Will the new WTO Director General be able to revive multilateralism? 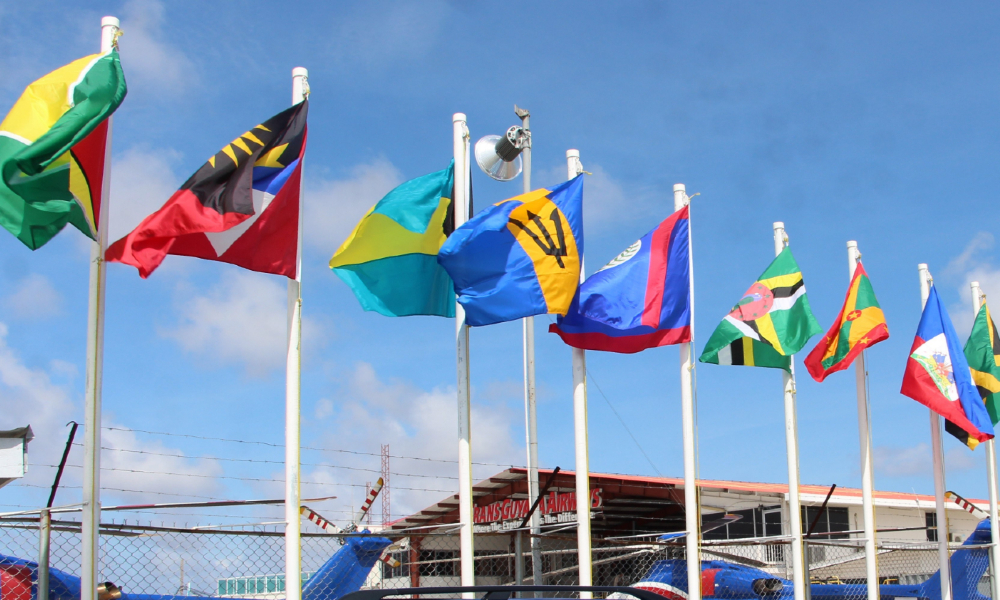 The World Trade Organisation is in desperate need of resuscitation. David Jessop writes that much will now depend on its newly appointed Director General rebuilding consensus and driving forward reform and a new agenda.

As the first woman and the first African to hold the post of Director General she now has the daunting task of encouraging its members to resolve their differences, ease post pandemic trade, and through reform, restore its relevance.

This will not be easy as for the last few years the WTO has been riven by dissent and on some issues, moribund. This is because its members have been reluctant to resolve key issues relating to subsidies, digital trade, state enterprises and even what constitutes a developing country. It has also suffered the neutering of its role in resolving trade disputes as the Trump Administration, in pursuit of trade advantage, hindered WTO judicial appointments and unilaterally imposed sanctions and punitive tariffs against those it saw as economic or political enemies.

The decision to appoint Dr Okonjo-Iweala followed months of uncertainty during which Washington refused to join the consensus around her appointment. However, shortly after President Biden assumed office all this changed when the US announced its “strong support” for the new Director General.

Dr Okonjo-Iweala, who has the support of China, brings a wealth of experience to the role, having been Managing Director of the World Bank, and twice Finance Minister and once Foreign Minister of Nigeria. Helpfully, until recently she was also a member of the Board of GAVI the World Health Organisation-related global vaccine alliance and has strong private sector ties.

Despite this, no one should be in any doubt about the challenge she will face in driving forward the wide-ranging reform agenda she envisages.

Although the language of trade policy and what happens at the WTO is for many hard to understand, even arcane, Dr Okonjo-Iweala’s acceptance speech to the WTO General Council described in plain English her objectives.

She made clear that she intends repositioning the global trade body and encouraging acceptance of the reforms necessary for this to happen.

Her thinking, she said, is led by the social objectives outlined in preamble to the Marrakesh Agreement that brought the WTO into existence. This meant, she emphasised, that above all else the organisation’s role must be people centered, and about “decent work” and sustainable development.

To achieve this, she said, her focus would be to “restore and rebrand” the WTO as a vital element in global economic governance, in a manner that was “strong, transparent, and fair”.

She envisages the WTO playing a supportive role in post pandemic global economic recovery and the suppression of COVID-19. The organisation, she suggested, should consider measures that would minimise or remove the export restrictions that some one hundred countries have that hinder supply chains for medical goods and equipment.

In doing so, she called on members to reject vaccine nationalism and protectionism and establish a “third way” that might see the manufacturing of medical products scaled up and access broadened through technology transfer and licensing agreements.

In her remarks, she emphasised the need for the restoration of trust between members if the body is to again be effective in governing global trade. She also stressed the urgent need to reform and restore the WTO trade disputes settlement system and restore a rules-based approach.

Another of her intentions is to expand the scope of the trade issues the WTO addresses.

Observing that the pandemic had heightened and accelerated the role of e-commerce, Dr Okonjo-Iweala said that said that the WTO should make it possible for “developing and least developed countries to participate in e-commerce in order to bridge the digital divide”. It should be doing so in a manner that helps micro, small and medium sized enterprises, and women, “especially in developing countries” to participate in international trade, she said.

She also had something to say about the way in recent years the WTO’s consensus-based approach to agreement has been used by some member states to block social welfare enhancing policies. Members, she said, must be vigilant that the quest for consensus does not frustrate such measures. She also stressed the importance of the body being more inclusive and cooperating with multilateral partners, the private sector, and civil society.

For the Caribbean and other still developing regions of the world, all of this will be welcome and worthy of support as it suggests the new Director General will urge WTO members to adopt an agenda beneficial to the interests of regions where post pandemic economic recovery may be slow.

However, Dr Okonjo-Iweala will be operating in a world much changed, in which the assault on rules based multilateral systems by the former US President has encouraged some emerging economies to embrace nationalism and protectionism and adopt a similar ‘me first’ approach.

If the WTO is to continue to play a major global role, the new Director General will not just have to encourage a return to multilateralism, but also find a way to encourage dialogue between China and the west that attempts to find a way to reconcile Beijing’s belief in the central role of the state in supporting trade and development with the US’s and its allies philosophically different assertive approach. She and her small secretariat will also have to have find ways to accommodate the interests of nations less willing to accept trade rules which they believe principally benefit well established advanced economies.

Dr Okonjo-Iweala has a reputation for taking on difficult challenges. She now faces the formidable task of encouraging every WTO member state to see value in pursuing multilateralism, removing barriers to post pandemic economic recovery, and again accepting the body as an effective arbiter for fairness in global trade.

If she succeeds, the world will have in the WTO a body better suited to the rapidly changing multilateral global trading system, one able to reduce tension through achieving a new consensus on balanced global economic growth. If she and WTO members fail, the world will continue to divide, and trade disputes will become a surrogate for more serious confrontations.