Why vaccine nationalism should concern the Caribbean 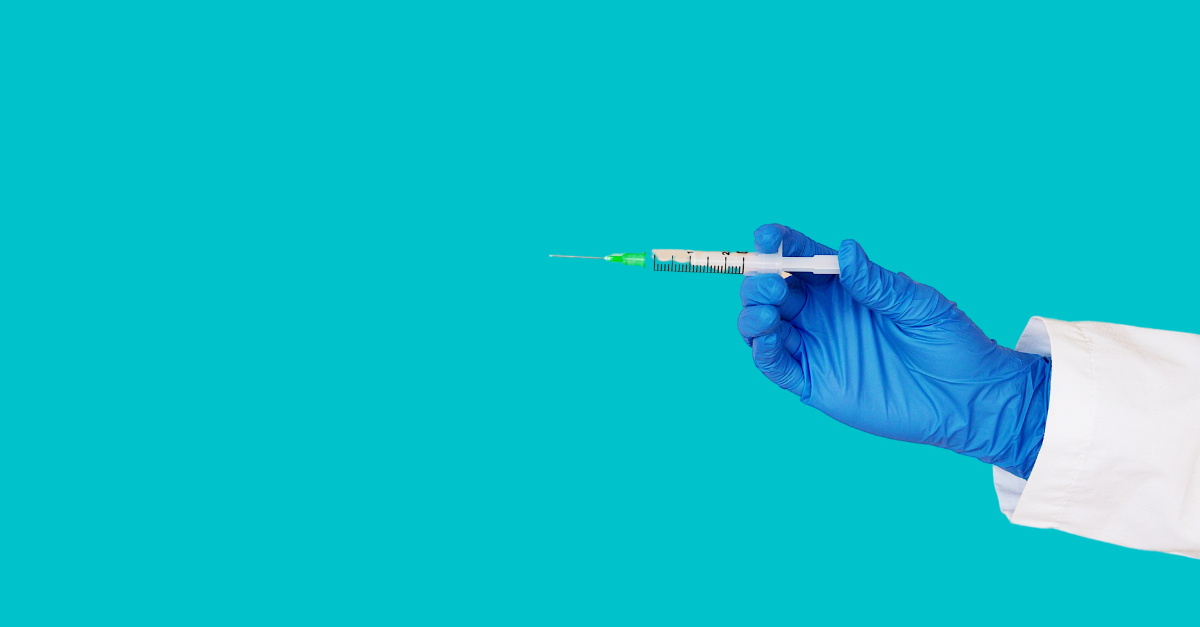 Wealthy countries are vying to be the first to produce and roll out a fully tested and safe vaccine, test their citizens, and seize the global financial opportunity that being first presents.David Jessop asks how prepared the Caribbean is to respond to vaccine nationalism.

How well prepared is the Caribbean to respond to the politically led emergence of ‘vaccine nationalism’, an approach likely to see countries with advanced bio-pharma facilities initially restrict the availability of a COVID-19 vaccine?

At present about 100 vaccines are being developed around the world. If proven to be effective, one or more of these may play a role in either eventually eradicating or addressing the worst effects of the disease.

However, at present only two such candidate vaccines for equitable distribution have been included in a collaborative Coronavirus-related initiative known as COVAX, involving the World Health Organisation (WHO) and other global partners. One is being produced by Astra Zeneca in the UK and the other by Moderna in the US. Both are presently being tested in clinical trials on thousands of volunteers around the world for efficacy and safety, with the results expected sometime later this year.

COVAX is also evaluating vaccine development elsewhere and supporting the building of manufacturing capacity and procurement with the overall objective of having 2bn doses available for ‘fair distribution’ globally by the end of 2021.

The scheme is meant to work by encouraging wealthier nations to make a commitment to fund and buy vaccines, thereby creating a critical mass of orders from suppliers in a way that ensures that low and middle income countries can receive the vaccine at lower prices.

In the last few days, however, it has become apparent that the financing of the scheme may be in trouble as some wealthy countries have decided to adopt a go it alone approach by sourcing their vaccine requirements independently. This, they say, is because they believe they can obtain the vaccine more rapidly and cheaply outside of the multilateral scheme that the WHO has developed.

In a statement, the US has suggested something more. It said that it would not join due to the group’s association with the WHO. “The United States will continue to engage our international partners to ensure we defeat this virus, but we will not be constrained by multilateral organisations influenced by the corrupt World Health Organisation and China”, Judd Deere, a spokesman for the White House told the Washington Post.

Other governments pursuing a less political but unilateral path include Japan, the UK and Turkey, while others including Germany and the European Commission remain supportive.

The likelihood now is that a small number of wealthier nations able to finance their own requirements will see most of their citizens vaccinated as soon as a viable product becomes available, while poorer nations struggle to obtain enough vaccinations for at-risk citizens and their wider populations.

For the Caribbean and other regions like it, all of this is far from helpful at a time when it is becoming apparent that achieving a gradual return to normality is proving much harder than anticipated.

Although the early introduction of measures to control the spread of COVID-19 meant that by the end of June most nations in the region had largely halted the domestic spread of the virus, a mix of social indiscipline, the sometimes lax enforcement of public health requirements, the human desire for social contact, and the importation of the disease by some visitors and returnees has meant that several countries are now seeing increasing rates of infection.

If the pandemic has proved anything it is that to again see growth almost every economy in the region will have to find a way to ensure the safe and full return of tourism.

A recently published International Labour Organisation (ILO) COVID-19 related report makes clear that up to half a million Caribbean workers in direct, indirect and induced employment in tourism face the prospect of job losses, reductions in working hours, falling incomes, a higher incidence of informal employment, if the virus is not eradicated soon.

Three linked problems now face the region. How to resuscitate the wider economy and tourism in particular without visitors contributing to the renewed spread of the virus; how to obtain sufficient supplies of any vaccine that might become available next year; and how to address the complex logistical problems associated with developing national vaccination programmes.

Apart from indicating the need for early resolution of issues including regulation and logistics, who will have primary access, and the development of electronic immunisation records for all citizens, the paper’s author expresses concern that efficient vaccine delivery will requires ‘radical, fast and global approach’ at a time when international leadership is lacking.

The implication is that despite it being important for social, economic and public health reasons to vaccinate every Caribbean citizens as soon as a vaccine becomes available, this may not be possible if primary access is determined by something akin to a bidding war, and the WHO’s COVAX initiative is only able to meet a limited amount of the demand from developing countries.

There remain, in addition, many other imponderables and hard to answer questions. Will China’s promise of universal access to its candidate vaccine and a loan fund of US$1bn to support access to it for the nations of Latin America and the Caribbean, occur in time to ensure economic recovery? Can the Caribbean successfully combine with partners in the African Caribbean and Pacific group of nations (the ACP) to maximise buying power? Will Cuba’s clinical trials of its candidate vaccine Soberana-1 prove successful, and its plans to build manufacturing capacity to produce enough vaccine to protect its population, be extended to the rest of the region? And above all, what will any vaccine’s cost be to already heavily indebted nations?

The danger now is that the closer the world comes to achieving one or more proven vaccines, the more likely it is that availability will become the subject of divisive national and international politics and that wealthy countries vie to be the first to produce and roll out a fully tested and safe vaccine, then protect their citizens, and after that seize the global financial opportunity.

David Jessop is a consultant to the Caribbean Council and can be contacted atdavid.jessop@stagingcaribbean.wpengage.uk

Previous columns can be found at www.stagingcaribbean.wpengage.uk6 September 2020