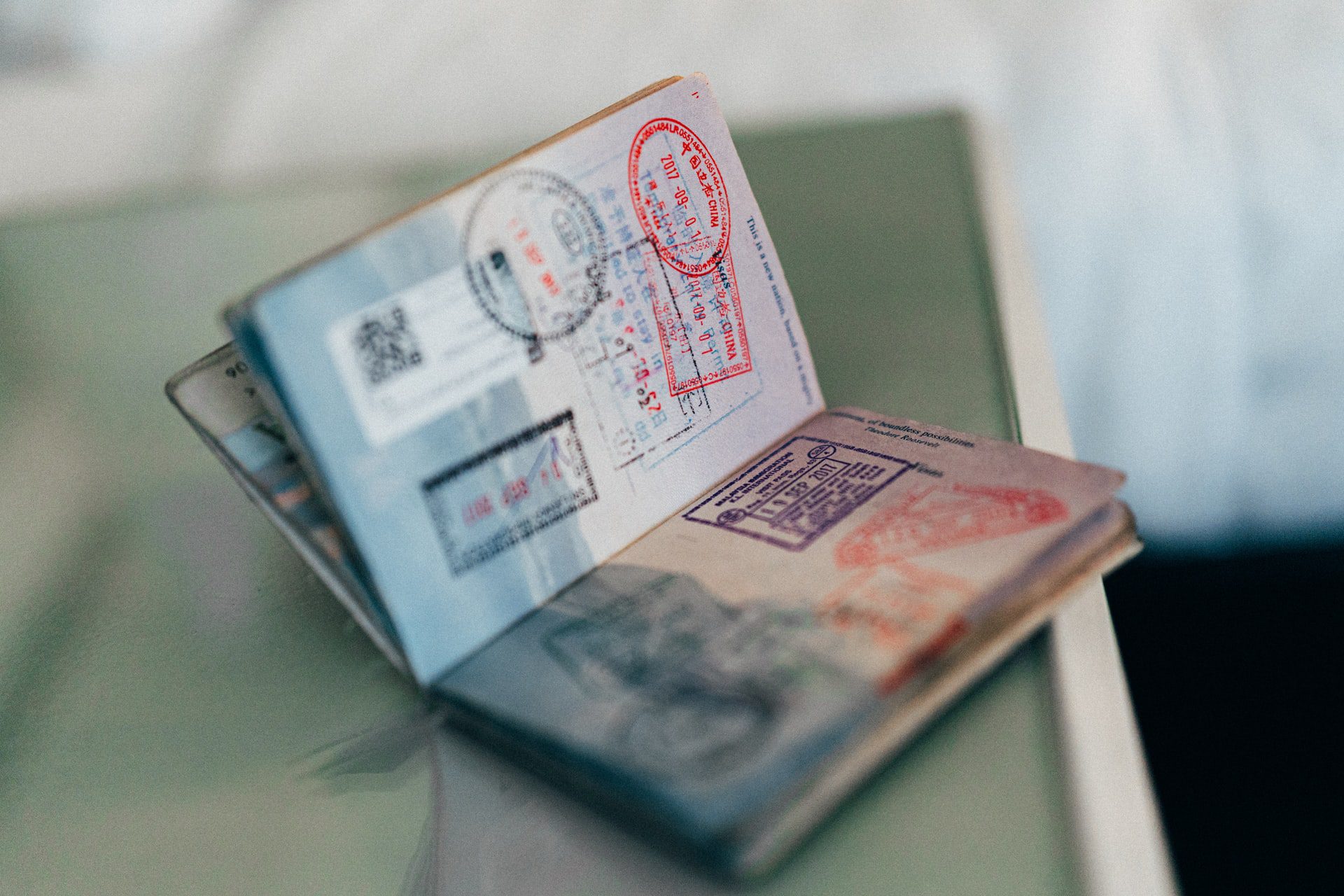 While St Kitts and Nevis haggle over the sharing of current citizenship by investment (CBI) revenue, Western countries are seemingly moving against the region’s programmes.

Last week, as St Kitts Prime Minister Timothy Harris and Nevis Premier Mark Brantley exchanged words over what percentage of CBI revenue should be allocated to Nevis, news broke that the European Union (EU) is targeting measures to curtail the sale of passports by regional countries.

On 9 March 2022, the European Parliament voted overwhelmingly to adopt a report which calls for the EU to enact legislation to phase out CBI programmes and establish strict regulations governing residence by investment (RBI) schemes.

“CBI schemes, under which third country nationals obtain citizenship rights in exchange for a sum of money, undermine the essence of EU citizenship,” said the Parliament of the CBI schemes operated by EU members.

For the Caribbean, the main concern is the EU proposal adopted which calls for “an assessment of a non-EU country’s CBI schemes as “a factor when deciding on the third countries whose nationals are exempt from visa requirements”.

This is seen as formalising long-standing threats to end visa- waiver arrangements with countries that have CBI schemes. Currently, holders of passports from St Kitts and Nevis, Grenada, Dominica, St Lucia, and Antigua and Barbuda have visa-free access to the 26-country EU Schengen Area and the UK—a significant selling point for their CBI programmes.

“It’s a difficult situation because if you don’t have visa-free access into the Schengen Area, then clearly it will undermine the viability of these programmes. A lot of people who get our citizenship, it’s also to get visa-free access into that region,” said Antiguan Prime Minister Gaston Browne who has since written a letter to the EU and two US Congressmen seeking to demonstrate how important CBI programmes are to the region.

In it, he reportedly argues against the concern of security raised by the EU by pointing to the robust due diligence process in place before citizenship is granted. Those trying to access citizenship under the programme would have to get clearance from Interpol, a review of their financial background and a police report from their country of residence, Browne argued.

“We have to see it as a threat, and we must stay ahead of this threat,” Prime Minister Browne said as he called for a joint response from Eastern Caribbean countries to the EU stance on CBI programmes. “If they are successful in undermining our CBI, it will create problems for the Eastern Caribbean Currency Union countries. You can imagine the impact on these countries,” he added.

However, it is unclear whether the Eastern Caribbean bloc will unify around the issue. Vincentian Prime Minister Ralph Gonsalves, whose government is opposed to CBI programmes, appeared to highlight moves by the EU and the US to strengthen his argument against CBI.

Gonsalves noted that the US has moved to decline visas to holders of passports obtained by CBI. “If you buy your passport, buy your citizenship, the Americans had taken a decision administratively not to give you any visa,” he said.

The Prime Minister said that more recently, there has been a bipartisan effort in the US Congress “to clamp down on these what they call golden passports — passports, which you get through citizenship by investment”.

“If Britain does the same way like the Europeans, it puts everybody into trouble by not having the visa; just like how Canada cut off theirs. But additionally, who’s going to buy your passport if you can’t get in any way visa free?” Gonsalves asked, referring to Canada’s 2017 decision to end visa-free travel for some Eastern Caribbean countries including Antigua and Barbuda.

In terms of other Eastern Caribbean islands, much has not been said in the public domain. St Lucia’s Minister of Tourism, Ernest Hilaire said that while he is aware of reports about the adopted resolutions, he had not received any official correspondence from European officials.

The EU has reportedly not formally made any requests to any country to end their CBI programme and the feeling is that this might take some time to happen.

Nuri Katz, President of Apex Capital Partners, a licensed global agent for CBI said that to achieve that goal, the EU must develop a strategy to go to the parliaments of CBI countries.

“I think that CBI countries should gather around the stakeholders in the industry and start making a strategy to try to work with the EU to fashion a response that will allow them to maintain the programmes and the visa-free travel to Europe,” said Katz.

In 2014, Antigua and Barbuda’s CBI programme raked in US$74mn and currently generates an average of US$37mn annually. It accounts for about 10% of the country’s revenue. Other Caribbean countries like St Kitts and Nevis and Dominica are reportedly significantly more dependent on CBI revenue.