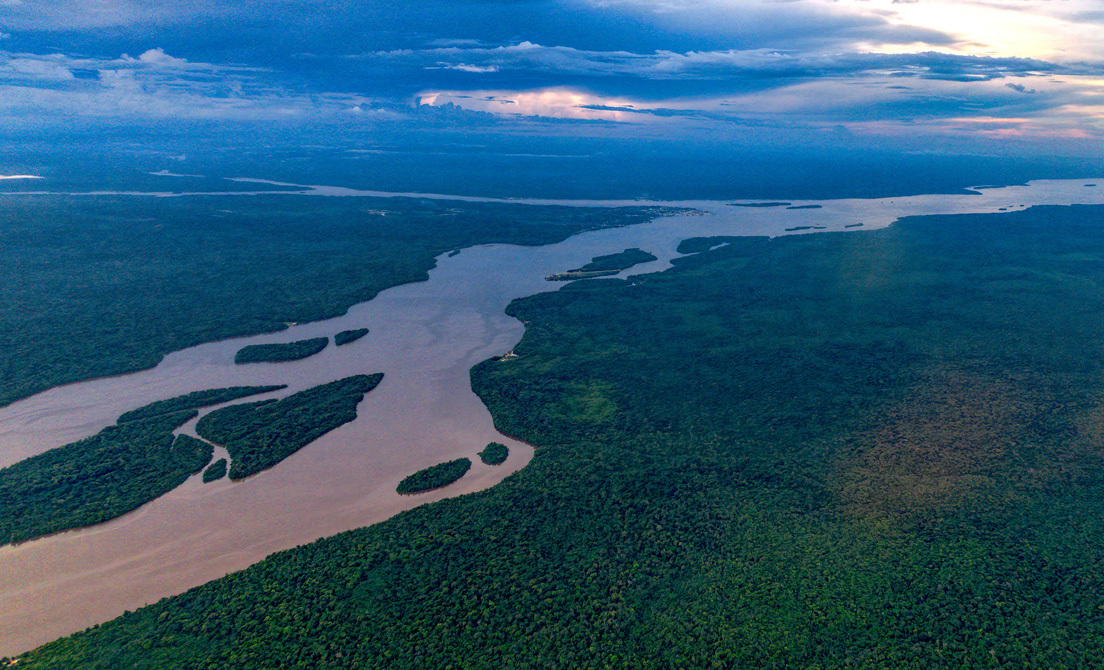 Guyana has increased the number of troops present on its border with Venezuela and signed a maritime security cooperation agreement with the US. Both moves follow a declaration in Caracas by President Nicolás Maduro, again laying claim to the Essequibo region, an area which makes up nearly 60% of Guyana.

Speaking on 7 January to Venezuela’s Councils of State and Defence of the Nation, Maduro said “Guiana Esequiba has always been the territory of Venezuela and suffered imperial dispossession. That territory belongs to the Venezuelans and we are going to reconquer it”.

The decree claimed Venezuelan sovereignty and exclusive sovereign rights over the waters and seabed adjacent to Guyana’s coast, west of the Essequibo River, and the land territory to which it is attached. It also established a ‘strategic zone of national development’ directed and administered ‘by a designated authority’ for the development of ‘the Venezuelan Atlantic coast’.

Responding two days later in an address to the nation, Guyana’s President, Irfaan Ali, rejected the claim. He indicated that Guyana had told Venezuela’s Embassy in Georgetown to convey to Caracas that it “rejects entirely”, in accordance with international law, Venezuela’s assertion of sovereignty. Guyana had also, he said, alerted the international community, including CARICOM and nations across the Americas to the danger the decree posed to international peace and security.

President Ali said that the declaration violated several fundamental principles of international law including well-established rules that “the land dominates the sea” and, therefore, sovereignty and sovereign rights in the sea and seabed “emanate from title to the land”. Consequently, it follows, he said, “that only Guyana can enjoy sovereignty and exclusive sovereign rights over the adjacent sea and seabed”.

He also noted that the issue was before the International Court of Justice (ICJ) and that on 18 December 2020, it had agreed to resolve the matter.

“Guyana is confident that the Court will resolve the issue in its favour, and that this will necessarily also settle the issue of maritime rights in the adjacent sea and seabed …. under international law, this is now for the International Court of Justice to decide,” Guyana’s President said.

In his hour-long televised address to Venezuela’s Council of State, President Maduro also noted that the Venezuelan National Assembly had established a Special Commission for the “defence of the Guyana Esequiba Territory and Territorial Sovereignty”. He said too that he had written to the UN Secretary General asking him to restart negotiations under the auspices of the Geneva Agreement, and had called on the ICJ to request an extension of its hearing until April.