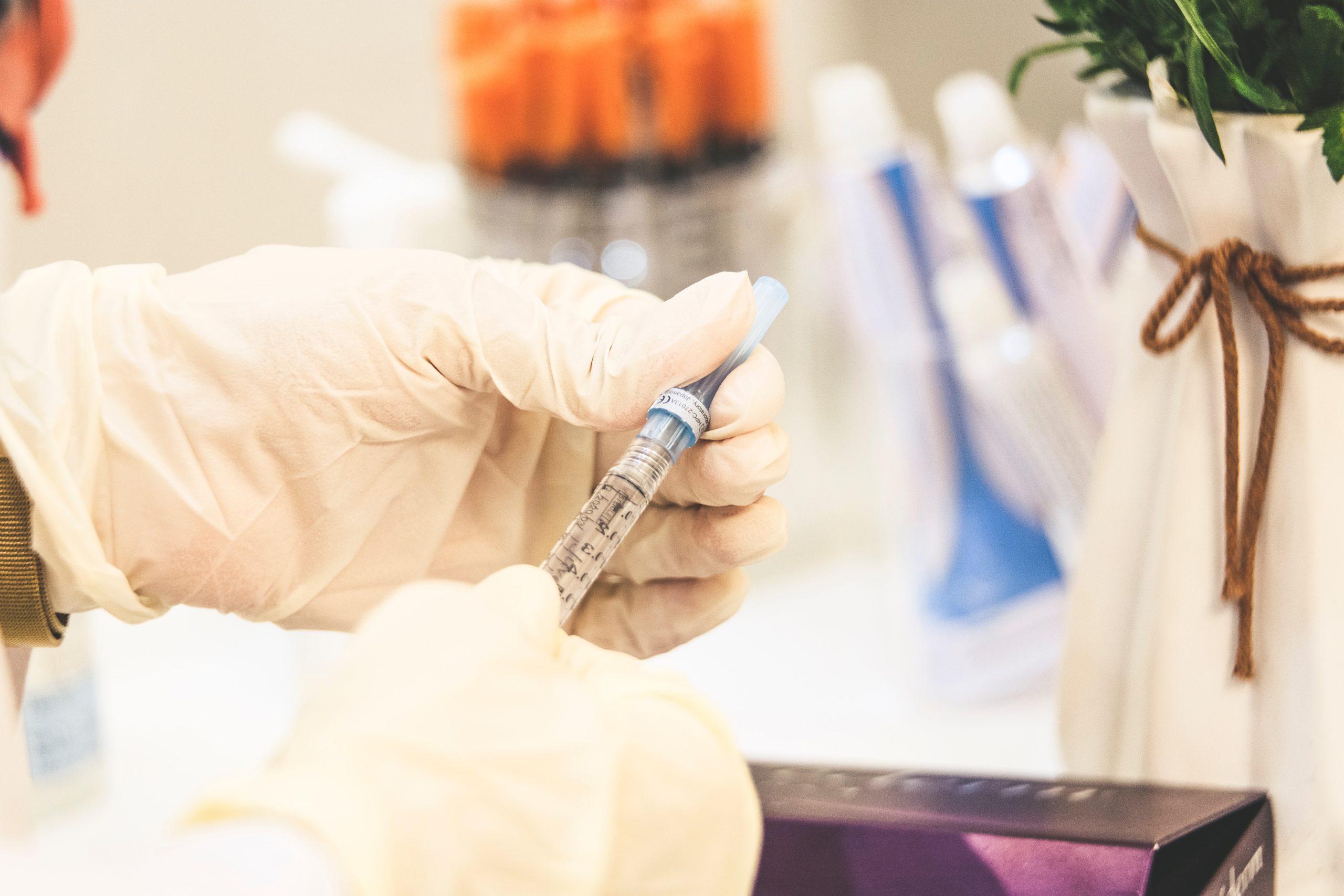 Much of the Caribbean is still struggling to obtain vaccines against COVID-19. David Jessop writes that by sharing some of the 60m spare doses it has available, the US would powerfully signal its interest in a renewed partnership.

Vaccine inequity has become a matter of deep global concern.

The issue, the WHO’s Director-General, Tedros Adhanom Ghebreyesus, told a recent meeting of the UN’s Economic and Social Council (ECOSOC), is “the challenge of our time”. Unequal global distribution, he said, is not only a moral outrage, but economically and epidemiologically self-defeating.

In the year or so following the declaration of the pandemic, the absence of equitable global supply is borne out by statistics which show just how unevenly and sparsely COVID vaccines have been distributed to the world’s population.

According to Our World in Data, a research-based publication linked to Oxford University, as of 27 April 1.06bn doses of various vaccines had been given to 570m people globally. Its figures suggest that about 7.3% of the world’s population of 7.79bn have so far received at least one dose of a vaccine. However, epidemiological experts reportedly say that more than 75% of the world’s population will need to be vaccinated to bring the pandemic fully under control.

When the numbers are detailed by country, Our World’s figures show that the vast majority of those receiving vaccines live in advanced or upper-middle income countries, in vaccine producing nations, and in countries with large populations.

While some Caribbean nations, most notably the Cayman Islands, Aruba, and Montserrat, have fully vaccinated significant percentages of their population, vaccine roll out in most of the independent Caribbean lags far behind.

Although the vaccination reporting dates vary, One World’s freely available tables indicate that the share of the Caribbean population receiving at least one dose of the COVID-19 vaccine varies hugely from country to country. Its data indicates that Antigua has administered at least one dose to 30 per cent of its population; Barbados and Dominica 25%; St Kitts 22%; Guyana 14%; St Vincent 13%; St Lucia and Grenada 11%; Belize 10%; the Dominican Republic 9%; Suriname 6%; The Bahamas 6%; Jamaica 5%; and Trinidad 2%.

These are of course snapshots and need to be treated with a degree of caution as they do not for example account for variations in population size, the different financial arrangements governments have entered into with commercial suppliers, those now starting to receive vaccines through the WHO’s COVAX facility, the variation in the receipt of vaccines from donors including China and India, or their subsequent sharing between nations.

In addition, in St Lucia’s case the reporting date was in March while all the others were in mid to late April. There are also no figures for Haiti or for Cuba. However, in Cuba’s case it is well advanced in the final phase of trialling four candidate vaccines of its own, and President Díaz-Canel has said that if as expected its Soberana 02 and Abdala vaccines are proven efficacious and licensed, the entire population will be fully vaccinated by the year’s end.

With these caveats, what is apparent is that if Caribbean economic recovery is to begin this year, employment be restored, tourism return in a significant way, and a viable path found out of the pandemic, many more vaccines need to be made available very soon.

This is particularly important as the Caribbean’s recovery could be eclipsed as this year goes on.

The WHO believes that rapidly spreading new variants plus the inconsistent and premature easing of public health measures in some nations threatens new spikes and waves of infection towards the end of this year, requiring booster shots for all those at risk.

In an indication of this, the British Government has just announced that it has purchased 60m doses of the BioNTech/Pfizer vaccine for a further campaign this autumn for the most vulnerable. It was, the country’s health secretary suggested, the best way to remain “safe and free” while the disease is brought under control across the world.

For the Caribbean, the issue of vaccine supply is not just to protecting public health, but to longer term economic recovery and stability.

The hope now must be that the region will be included in a US programme to share about 60m US-made AstraZeneca two and one dose vaccines that it does not need, which are either warehoused or still in production.

Trinidad’s Prime Minister, Dr Keith Rowley, as chair of CARICOM has discussed this with senior Biden Administration officials in the White House, and leading figures in the US Congress. However, it remains uncertain where the vaccines will go, or how they will be divided up.  So far, Dr Rowley says of the response, “a commitment was received that once the policy of redistribution is readied CARICOM will not be ignored.”

What this in practical terms this means must be uncertain given the numbers internationally still waiting to be vaccinated, the continuing global shortage in supply, and the crisis in India.

Vaccine availability in the Caribbean was a key issue when CARICOM Foreign Ministers held their recent positive first encounter with the new US Secretary of State, Anthony Blinken. It was also the subject of a recent letter from Antigua’s Prime Minister, Gaston Browne to President Biden in which he warned that the ‘overwhelming’ economic impact of the pandemic could lead to instability on the US’s third border.

For both the Caribbean and the US, a safe and COVID-secure Caribbean ought to be seen as a mutually beneficial manifestation of partnership, reinforcing economic recovery led initially by the safe return of tourism.

In seeking a favourable response from the US, the Caribbean has significant allies in Washington. In recent weeks, many airlines have recognised that their recovery will not be led by high yield international business travel but by suppressed demand for leisure travel to warmwater destinations. Likewise, the cruise lines ought to be natural mutually interested partners helping make the case for the value of shared US-Caribbean economic recovery.

If the Washington really wishes to demonstrate partnership and offset vaccine diplomacy in the Caribbean of the kind that China and Russia are now engaged in, this would be a good time to indicate its position on vaccine supply. Even if the response is measured at first, the Biden administration should indicate how it might help up to the end of 2021. This would not only send a powerful signal but would be of mutual economic and strategic benefit.