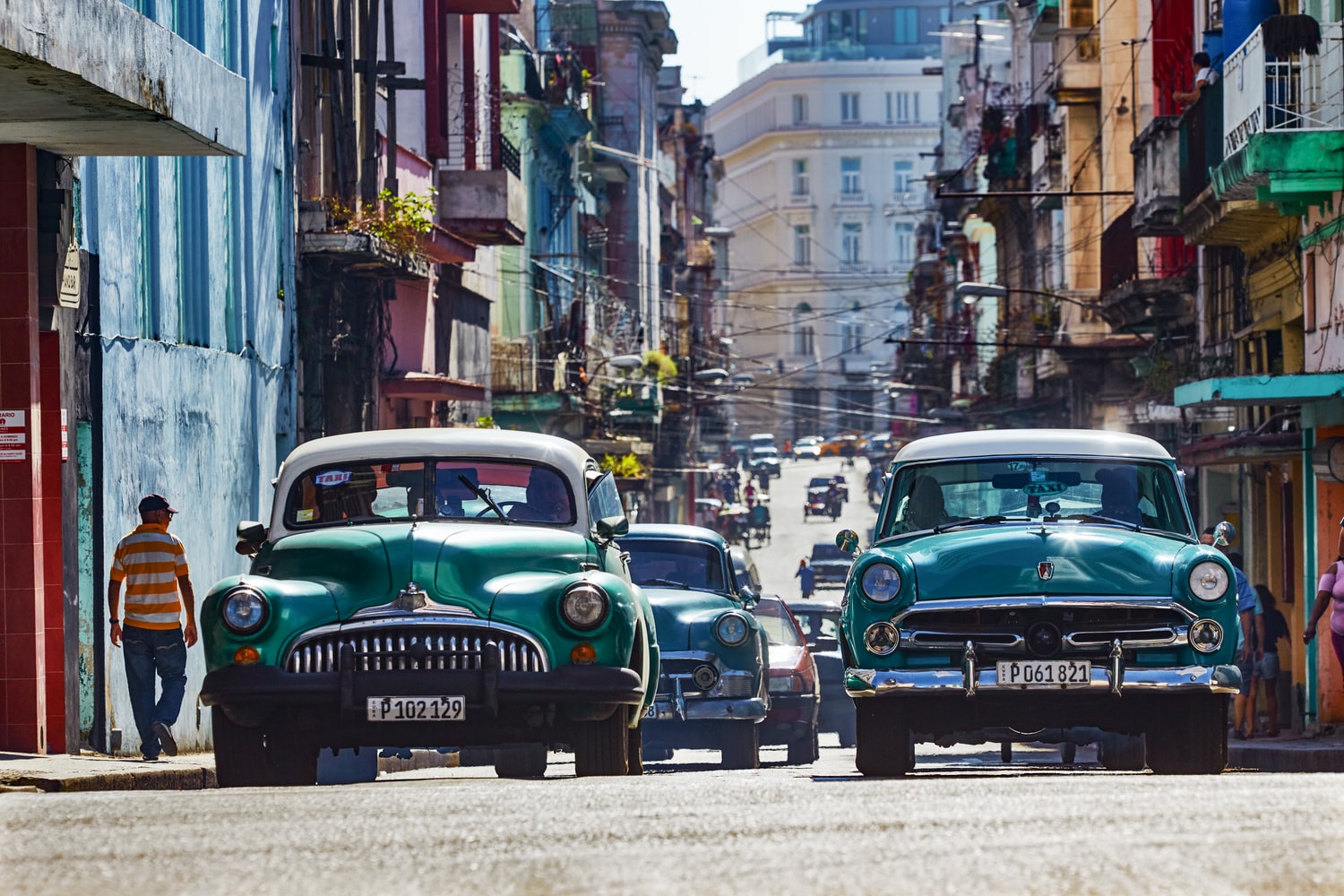 This issue’s highlights include:

A further tightening of the US embargo, the US State Department has placed the Cuban company American International Services (AIS) on its Cuba Restricted List.

The decision affects the ability of US citizens to transfer money to AIS’s MLC card (Moneda Libremente Convertible), which allows Cuban holders to electronically make purchases and payments within Cuba. The decision will particularly affect ordinary families who depend on the financial support they receive in this way from relatives living in the US.

The card has become hugely popular during the pandemic following a decision by the Cuban Government to allow its acceptance in stores and for online purchases of items including food, home appliances, replacement car parts many other items. The regulation also affects US companies doing business with AIS.

In a statement, the US Secretary of State, Mike Pompeo, said that AIS had been sanctioned because it is controlled by the Cuban military. AIS, its parent company FINCIMEX, and other entities, he said “charge fees and manipulate the remittance and foreign currency market as part of the regime’s schemes to make money and support its repressive apparatus” …. “We urge anyone who sends remittances to family in Cuba to use means other than Cuban government-controlled remittance entities”.

Responding, Bruno Rodríguez, Cuba’s Foreign Minister, tweeted: “…it is a manoeuvre aimed at damaging the Cuban people and the family ties between both nations.” Last month, President Díaz-Canel criticised external attempts to encourage social unrest on the island.

Washington already limits all US money transfers to family members living in Cuba to US$1,000 per quarter (Cuba Briefing 9 September 2019).

FINCIMEX, which was sanctioned earlier, is a Cuban state financial services company that processes remittances and is the issuer of the AIS card, demand for which at times has outstripped the company’s ability to provide it. Although no official figure exists for remittances, the Miami-based Havana Consulting Group has previously calculated that in 2019 remittance inflows were as high as US$3.7bn.

President Trump recently said that his administration “will not lift sanctions until all political prisoners are freed, freedoms of assembly and expression are respected, all political parties are legalised, and free elections are scheduled”. Responding, President Díaz-Canel said that the Cuban people will never renounce their sovereignty. The AIS decision comes ahead of November’s uncertain US Presidential elections and the continuing importance of the Latin and Cuban vote in the swing state of Florida.