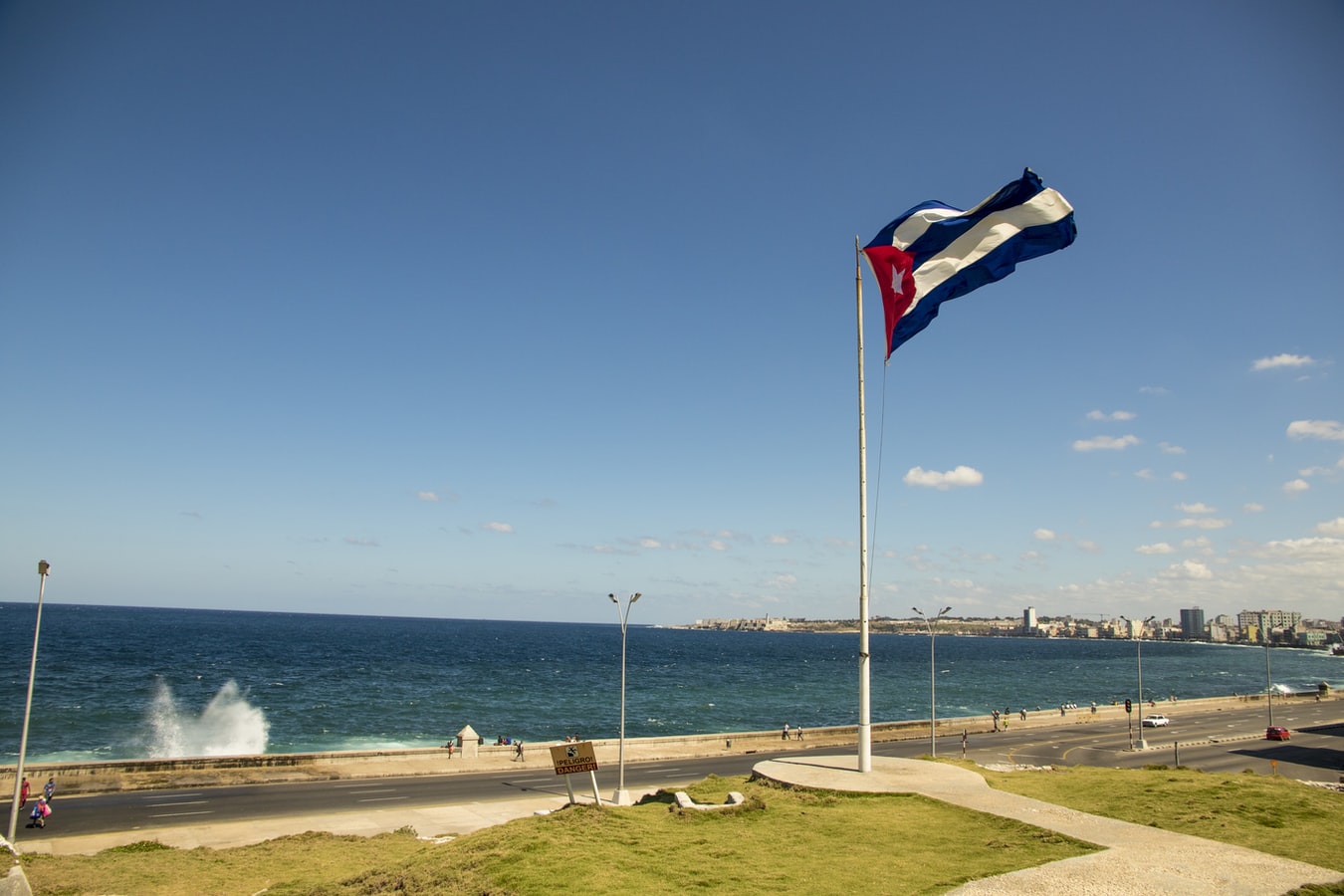 Over 400 offices in Cuba that receive remittances from Western Union are expected to close on 27 November if no immediate alternative mechanism is found to receive funds sent to Cubans from family members in the US.

Fincimex, the Cuban state entity that is Western Union’s agent on the island, made the announcement after the Trump administration published details of measures to prohibit the transfer of money through enterprises associated with the country’s military (Cuba Briefings 5 October and 26 October 2020).

The decision threatens Western Union’s money transfer operations to Cuba and all other US remittance services via Fincimex, a subsidiary of Cimex which is a subsidiary of GAESA, the powerful military-run Cuban business conglomerate.

In a statement Western Union said it was exploring ways to comply with the new rules while noting that its money transfer services between the United States and Cuba would continue to operate for now.

Cimex accused the US administration of lying when it said that remittances would not be interrupted if a payment network different to the current one was used. The company said that for more than 20 years it had invested in equipment, premises, preparation, staff training, and communications infrastructure to achieve a payment network capable of sustaining the high operational level of international companies responsible for remittances.

It noted that the 407 payment points that make up the Western Union network included every Cuban municipality, and said the US company operates based on technological integration and strong logistics at the national level.

None of this, Cimex said, can be replicated in 30 days with another transmitter, the period unilaterally set by the US government for the entry into force of the OFAC regulations.

It also reported that 70% of the payment points in the country involve Cuban companies included in the list of entities sanctioned by Washington, so that even without Fincimex’s management role as a representative of Western Union, they would be forced to close.

“Those who designed the measures know very well that it would not be possible in 30 days to organise alternative solutions,” so it is “evident the intention of the US government is to interrupt remittances to Cuba, and for this they need to lie to public opinion,” CIMEX said.

In a first response on Twitter, Bruno Rodríguez, Cuba’s Minister of Foreign Affairs wrote: “The coercive measures of the United States against our country and the attack on remittances are aimed at harming Cuban families. The reinforcement of the blockade in times of pandemic shows the contempt for the Cuban people of a genocidal government”.

Speaking about the decision, Christian Ulvert the strategic advisor to the Florida campaign of the US Democratic Presidential candidate, Joe Biden, said: “In the midst of a global pandemic in which families are suffering deeply on the island and around the world, President Trump is denying Cuban-Americans the right to help their families’.

Remittances play a major role in supporting the day to day needs of ordinary Cubans. Although no official figure exists, the Miami-based Havana Consulting Group has previously calculated that in 2019 remittance inflows stood at US$3.7bn. (Background Cuba Briefing 5 October 2020). For this reason the US Treasury decision could worsen the economic crisis and widespread shortages Cuba is already experiencing because of the pandemic and the constant ratcheting up of US sanctions.

On 23 October, the US Treasury published details of the scope of the new OFAC regulation which indicated that as of 27 November 2020 licenses that presently allow for the transfer of US Dollar sums by US remittance companies to entities and sub entities of the Cuban army or security services that act as intermediaries for US money transfer will be cancelled and will no longer be valid.