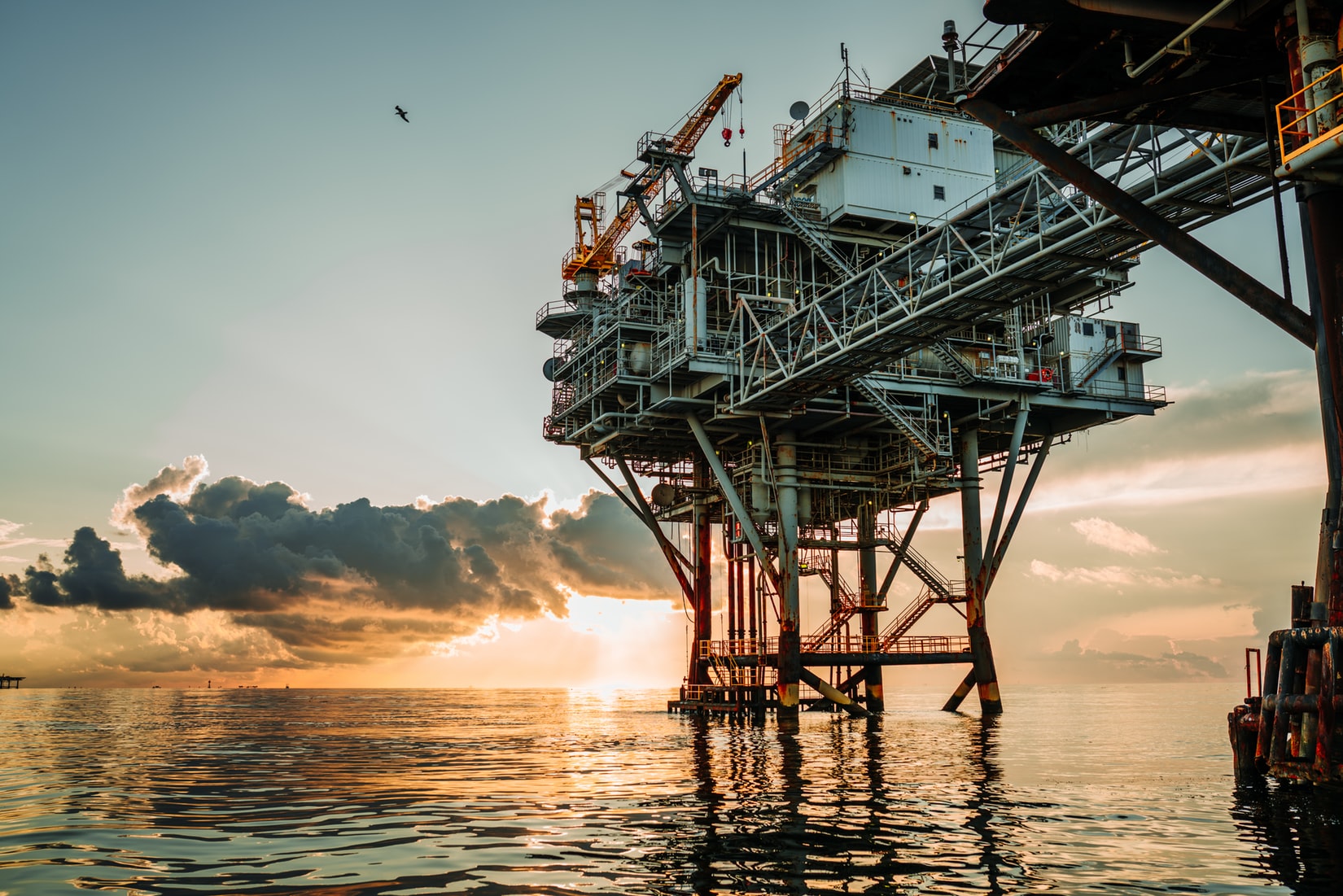 Trinidad’s Prime Minister, Dr Keith Rowley, has said that the country is to withdraw from jointly developing with Venezuela the Loran-Manatee natural gas field which straddles the two country’s maritime borders.

Addressing the Trinidad and Tobago Energy Conference 2020 on 3 February, Rowley said that US sanctions on Venezuela’s state-owned oil and gas company PDVSA meant that the two nations would instead independently develop the field, which is estimated to contain 10.25tn cubic feet of natural gas in shallow-water.

Rowley said that US sanctions on Venezuela had impacted on the ability of US company Chevron, which has a 60% interest in the Loran field, to participate in its development. As a consequence, he said, Trinidad and Venezuela “have agreed to the independent development by each Government of the field within the Loran-Manatee cross-border that falls within its marine area”.

Indicating that it was “regrettable” that it had proved impossible to move ahead, Rowley noted that should such “restrictions” be lifted in future “we are ready to move ahead with the project…. since virtually all the preparatory work has been done.”

The Loran-Manatee Field extends across the delimitation line between the two countries and has an estimated resource of 10.04 tcf, of which 2.712 tcf is within Trinidad’s Manatee field. Shell Trinidad and Tobago Ltd holds a 100% interest in the Manatee field and has projected that gas production could start in 2024/2025 at rates ranging from 270 to 400 mm standard cubic feet per day. Shell, according to the Trinidad Government, is now working with it on various development scenarios.

Rowley acknowledged that the decision was a “major policy shift” but said that it “frees up investment and development of Manatee gas (and) also provides easy access to market for all gas from these fields if the circumstances permit and the owners so desire”.

The decision, he said, also has implications for joint development of other cross-border natural gas reserves with Venezuela, including the Manakin-Cocuina and the Kapok-Dorado fields which collectively have an estimated 850 bn cubic feet of natural gas within Trinidad’s maritime zone.

New oil and gas finds changing perception of the region

Elsewhere in a wide-ranging address, Rowley noted that recent oil and gas finds, particularly in Guyana, were radically changing the perception of the region. It is “with justification” that the Caribbean is, he said, “being heralded as the next major oil and gas province.”

Noting that the recent finds have generated unprecedented interest by upstream companies, he said that this augured well for the region as entrants including Apache, Hess and Tullow were bringing diversity, capital, and technology transfer to the region. He also made clear that Trinidad hoped to benefit from the exploration activity now taking place across the Caribbean.

Rowley told conference participants and guests that Trinidad was poised to participate in the exploitation of hydrocarbon in the marine areas off the Guyanas. It was, he said, ready to “assist the new entrants Guyana, Grenada, Barbados, Jamaica, and the Bahamas” in the development of their petroleum sectors and to this end had entered into Memoranda of Co-operation with Guyana, Grenada, and Barbados for the provision of technical assistance.

Rowley also said that preliminary discussions had begun on the development of unitisation agreements with Grenada and Barbados for the exploitation of reservoirs that cross from their maritime borders into Trinidad’s economic zones.

Trinidad’s Prime Minister also noted that, because of its geographic location, the Republic is well-placed to provide logistical and offshore support to operators in emerging Caribbean oil and gas economies. This would, Rowley announced, require the expansion of the country’s marine infrastructure on its South East coast. He said that active consideration is being given to the expansion of the Galeota Port to meet increased demand from the Republic’s new marine blocks, from the Guyanas and from other Caribbean countries.

In his remarks he also noted that Trinidad’s claim to the UN Commission on the Limits of the Continental Shelf is expected to be presented this year. If successful, this would extend its maritime jurisdiction seawards to an area in close proximity to the Guyana-Suriname Basin.

The United States Geological Survey ranks the Guyana-Suriname Basin second in the world for prospectivity among the world’s unexplored basins and twelfth for oil among all the world’s basins whether explored or unexplored. The US Government in 2019 imposed sanctions on all PDVSA property and interests that were subject to US jurisdiction, alleging that it was a vehicle for corruption and personal gain.

The full text of Dr Rowley’s remarks can be found at https://energynow.tt/blog/address-by-dr-the-honourable-keith- rowley-at-the-trinidad-and-tobago-energy-conference-2020