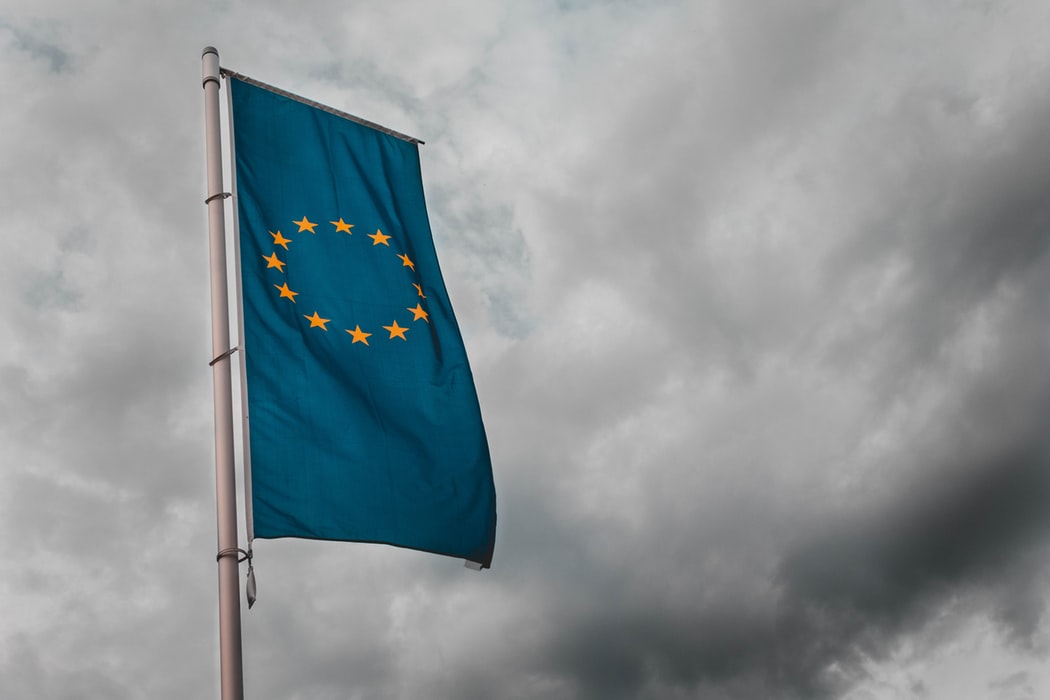 The United States Government is placing pressure on the Government of Lithuania not to ratify the European Union’s Political Dialogue and Cooperation Agreement (PDCA) signed with Cuba in 2016. All other EU member states have approved the agreement which is being provisionally implemented.

In a letter sent to the Lithuanian Government, the US Secretary of State, Mike Pompeo wrote: “We are grateful to Lithuania for not ratifying the agreement and ask that you continue to vote against it, as a symbol of your support for the Cuban people.” The letter to Lithuania’s Prime Minister Saulius Skvernelis, seen by the Baltic News Service and its English language online publication The Baltic Times, claimed that Cuba was using the agreement “to validate its dictatorial, repressive actions”.

Pompeo wrote that by continuing to refuse to ratify the agreement, Lithuania would support “the hope for freedom democracy, and improved respect for human rights in Cuba”. He also attacked Cuba’s human rights record and support for the Government of Nicolas Maduro in Venezuela.

The publication reported that the Lithuanian government confirmed that the letter had been received but made no further comment.

Lithuania remains the only EU member state that has not yet ratified the PDCA, although the Lithuanian parliament’s Committee on Foreign Affairs approved ratification in February. At the time, the country’s Foreign Minister, Linas Linkevicius, said that while Lithuania was not an enthusiastic supporter of the PCDA, it should not be the only EU member state blocking it.

He noted that through engagement, Europe could also help weaken the influence of China and Russia in the region. “Other countries, which are far from being democratic, like China and the Russian Federation, are very much active in that region and they are interested in keeping Cuba in their sphere of influence, and if the EU and Cuba don’t talk, it’s much easier for them to do that,” he said.

However, the measure is opposed by the country’s opposition conservative Homeland Union-Lithuanian Christian Democrats (HU-LCD) which objects to the arrangement, strongly opposing it on the basis that it supports what they regard as a repressive Communist regime. It also believes that by doing so Lithuania can show solidarity with the US. When the matter was discussed last month in the Committee on Foreign Affairs, its party members walked out in protest.

Lithuanian reports suggest that the HU-LCD’s desire to have the PDCA rejected also relates to its wish to place pressure on the EU for its support for the Astravyets nuclear power plant under construction in nearby Belarus which many Lithuanians deem unsafe, suggesting that the party the issue of Cuba may be tactical.

Non-ratification of an EU agreement that is being provisionally applied, according to legal experts, is a grey area in EU law. In theory, there is no time limit on how long ‘provisional application’ can be applied. The EU and the European Commission are already advanced in implementing programmes in Cuba in relation to the environment, energy (see below), political dialogue, food security, and sustainable agriculture and are providing substantial funding for related development projects.