Trump administration halts all US stays in government run hotels 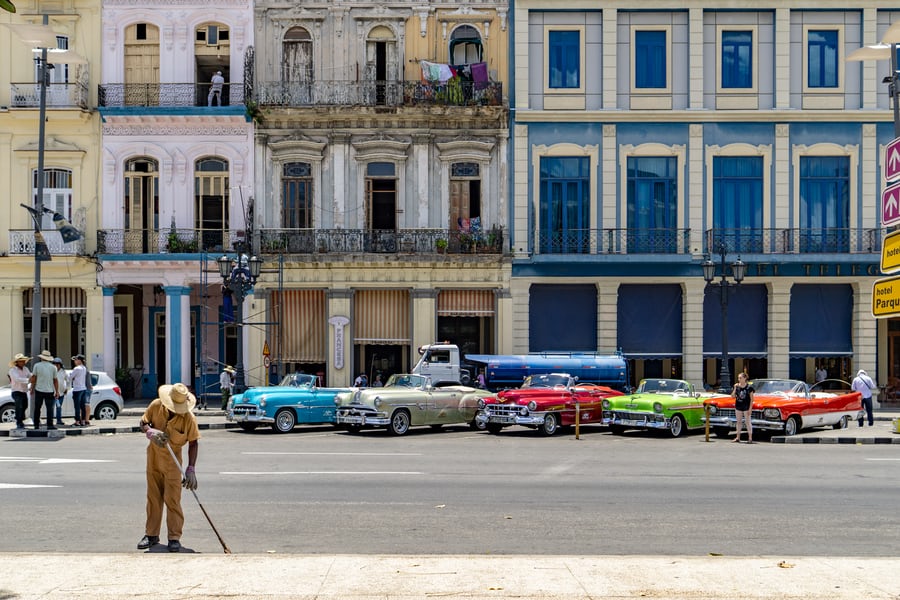 The US government has introduced new regulations that have the effect of ending stays by US citizens in all Cuban hotels owned or controlled by the Cuban government or senior figures connected to the Cuban Communist Party.

Announcing the expansion of existing restrictions on licensed travel by US citizens to Cuba, the State Department said that the Cuban Assets Control Regulations had been expanded by the US Treasury to designate 443 hotels and properties in which US travellers to Cuba may not stay.

The US Treasury Department’s Office of Foreign Assets Control (OFAC) said that in future all US citizens licensed to travel to Cuba should stay in private accommodations, casas particulares, owned and operated by independent entrepreneurs.

OFAC’s further tightening of the US embargo also restricts the importation of Cuba-origin alcohol and tobacco products; attending or organising certain professional meetings or conferences in Cuba; and participating in and organising certain public performances, clinics, workshops, competitions, and exhibitions in Cuba.

OFAC said that, taken together, the measures were intended to deprive the Cuban government of ‘the resources it uses to oppress the Cuban people and fund its interference in Venezuela, to the detriment of the citizens of both countries’.

The new rules prohibit US persons from staying at, paying for, or arranging for lodging at the identified hotels and other properties. In addition, under the new rules, US individuals wishing to attend or organise meetings in Cuba are expected to obtain a specific license from OFAC which will now be issued on a case-by-case basis. The new measures also narrow the scope of existing regulations so that in future participation in certain amateur and semi-professional international sporting events in Cuba will only be permitted under licence.

Speaking about the new measures to a small audience of Bay of Pigs veterans in the East Room of the White House, President Trump said that the actions were a part of his administration’s “continuing fight against communist oppression” and aimed at ensuing US dollars “go directly to the Cuban people”. Trump said that his administration “will not lift sanctions until all political prisoners are freed, freedoms of assembly and expression are respected, all political parties are legalised and free elections are scheduled”. The announcement came as he continued to court Cuban American and Latin voters in Florida, a swing state, in the run up to November’s presidential election.

US organisations opposed to the tightening of the embargo said that by naming all hotels in Cuba – previous US regulations related only to those run by or owned by the Cuban military – the new measures will affect many Cuban Americans who travel to the island and buy vacations at such hotels for themselves and their relatives living in Cuba.

Responding on Twitter to the announcement, President Díaz-Canel said that the measures violated the rights of Cubans and Americans. The US’ ‘cruel and criminal policy will be defeated by our people, who will never renounce their sovereignty’, he wrote.

In a related on the record press briefing, Carrie Filipetti, Deputy Assistant Secretary of State for the Western Hemisphere Affairs, said that if new Cuban hotel properties open, existing properties are renamed, or if the US identifies properties not so far named, it will publish updates in the Federal Register and on the State Department and OFAC website.

Filipetti said that the measures will help halt what she described as Cuba’s interference in Venezuela “to prop up the illegitimate Maduro regime, essentially treating Venezuela as Cuba’s colony” and support Cuban cuentapropistas who run casas particulares.

In answer to questions, she said that the decision was not related to the forthcoming Presidential election but had been in process for some time. “So there is no nexus to any domestic issue; it just happened to be when we were able to finalise all this important work”, she told journalists.