Tourism’s reactivation vital to recovery of other economic sectors: Marrero 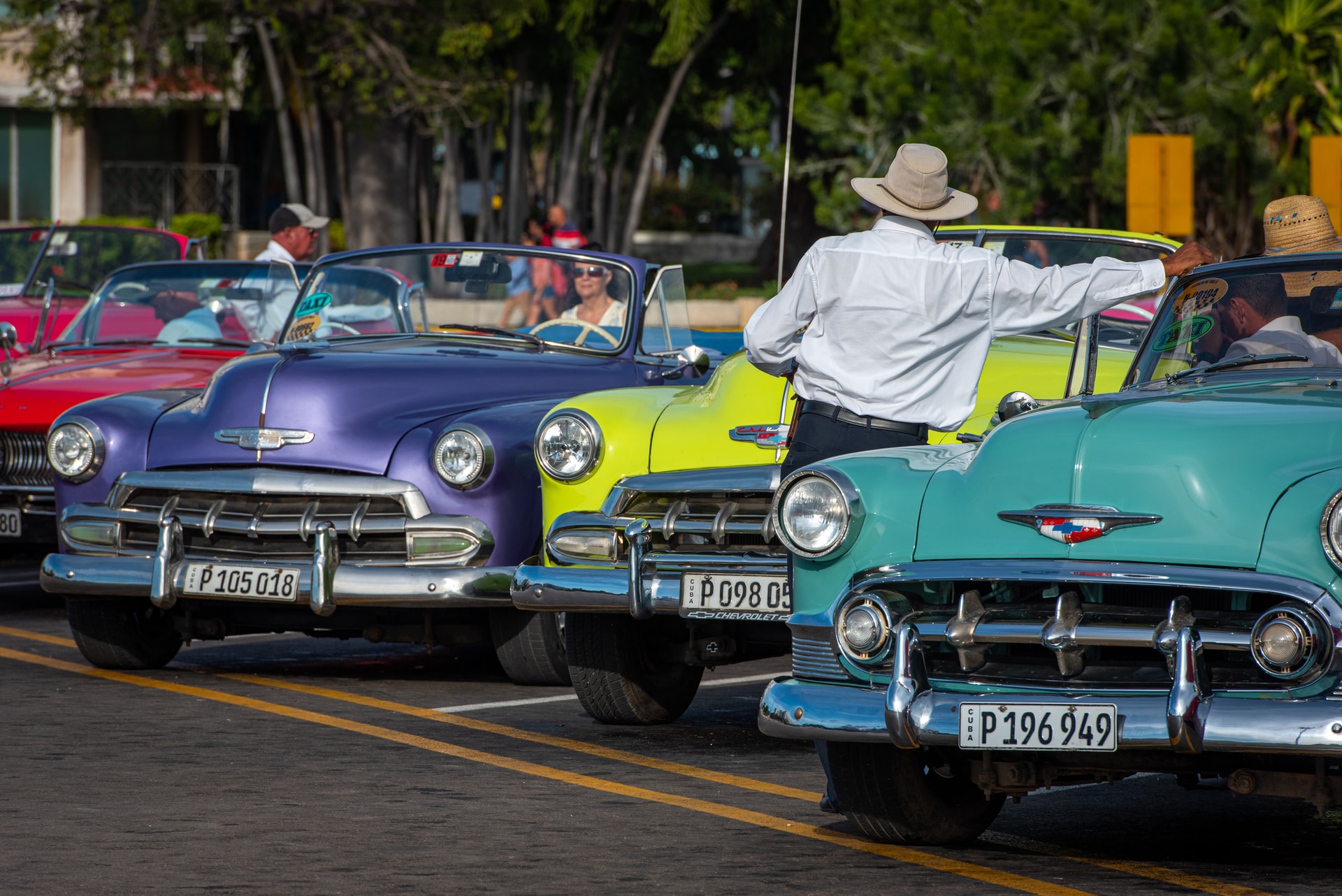 Cuba’s Prime Minister, Manuel Marrero, has said that reactivating tourism will be the key to Cuba’s economic recovery, due to its ability to stimulate growth in many other sectors of the economy.

Speaking at a meeting with Cuban tourism professionals in Varadero on 2 October, he said that there could be no going back after tourism reopens on 15 November (Background Cuba Briefing 13 September 2021). The challenge he said would be great as it would involve the participation of managers in many sectors to solve problems associated with the proper functioning of all tourism services.

Granma reported Marrero, formerly Cuba’s Tourism Minister, as saying that regardless of the country’s financial difficulties “tourism is a priority”.

At the meeting which was called to examine preparations for fully reopening tourism in Varadero and related facilities, Marrero stressed the need to achieve stability at the start of operations and to quickly address the growing number of requests from tour operators in Cuba’s principal markets.

“We cannot be passive in the face of so much [global] competition, we must innovate and look for new forms of commercialisation, including through the Internet”, he told participants after emphasising that the greatest challenge now facing Cuba’s tourism sector was to provide quality services extending beyond the hotel network.

The main battle, he said, was achieving “efficiency and in the culture of detail” as the country already had the benefit of “the beauty of our beaches, culture and a friendly and cultured people”. Marrero additionally stressed the importance of the full involvement of suppliers, national industry, and others in helping solve problems associated with the proper functioning of all tourism facilities.

Granma noted that at the meeting, José Ángel Portal, the Minister of Health, highlighted the important role medical personnel would play in ensuring the delivery of the full scope of sanitary protocols in hotels and at airports. Portal announced that as an additional measure, all workers in the tourism sector will receive a dose of booster vaccine.

The meeting heard that Russia, Canada, Mexico, and Germany will initially constitute the main source markets for visitors when Varadero fully reopens.

In an indication of the importance of tourism’s successful recovery to the Cuban economy, the meeting was attended by Vice Prime Minister, Inés María Chapman, the First Secretary of the Communist Party in the province, Matanzas’ Governor, and the ministers of Agriculture, Food, Industry, Health, and Transportation.

During his visit, Marrero met with representatives of foreign chains operating in Cuba as well as with the Presidents of Cuba’s hotel groups.

Other Cuban reporting indicated that while access to all facilities in Matanzas hotels will be open to Cubans and visitors, initially until the situation with COVID-19 is normalised a separate group of hotels in the resort will be allocated to the domestic market.

As previously reported by Cuba Briefing, Cuba’s Ministry of Tourism has said that as of 15 November the country will gradually reopen its borders to international tourism. It is doing so on the basis that, by then, more than 90% of Cubans and a high percentage of travellers from its principal source markets will be fully vaccinated. As of that date, Cuba will relax its stringent hygiene-health protocols on all arrivals and focus instead on symptomatic patients, monitoring temperatures, and on random testing.

The approach will then be to gradually restart tourism facilities in specific locations. Using the experience of Varadero it is expected that government will proceed to open services fully in the province and adopt the same procedure in other territories taking into account the epidemiological situation there.