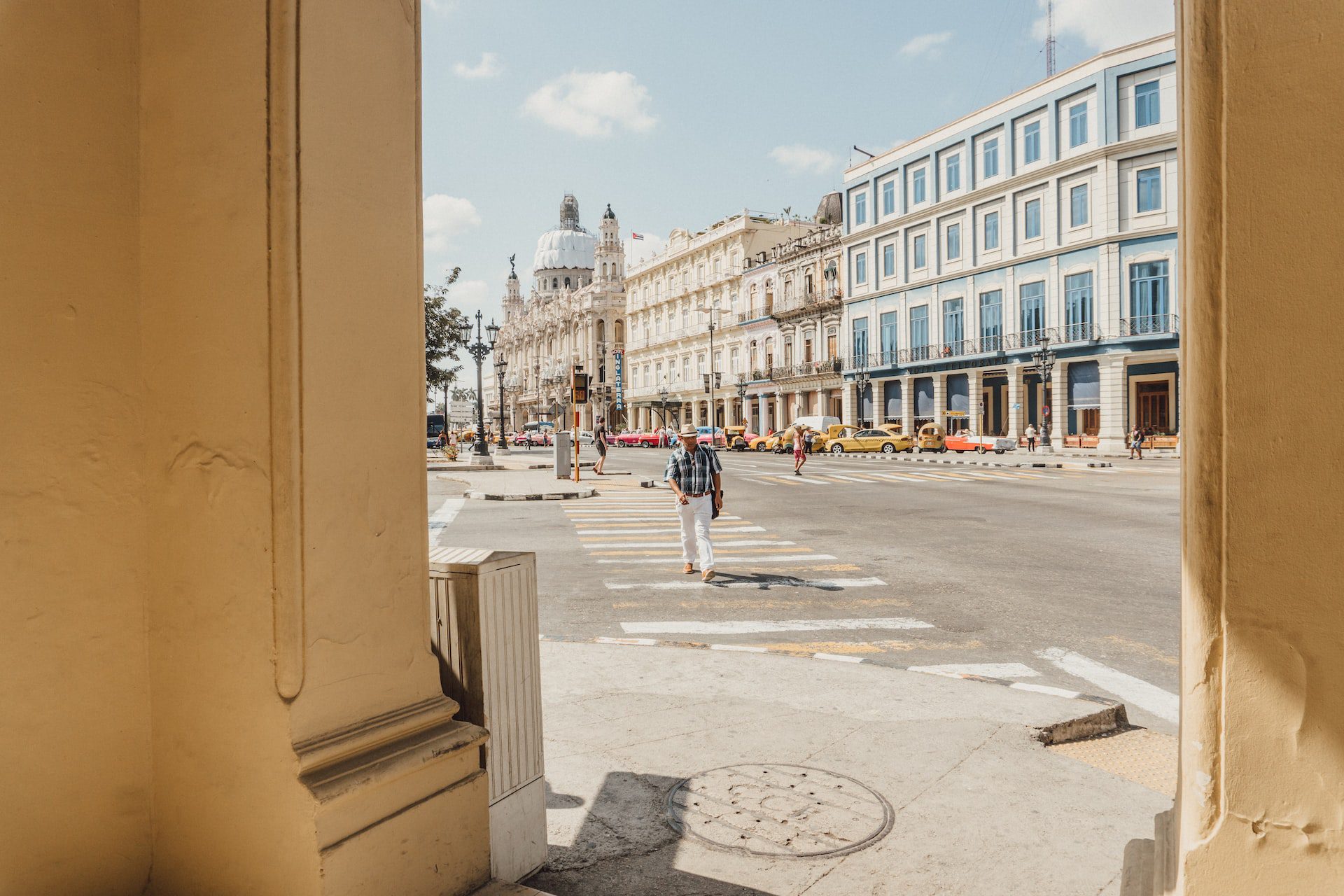 Cuba’s state media has begun to carry reports about shortages of bread and medicines and to publicly voice the concerns of many Cubans.

In an unusual departure, the official publication Cubadebate has criticised the scarcity, high price, and quality of bread in Cuba, and the absence of any response from the ministry concerned.

The online platform noted that reports in official newspapers including Tribuna de La Habana had indicated that new restrictions on supply would be introduced because of delays in the arrival of wheat and flour and the high cost of maritime services. Despite this, it said, the Ministry of the Food Industry (MINAL ) had indicated that “there are no effects on the production and distribution of bread from the regulated family basket and from the Cuban Bread Chain.”

The publication went on to note: “The reality is different. Bringing said food to the table has become an odyssey for Cubans, once again,” before observing that not only is the quality of the product poor, but on occasions in some territories it was no longer possible to buy the guaranteed ration.

The story’s three authors wrote that “with the aim of clarifying the doubts of the population on the subject, on 31 August Cubadebate formally sent an email to the communication department of the Ministry of the Food Industry to request interviews with the directors of the Cuban Bread Chain, but up to the time of publication on 14 September had been told they were still “processing the request”.

Meanwhile, “the unrest in the population persists, and bread is seen less and less and is more and more expensive,” Cubadebate wrote.

The publication attributed aspects of the problem to resellers taking almost all the standardised bread produced reducing the availability of the guaranteed basic basket; a failure to stop this by decision makers; non-state bakeries consequently increasing the price of a bag of bread to between CUP150 and CUP200; and the inability of state bakers to make up in the following days the supply guaranteed to all Cubans. “This is the classic tale of the snake biting its own tail,” the official publication wrote.

Meanwhile, the President of BioCubaFarma, Dr Eduardo Martínez, has said that the flagship institution is trying to address medicine shortages and to restore production stability in the supply of medicines required by Cuba’s National Health System.

Speaking on the television program Mesa Redonda, he said that of the 996 products it manufactures, 757 are destined for public health including vaccines, medicines, diagnostic systems, equipment, medical devices, and other items. However, several factors were causing BioCubaFarma to not have enough resource to maintain production. Indicating that 94% of the cause of the present shortages of medicines was a lack of raw materials and other requirements for production, he told viewers and listeners,  just 6% related to stoppages due to breakdown or  maintenance

In 2021, he noted, 50% of financial and material resources were used to produce drugs for COVID-19, and to develop and produce vaccines. This had meant that it was not possible to produce the full range of drugs to ensure  basic requirements.

Martínez went on to say that multiple additional problems now faced the full recovery of the sector. These included: not having the necessary and timely financing to acquire inputs; problems with payments to suppliers due to the refusal of international banks to work with Cuba; suppliers ending their supply due to the US embargo; a global deficit of some raw materials and materials for pharmaceutical use; and problems with international logistics.

Martínez also indicated a part of the US$200mn obtained from the sale internationally of Cuba’s Soberana and Abdala vaccines has yet to be received. “In the last months of last year, we managed to export a good amount of vaccines, for more than US$200mn. Today, nine months later, we have not been able to receive much of that income, because there is no way for the money to arrive here. This is income that was planned to buy medicines,” Martínez told viewers.

During the programme Tania Urquiza, the Vice president of BioCubaFarma, referred to the difficulties being experienced in producing essential generic drugs.

In her remarks, she indicated that in the case of 12 of these “there is concern that by the end of the year the raw materials will run out”, observing BioCubaFarma and the government  was “ working intensively with suppliers to guarantee their arrival in the country.” The drugs concerned are antihypertensives, diuretics, anticoagulants, Metformin for diabetes, Isosorbide Dinitrate for heart failure, and two aerosols for asthma.