Scientists explain how Cuba has brought COVID-19 under control 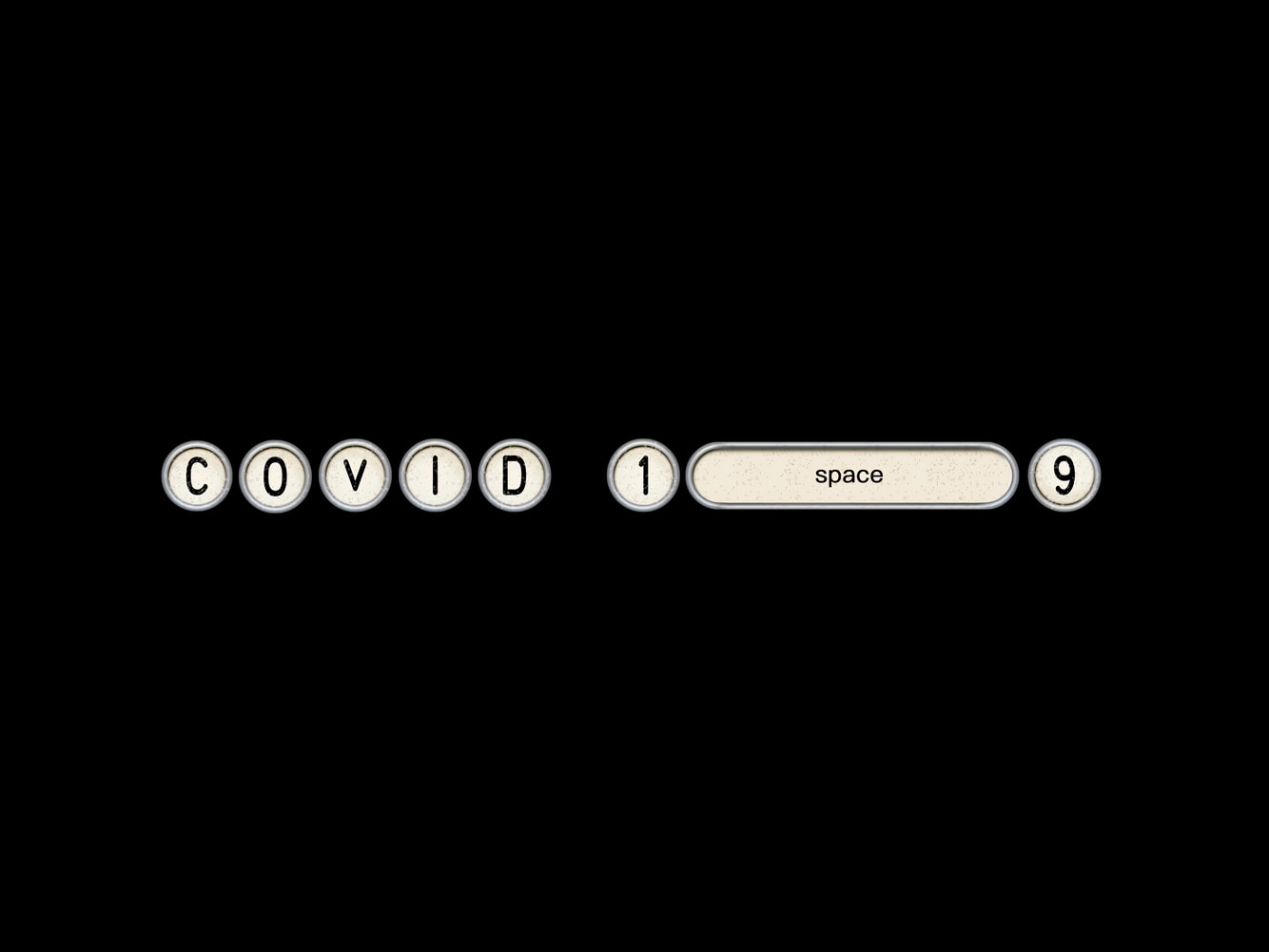 Against a background of no deaths and no new critical cases for thirteen days, a group of prominent Cuban scientists have discussed the epidemiology of COVID-19 and the treatments that are proving effective in Cuba. Their comments indicate the importance of early testing and the pharma products that Cuba has found to work in treating carriers of the virus.

Speaking on the Cuban flagship television and radio programme, Mesa Redonda, Dr María Guadalupe Guzmán, Head of Research at the Pedro Kourí Institute of Tropical Medicine, said that all studied polymerase chain reaction (PCR) samples taken from both symptomatic and asymptomatic individuals demonstrated that the viral load was high in both categories.

Cuban tests indicated that the while the infection normally became apparent after five to seven days, there were significant variations in some individuals tested. A number, she said, remained asymptomatic for much longer periods leading to them being discharged after testing even though they were carriers of the virus.

Speaking about treatments, the Director of Biomedical Research at the Centre for Genetic Engineering and Biotechnology (CIGB), Dr Gerardo Guillén, said that clinical studies “carried out with extreme speed during the epidemic itself” compared the effectiveness of an Interferon alfa 2b (Heberon) treatment, to a combined application of Heberon and Interferon ganma (Heberferon).

He said that one very important decision that had been taken was to introduce Interferon alfa 2b very early in Cuban treatment protocols due to the evidence of its antiviral and immune-enhancing capacity.

Studies showed, he said, that after starting treatment with Interferon alfa 2b, 50% of those treated tested negative for the virus on the fifth day, and that when also applying Heberferon, 50% of patients took only three days to test negative. This led, he said, to accelerating the taking of PCR samples in June and July to testing on the first day. Subsequent PCR samples were then taken on the ninth and tenth day to confirm and discharge a patient if the result was negative.

He also said that, based on the research carried out with China, it was decided not to treat asymptomatic cases with chloroquine, but only with interferon. “Interferon alfa 2b was given to asymptomatic patients who did not have comorbidities, and Heberferon was given to those who did have it,” he said.

Guillén said that in Cuba, asymptomatic patients were also treated because those without symptoms had a high capacity to reproduce the virus. This decision, he said, influenced the speed at which Cuba had been able to control the spread of the virus.

During the television and radio programme, it was revealed that Cuba has seven institutions dedicated to COVID-19 research and that four new laboratories will be opened in Ciego de Ávila, Holguín, Matanzas and the Isle of Youth to improve surveillance of COVID-19 as well as other diseases.