Saudi Arabia and the Caribbean 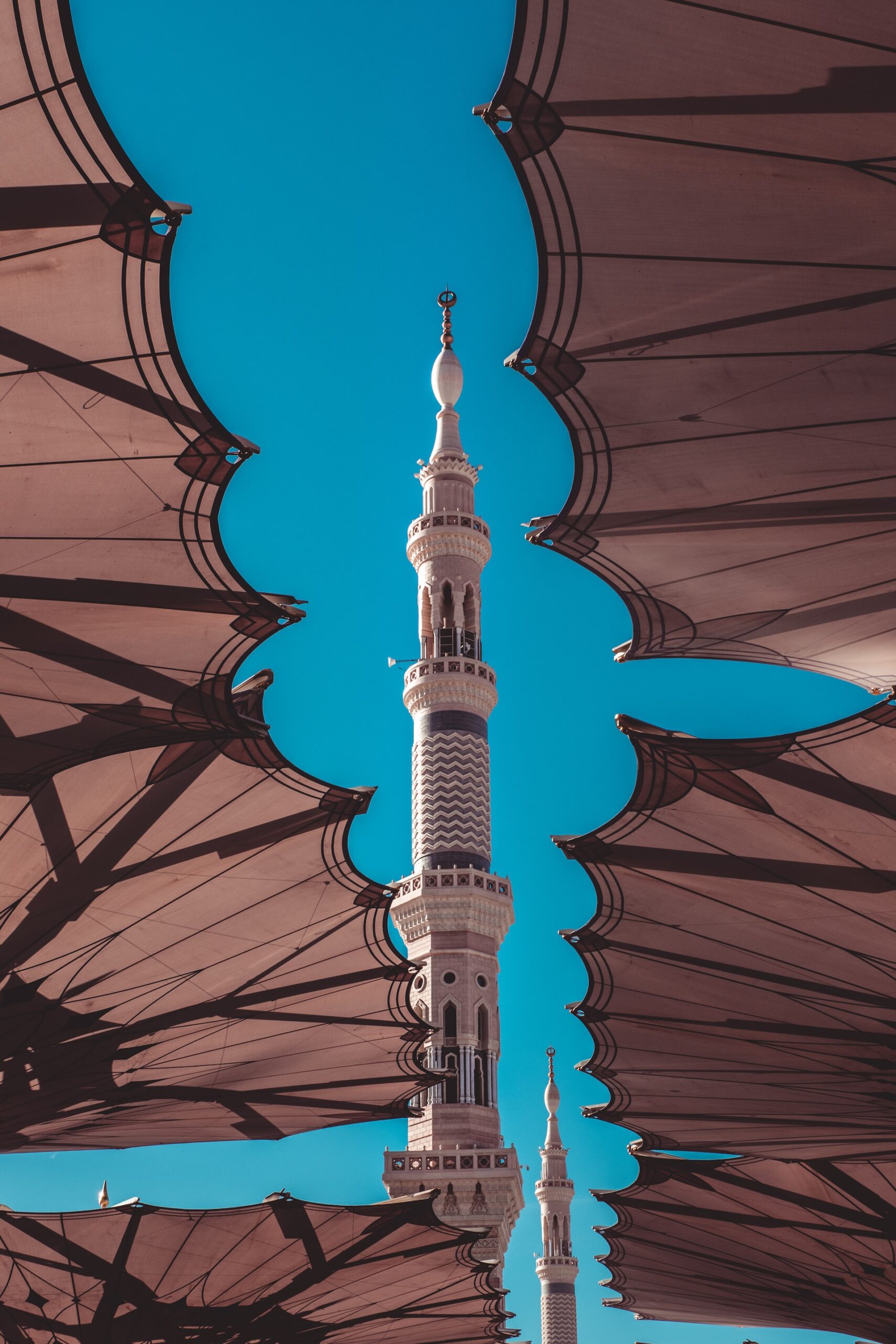 As the traditional foreign investment partners look for better returns elsewhere, the region may have to turn to newer sources. David Jessop writes that the country now showing great interest in the Caribbean is Saudi Arabia, creating a potential alternative option to China’s continuing drive into the region.

There is no sign that the war in Ukraine will end soon. Instead, following significant losses on the battlefield, Russia is mobilising huge numbers of its citizens to fight in a conflict in which most do not wish to participate. In response, the west has made clear its military and other support in defence of Ukrainian sovereignty will increase.

To make matters worse, President Putin has threatened the use of nuclear weapons, leading the US to state that any such occurrence, even as a tactical demonstration, will be met decisively with what Jake Sullivan, the White House National Security Adviser described as “catastrophic consequences for Russia.”

Alarmed, China, India, and others including Turkey and Saudi Arabia, have distanced themselves from Russia, recognising the threat to global economic recovery, but hoping that at the right moment they might be able to play a role in achieving a negotiated peace.

This does not bode well for Caribbean economic recovery.

It suggests that by the year’s end the region may have to address a possible global recession, high rates of imported inflation, anaemic economic growth, declining visitor arrivals from markets not linked to the US Dollar, and delays to US and European private sector investment unless significant incentives are on offer.

Absent the region’s own entrepreneurs being willing to invest intra-regionally other than in areas in which they have discrete expertise, this will likely mean that to stimulate growth the region will have to encourage a much wider range of investment partners.

The implication is that these will be companies, private or sovereign investment funds, or state linked or state-controlled entities from China, Qatar, Saudi Arabia, India, probably Brazil and Venezuela, and possibly from some parts of Africa.

Although some Caribbean nations, following briefings by the US and others, are now less willing to consider some types of Chinese investment, China remains the region’s most important development partner.

It is for example engaged in and financing projects as varied as road construction in Jamaica and Barbados, co-investing in offshore oil exploration and large-scale infrastructural projects in Guyana, providing debt relief in Suriname, building a new airport in Dominica, and undertaking joint vaccine research with Cuba in a dedicated facility in China.

This diverse process will continue. In a recent statement, Qiu Xiaoqi, a Special Representative of the Chinese Government on Latin American Affairs, wrote that even though profound changes are taking place globally, China’s interest in the region remains undiminished. Beijing, he said, will continue working through its economic, development and security initiatives to deliver, as he put it, a sustainable shared future.

For the first time ever, Saudi Arabian ministers, government officials and a genuinely high-level seventy-person private sector and institutional delegation participated in a regional investment forum in the Dominican Republic before travelling on to Jamaica and Guyana to meet government and business leaders to discuss specific opportunities.

Speaking at the Forum, during visits to Guyana and Jamaica, and when meeting with Caribbean Heads of Government at their July summit, the Kingdom’s Deputy Minister for Investors Outreach, Badr Al Badr, indicated that while the Dominican Republic, Jamaica and Guyana may be the main targets, the Caribbean has been designated a “primary zone” for implementing Saudi Arabia’s 2030 national diversification investment strategy.

To achieve this, Dr Al Badr proposed that CARICOM Heads establish an institutional framework to develop the relationship, starting at the level of Leaders and Ministers and a focus on investment in tourism, agriculture, and energy.

In Guyana he noted his country’s “strong capabilities and assets” in energy and agriculture, and its interest in supporting Guyana and Guyanese companies in areas in which the Kingdom has expertise, possibly funded through the Saudi Development Fund and the Saudi EXIM Bank. In Jamaica he indicated a willingness to take forward high-end investments in agriculture and tourism. There was also optimism that the signing of bilateral air agreements may soon see flights linking the Gulf with the Caribbean, with one or the other country perhaps becoming a hub for operations into Latin America.

There is also the strong possibility that in the coming months at least one Caribbean Prime Minister may visit Riyad, and separately in November a group of CARICOM ministers are expected to do the same.

Less obviously there have been other Saudi ministerial and Saudi Fund for Development visits this year. These have been to Barbados, Dominica, The Bahamas, Cuba, and Belize, and in the last week in the margins of the UN General Assembly, Belize’s Prime Minister John Briceño, and the Saudi Crown Prince formally established diplomatic relations. In each case investment discussions have centred on infrastructure, tourism, and agriculture.

In parallel and less widely recognised, interest is also being shown by the oil and gas rich Gulf state of Qatar in energy extraction, allied facilities, agriculture and upscale investments in hotels and property in the Dominican Republic, Guyana, and Jamaica.

For many this diversification will be a welcome demonstration of the region’s now mature sovereignty. For others it will reflect a pragmatic response to much changed international relationships, while some who wish to see the region remain in the US’s ambit, will be less certain. There will also be those in the Caribbean who, as with China, are understandably concerned about Saudi Arabia’s human rights record.

Speaking in July in Washington at the Centre for Strategic and International Studies about the need for a rapid growth in investment flows, Guyana’s President, Ifraan Ali, took a pragmatic view. He suggested that investment whether from the US or China and by implication elsewhere, must be based on a country’s ability to move a partner country’s development path forward. It cannot, he said, “be aptly assessed in abstract terms” but must be based on “ensuring respect for fundamental principles, ensuring support for common values.”

How significant and how fast Saudi Arabian interest in Caribbean investment proceeds remains to be seen, but its expressed interest in the Caribbean presents an interesting potential counterpoint to China’s continuing drive into the region, and Washington’s hopefully sustainable recent rediscovery of the region’s needs.

David Jessop is a consultant to the Caribbean Council

Earlier columns can be found at https://old.caribbean-council.org/research-analysis/

David Jessop is a consultant to the Caribbean Council. The views expressed are his own.