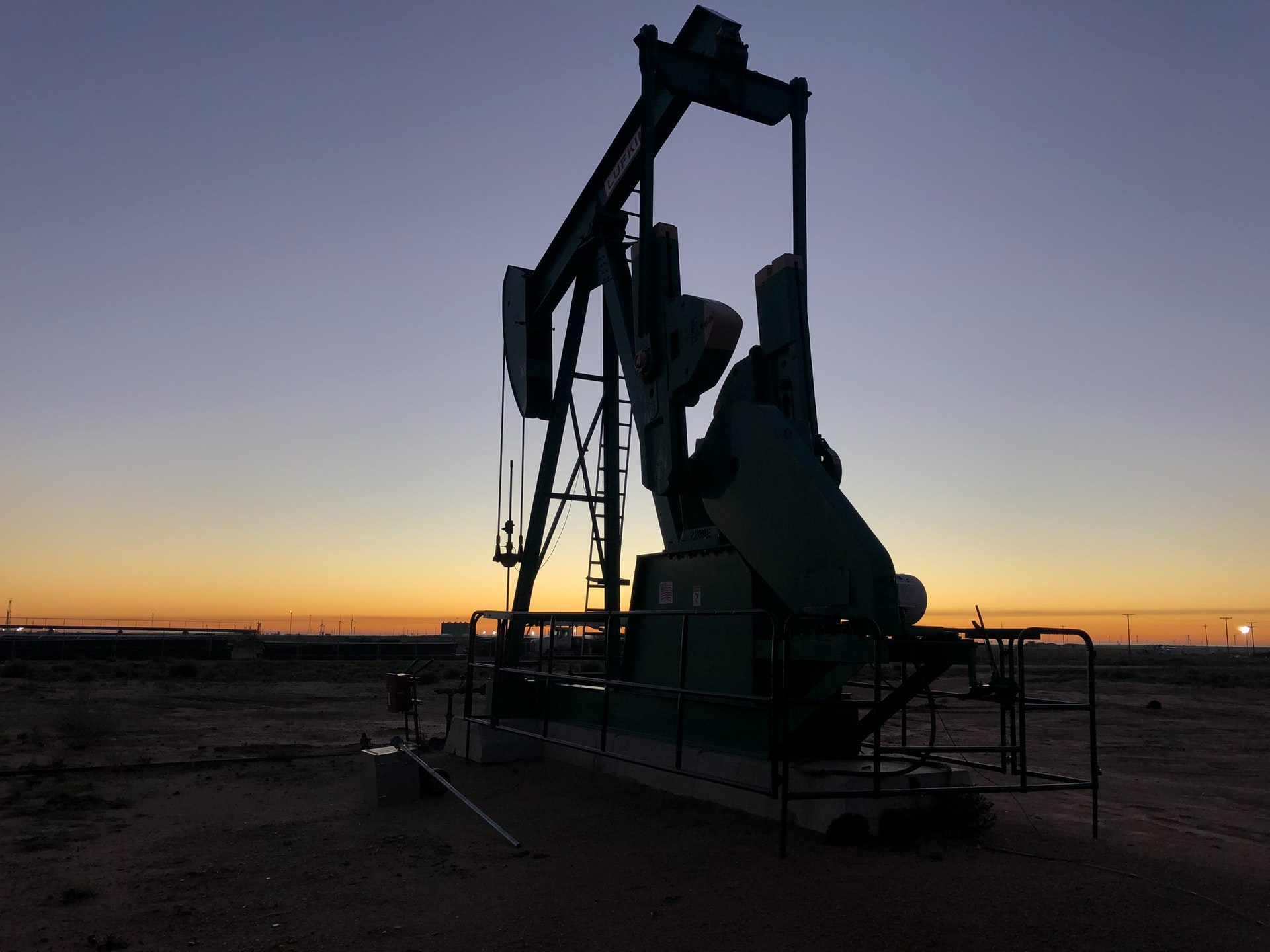 CARICOM Governments are hoping the US will lift its sanctions on Venezuela so that the region  can benefit from the resuscitation of its concessional oil initiative, PetroCaribe. David Jessop writes this will not be easy as Washington remains concerned about the spread of Venezuelan influence in the Caribbean.

Venezuela is hoping to resuscitate its PetroCaribe programme.

Against a background of surging global oil prices, the country’s gradual economic recovery, political change in Latin America, and a carefully crafted dialogue with the US, Russia, China, and Iran, Caracas is seeking to reposition itself as a swing energy state.

Responding to less than well thought through western sanctions following Russia’s invasion of Ukraine and their impact on the global price of oil, gas, fertiliser, food, and transport, it knows that the gradual freeing of its enormous reserves of oil could make a difference to many nations.

Its actions suggest that if it can achieve an accommodation on sanctions with the US and EU based on the west and others urgent need for new, lower cost sources of energy through geopolitical diplomacy, it will be able to relaunch its Caribbean and Central American concessional oil initiative.

President Maduro clearly wants to see its early return. On June 29 he Tweeted in Spanish: “17 years ago Petrocaribe was created, with the integrationist vision of [Hugo] Chávez and Fidel [Castro], a mechanism for the energy security of the Latin American and Caribbean peoples. I am sure that very soon, we will recover the capacity of this instrument. It’s on its way.”

Although he made a similar comment in late 2019 which came to nothing, this time, more tellingly, the nature of his recent dialogue with St Vincent’s Prime Minister, Dr Ralph Gonsalves, and public comments by several Caribbean governments give credence to the possibility.

Returning home after a short hospital stay in Caracas and subsequent meetings with President Maduro and others, Dr Gonsalves said that there would be “a revival of PetroCaribe.” Venezuela, he told journalists, intended halving the debt of the other OECS PetroCaribe members and will offer fuel at 35 per cent discount to countries participating in the programme. In St Vincent’s case, he told the media, Venezuela had agreed to cancel his country’s PetroCaribe debt and offer other forms of support including fertiliser.

Several other Caribbean nations including Antigua, Trinidad, The Bahamas, Belize, and probably Jamaica, are also in dialogue with Caracas about what the resuscitation of the programme could mean at a time when high energy prices threaten to derail hopes of post-pandemic recovery and create crippling debt servicing ratios.

Speaking at the end of June about how the programme might be restored, The Bahamas Prime Minister, Phillip Davis, said that at the Summit of the Americas he had raised the issue of sanctions, observing: “We are now seeing moves to ease sanctions so that Venezuela’s oil and other related products can be exported. Our voices are being heard.”

However, when asked recently by the online platform Breaking Belize News about the possibility that Belize’s PetroCaribe debt might be forgiven, the country’s Foreign Minister, Eamon Courtenay, was more circumspect. He said that while no agreement can be reached because of sanctions, the threat of a PetroCaribe restart has helped bring Washington to the table.

Minister Courtney was quoted as saying: “The Americans realise the importance of Venezuela to the region….We have an issue with energy and there is a country that we are seeking to do business with that seems to be moving closer and closer to it. The United States realises that, listen, we need to sit down and have a discussion about this. If not, China will, If not, Russia will.”

And that is what appears to be happening.

Against the background of rapidly changing global relationships, the possibility of a recession in the West, and instability in poorer nations, Venezuela has been exercising its diplomatic muscle to exert geopolitical leverage through alliances with nations that the US does not want to see obtain a stronger foothold in the Americas.

On 4 July in Moscow, Venezuela’s Foreign Minister, Carlos Faria, according to the Russian government linked news platform Sputnik , indicated that Russia and Venezuela were close to a new understanding on resuscitating the country’s oil industry and other measures that could weaken western sanctions. It quoted his Russian counterpart, Sergey Lavrov, as saying “We agreed to promote mutually beneficial projects in a host of areas, including energy, pharmaceuticals, industry, transport and military-technical cooperation.”

In addition, during a visit to Iran early last month President Maduro signed a 20-year ‘cooperation road map’ covering oil, petrochemicals, defence, agriculture, tourism, and culture. At the same time China continues to support the survival and restoration of Venezuela’s much deteriorated oil sector and strengthen their long-term trade and defence industry relationship.

All of this is causing the US to reconsider its options through a cautious dialogue with the Venezuelan government. Senior administration officials visited Caracas in March and June in part, it was claimed, to discuss the freeing of US citizens held in Venezuela. However, President Maduro’s referencing of France’s call for Venezuela and Iran to return to “Western” oil markets to bring down energy prices, and his reiteration of Caracas’ willingness to resume oil shipments if sanctions were lifted, suggests there was much more to it.

Despite this, the US remains cautious, and the Administration reportedly divided, no doubt aware of the strength of Congressional bipartisan support for sanctions, negative opinion in the swing state of Florida, and declining support in Venezuela and Latin America for its increasingly anomalous claim that Juan Guaidó remains ‘acting President.’

Instead, Washington’s line remains that talks between government and opposition should continue,  and sanctions relief will be tied to concrete progress. Notwithstanding, the US has lifted sanctions on the nephew of Venezuela’s first lady, allowed Chevron to renegotiate its license to operate in Venezuela, granted licenses to Eni and Repsol to resume oil-for-debt swaps with PDVSA, and discussed Venezuela’s possible return to oil markets.

In the last few days CARICOM Heads have said that they will seek a dialogue with the US government to end sanctions on Venezuela to allow the region to benefit from the PetroCaribe initiative and to enable  exploitation of the huge cross-border natural gas field between Trinidad and Venezuela.

How much success the region will have in obtaining a rapid US easing of sanctions is hard to gauge when Washington remains concerned about the spread of Venezuelan influence to its immediate south.

Moreover, time is not on the Caribbean’s side. OPEC’s average oil price now stands at US$115 per barrel and its Secretary General, Mohammad Barkindo, has forecast that global demand for oil will increase up to 2045 while refining capacity will decline.

It is one thing Venezuela forgiving debt and gifting fertiliser, but quite another creating a limited geographic mechanism able to ease payments for PetroCaribe members alone.

David Jessop is a consultant to the Caribbean Council

Previous columns can be found at https://www.caribbean-council.

David Jessop is a consultant to the Caribbean Council. The views expressed are his own.