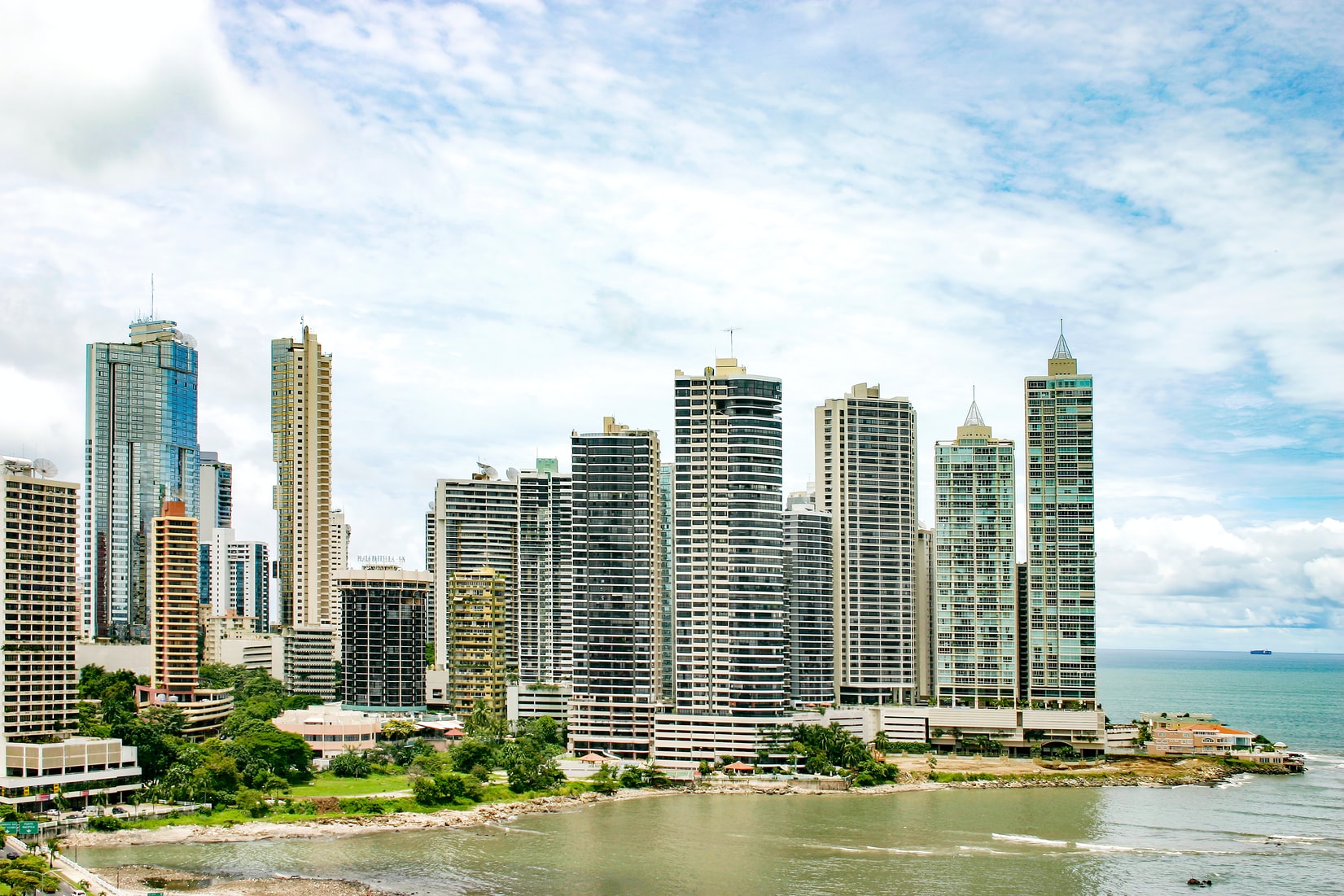 Despite widespread fears of an approaching second wave in Guatemala, the state of emergency has been ended and leisure facilities such as cinemas, gyms, parks, shopping malls, and bars are allowed to reopen with limited numbers, while restaurants and shopping centres have been allowed to do the same in Panama. Costa Rica has also announced that casinos and bars will be allowed to reopen with social distancing measures in place for the sake of the economy, despite the country’s second wave.

Honduras is opening its land borders with El Salvador, Guatemala, and Nicaragua over the coming weekend, with strict sanitary controls in place. A large migrant caravan that had already set off from Honduras was blocked in Guatemala with officials citing concerns over the spread of the virus.

Nayib Bukele, the President of El Salvador, has accused the UN of a lack of leadership over the pandemic. Meanwhile, a recent survey showed that COVID-19 does not feature amongst the top five concerns of the population in Nicaragua, though it may have exacerbated more prevalent worries such as unemployment and insecurity.

Following widespread protests against President Carlos Alvarado’s austerity proposal to access US$1.75bn of IMF credit, the President has announced that it will not go ahead. The measures would have seen increased taxation and a salary freeze for public sector employees. Some 2,000 people are maintaining dozens of roadblocks in protest at the proposal, even following the Government’s agreement to withdraw it. The roadblocks are affecting regional freight transport, with hundreds of lorries reported to be stuck at the Panama-Costa Rica border.

The full publication is available internationally on a subscription-only basis. SUBSCRIBE TO A FREE TRIAL