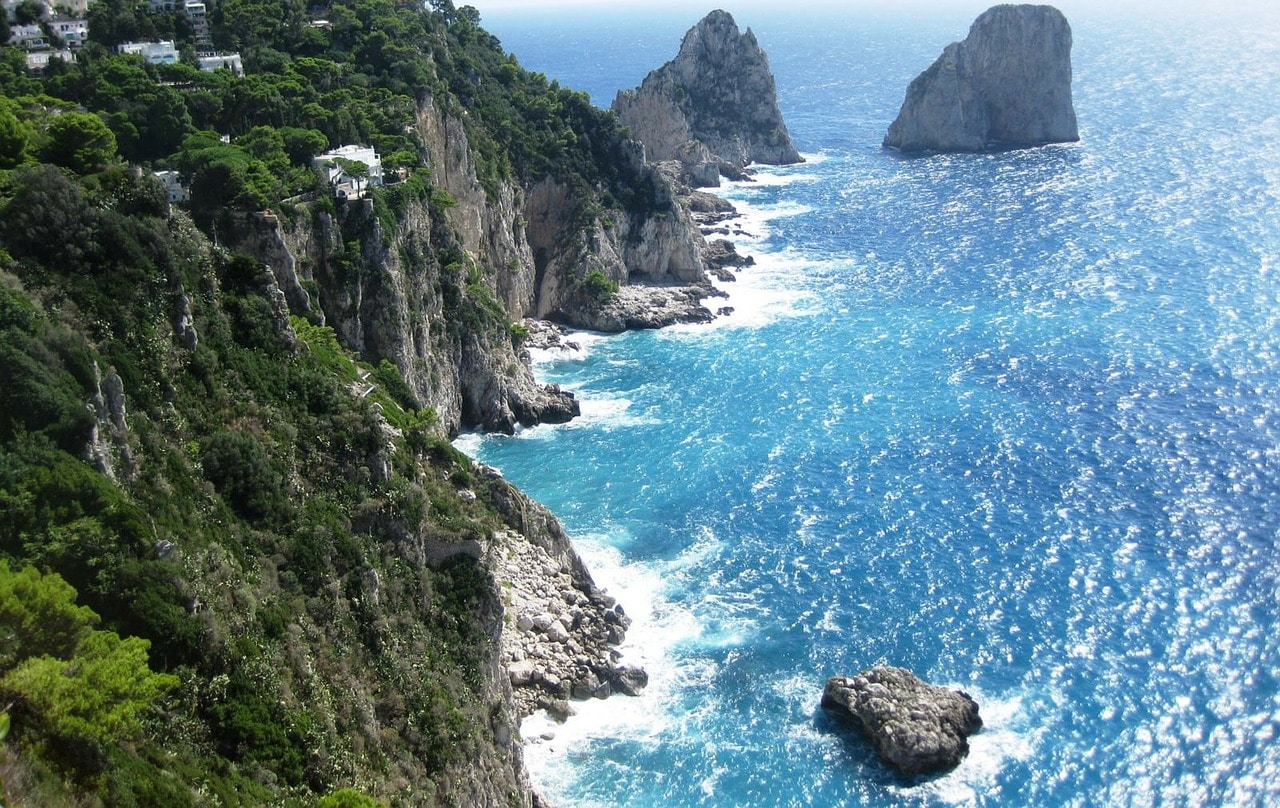 The View from Europe

The Caribbean has the potential to do much more to develop its identity, spur growth, its soft power and competitiveness, if its citizens reimagine the future of its countries and cities.

This is in part the message contained in the fascinating recently published book ‘Brand Jamaica: Reimagining a National Image and Identity’ edited by Hume Johnson and Kamille Gentles-Peart which follows from a symposium held at the University of the West Indies in late 2017 ‘Reimagine Jamaica: unlimited possibilities’.

The book suggests that there is a need to interrogate, deconstruct and reimagine the ways that the country’s national image has been created.

Its editors and contributors suggest that up to now Jamaica’s image and brand has been created by a top-down elite and an approach that is grounded in destination tourism. Citizens’ role in the making of the national image and identity they argue, has at best been limited and is in danger of being supplanted by what tourism would have us believe.

This is an idea that’s time is now. It accords with the view of an increasing number of younger undergraduates and graduates in the region who are worried about tourism and its impact, not just on the environment but on the Caribbean’s identity.

These are ideas that suggest an embryonic movement which allied to environmental concerns could easily form a basis for a new Caribbean-centric populism.

‘Brand Jamaica’ goes some way towards addressing such concerns.

Although a significant part of its focus is the importance of new approaches to country branding, it also contains essays that address the relationship between nation branding and the messaging of the tourism industry, the need to hold on to national intellectual property and culture, and the importance of reimagining the role of cities.

In this latter respect, it notes the way in which Kingston has begun to regenerate itself, has become a place of business, the arts, and creativity and has begun to show the potential that cities create through proximity, citing the development of new millennial-led tech-related and culture based enterprises.

It observes that this gradual renaissance has occurred though improved urban management and government’s recognition that investment in urban infrastructure can bring prosperity back to a city that has seen decades of deterioration.

However, it also points out that a reimagined Kingston as a creative global new age city of the future cannot and should not happen without the full participation of Jamaica’s citizens and that the planning process should assume a bottom up collaborative approach.

For Kingston to truly reinvent itself, its editors argue, it must utilise the opportunities, skills, resources and capabilities that lie within it and in its core values. This, they suggest, requires government to have a development philosophy that goes beyond tourism.

It is an argument that goes to the heart of what should drive the development of every city in a tourism dependent Caribbean economy, in which citizens feel marginalised by an industry that brings jobs and growth but at the cost of cultural dilution or the hijacking of streets and beaches by non-residents.

This is a problem that is global. Around the world over-tourism threatens to damage the environment, overload infrastructure, push out local communities as house prices rise beyond what citizens can afford, as ‘Disneyfication’ displaces culture and historic locations.

To be fair, government and opposition in Jamaica see Kingston’s renovation and more generally tourism’s role in achieving this, as a way in which benefit can be brought to wider groups of residents in disadvantaged communities.

Kingston is experiencing multiple developments in a number of midtown, downtown and other locations. It involves the gradual redevelopment of Kingston’s waterfront with government, private sector and Chinese support; the relocation of the headquarters buildings of some of the country’s leading commercial enterprises; and the creation of a range of new facilities, including a cruise ship pier, condominiums, museums and visitor attractions. In parallel, government is to gradually relocate ministries and government departments to the midtown and waterfront areas.

There are also plans to turn the city into a destination for tourism.

The idea is to attract regional travellers, the Diaspora, and millennials from overseas, wanting to participate in join the city’s music and party scene, its cultural and sporting events and cuisine.

This is welcome in a city which for decades has been perceived as run down, in parts verging on lawless and which had an image that had negatively branded the country.

The significance of the book ‘Brand Jamaica’ however is that it starts to address issues less talked about, relating to the broader social and cultural impact of tourism; the economic and political contradictions between urban development and the requirements of residents; the role of cities in in changing a nations brand; and more importantly, albeit indirectly, who should drive the perceptions that drive tourism?

Put another way, it raises the question: who owns tourism? Is it the people of a country, Government’s desire for economic growth, the investor, or those who brand and make the images that sell the product?

Brand Jamaica’s editors argue for a holistic approach. They suggest that by igniting a sense of community, participation and a new sense of ownership, it is possible to create a new national identity and a sense of collaboration and connectedness that can change citizens thinking about the future.

This is a message worth considering by all involved in the tourism industry.