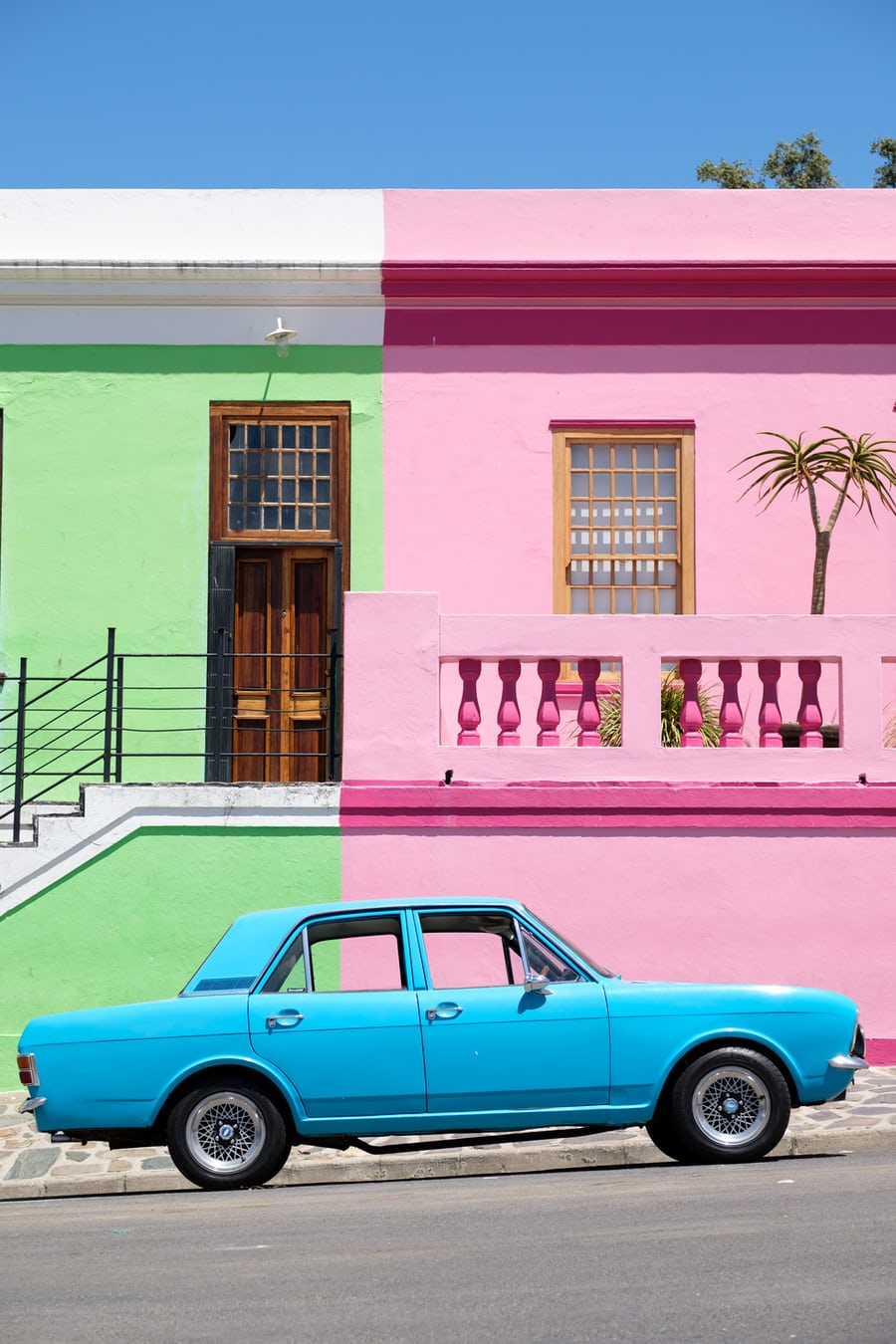 Cuba’s President has said that the government will announce shortly, details of the process that will end the country’s dual currency system and lead to monetary and exchange rate unification.

“The scope of this task is great, it is a comprehensive, conceptually deep and comprehensive work that has taken years of study, and that takes into account multiple interrelationships in the economy” he said, noting that the Politburo of Cuba’s Communist Party had examined a comprehensive report on the concept which they had approved with guidelines on which to work.

Speaking on 8 October on the television programme Mesa Redonda, President Díaz-Canel explained that in the coming days complete information will be provided on a measure which he described as “strategic in its scope”. “Although it is not a magic solution to all the problems of our economy, it will help to unblock much of what is necessary now for the country to advance”, Díaz-Canel told viewers.

In his remarks he confirmed that the process will involve the reform of wages, pensions, and prices (Background Cuba Briefing 14 September 2020) and that “unwarranted subsidies will be partially abolished”.

Describing the process as complex, he said that previous commitments to guarantee deposits in bank accounts in foreign currencies, convertible pesos (CUC) and Cuban pesos (CUP), as well as the cash held by the population, would be respected. “Nobody has to worry about their accounts, whether in MN, CUC, or MLC*, including our collaborators (investors and others from overseas), as we have information that false information about their accounts is already being spread”, he said.

He added that having an “appropriate cost and price structure significantly facilitates the evaluation of foreign direct investment projects and creates the conditions to establish comparisons based on international parameters”.

Speaking about improved opportunity for those in the non-state sector, he said that currency unification favoured the possibility of complementary business activity with the state sector, creating a space “to promote an increase wages (and) an increase in pensions and social security benefits and their purchasing power ”.

Cuba’s President noted that government was now working on training all those involved in currency unification and creating favourable conditions in the areas that it will most impact. This task, he said, was large as it had to take into account multiple interrelationships in the economy. The process is interdisciplinary and transversal, he explained, as it will be applied in the midst of “the complexity that we are experiencing”: a reference to the tightening of the US embargo and the cost of addressing the pandemic.

Cuba’s President stressed that there will be no ‘shock therapy’ something he said that Cuban socialism excludes; adding that the vulnerable will be supported, and that the process will ensure that the country’s social achievements will be maintained.

In the early stages of implementation, he said, the supply book, the document that guarantees that Cubans receive a regular small quantity of basic staples, will be maintained to ensure access at times of supply deficit. “Later, when our markets are in another situation and a group of economic and financial relations advance, we will evolve to eliminate the book”, he told television viewers.

“We are going to keep the national currency (the CUP) which will have a convertibility to the others”, he said, adding that when the start of the unification is announced, there will be “no need to run for the banks, because time will be guaranteed so that people can change their money”.

Díaz-Canel called on Cubans not to listen to false news or rumours. Assuring the population that all the details will be provided in due course, he noted that a recent leak from one of those being prepared to manage the process had resulted in information appearing that was only being used as an illustrative example of the process that will be followed.

He added that, in the coming weeks, the Minister of Economy and other officials will explain the issues and main concepts related to monetary and exchange unification. When all the conditions are met and the date on which the process will begin and how it will work will be announced, he said.