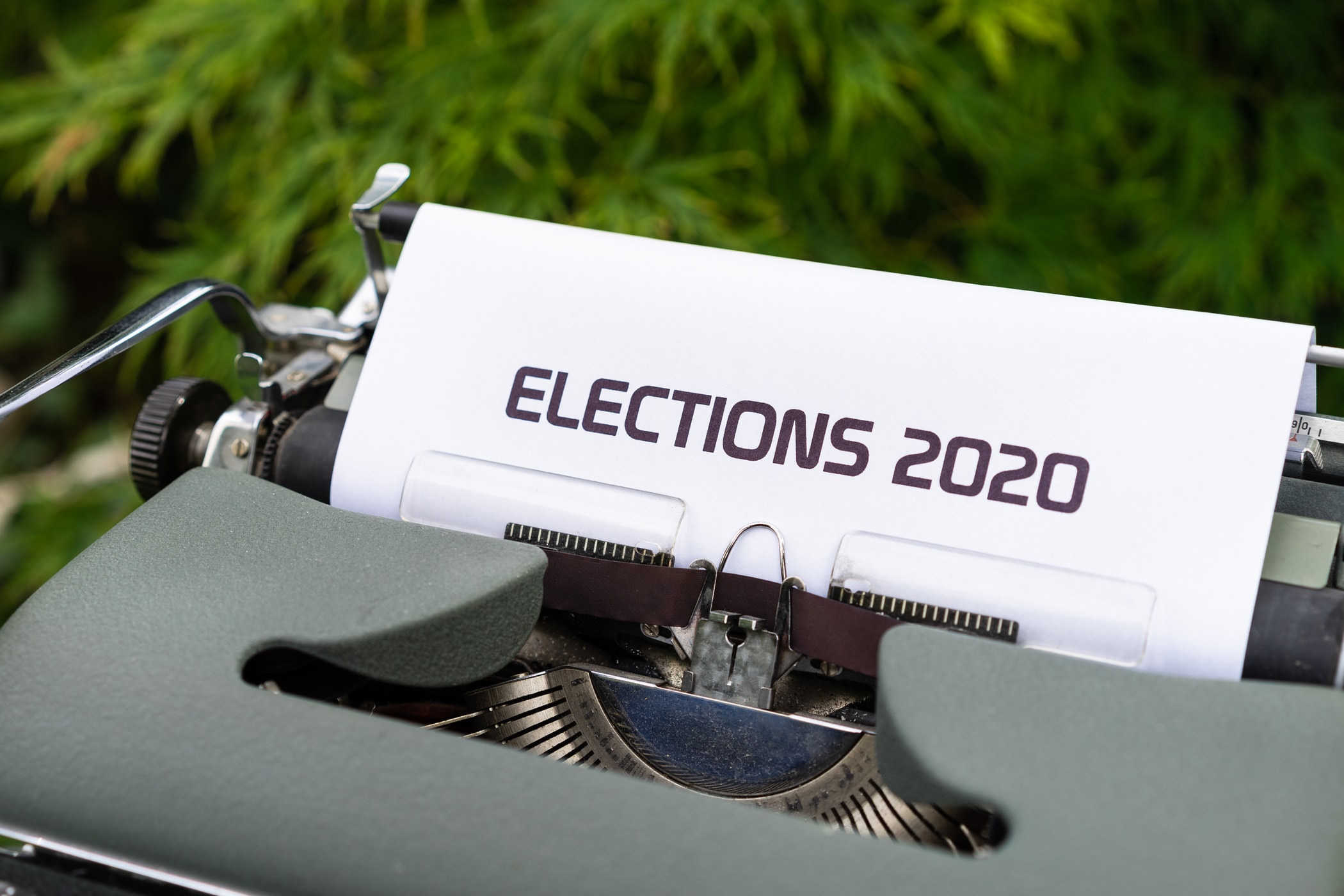 A recent Miami Herald poll noted that among Cuban Americans in Miami Dade, Trump leads Biden by 38 percentage points. More generally in Florida, according to an NBC News/Marist poll, the former Vice President trails Trump by 46% to 50% among Latin voters, a group that supported Hillary Clinton in 2016.

Trump narrowly won Florida four years ago by a little more than 1%, a margin of fewer than 113,000 votes out of more than 9.5m cast. Although Biden does not necessarily need Florida to win the presidency, the state has backed the national winner in every election except one since 1964.

US polling indicates that among many Latin and Cuban American voters, the allegation by Trump that Biden is a ‘socialist’ and sympathetic to Cuba and left leaning governments has stuck, especially with those who left Cuba, Venezuela, and Nicaragua. To try to respond, the Biden campaign has begun to pay more attention to voters of Latin background in Florida and speaking to and placing adverts on local English and Spanish language TV stations.

In the over three and half years since Donald Trump took office US relations with Cuba have deteriorated dramatically, détente has been reversed, the economic and financial embargo has been tightened and wide-ranging new sanctions have been introduced. The expectation is that should Trump be re-elected in November, US policy towards both Venezuela and Cuba will intensify with the unlikely objective of forcing a dialogue on political and economic change, something the Cuban Government would not accept.

In contrast, if Vice President Biden wins, he is expected to adopt a policy similar to that pursued by President Obama. Biden recently told NBC 6 that he will restore relations; would reverse the present administration’s policies; permit Cuban Americans to send more money to relatives living on the island; and “pursue a policy advancing interest and empowering the Cuban people to freely determine their own outcome and future.”