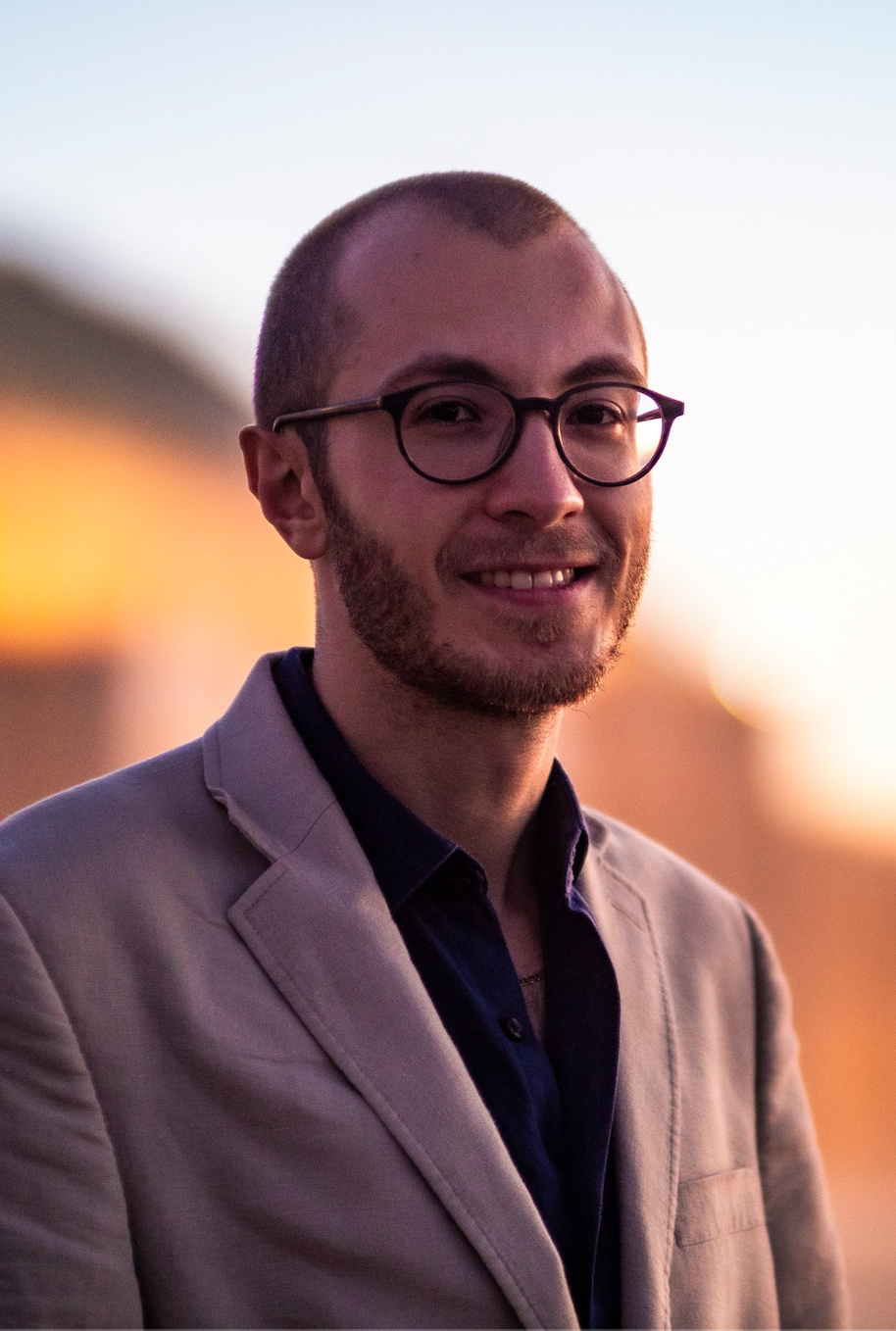 Philip Dubow is a political risk, intelligence, and criminology professional focused on international trade and sustainable development. Previously, he was a project manager at a civil engineering software service for smart cities.

Philip has conducted research on China’s Belt and Road Initiative and maritime security, including in Caribbean contexts. Originally from New York City, he has lived in several countries prior to the United Kingdom: Greece, Israel, China, Italy, and Portugal. Philip is a graduate of Tufts University and the United Nations Interregional Crime and Justice Research Institute. He is learning Portuguese and Spanish.

Ask us a Question