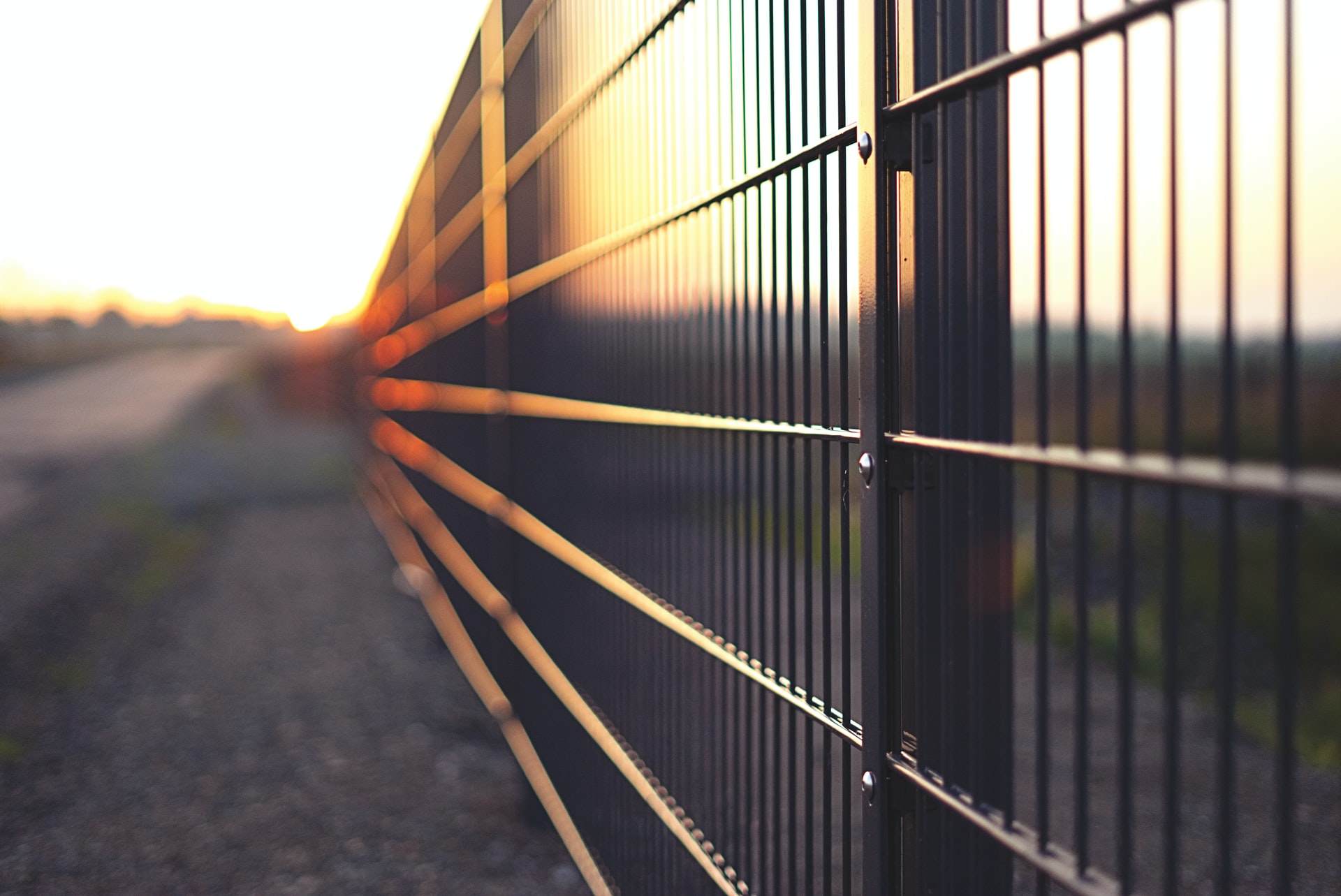 For many in the idea of building a wall or a fence wall to halt migration is not just discriminatory, but largely unworkable. David Jessop writes that if the decision by the Dominican Republic to construct a ‘fence’ along its border with Haiti is to be understood, it needs to be better explained across the region.

The example that most readily comes to mind is the former US President’s contentious promise to build a wall along much of the 2,000-mile US-Mexico border. Others include the Berlin Wall which divided the east and western parts of the city to stop East Germans from fleeing a morally bankrupt state, the much more recent Hungarian ‘border barrier’ which aims to halt migrants travelling northwards, overland, mainly from Middle East conflict zones, and the West Bank wall or ‘separation fence’ constructed by Israel, it says to halt terrorism, but which many Palestinians see as a means of segregation.

In each case, and others less publicised, the principal objective is or was to construct a physical barrier to halt the movement of economically disadvantaged people or refugees, but few if any have or had associated programmes addressing the economic or social issues driving those on the less privileged side of such obstacles.

For many in the region it is one of many reasons why the idea of a wall to halt migration is not just discriminatory, but largely unworkable.

It is also why tens of thousands of Venezuelans continue to flee the harsh conditions at home arriving largely unimpeded by sea in Trinidad and the Dutch speaking Antilles, or by land in Guyana and Suriname, and Haitians continue to make the perilous sea voyage north landing if fortunate in The Bahamas, Cuba, or a neighbouring overseas territory.

Now, however, the Government of the Dominican Republic, following consultations with the Haitian Presidency, is to construct what will be the region’s first ‘fence’ along parts of the two nations’ 234-mile mainly-mountainous border.

Although reported to be a ‘wall’, what the Dominican Republic’s President, Luis Abinader, told the country’s Congress on 27 February was that it will be a monitored security fence along parts of its border to curb “illegal immigration, drugs and the flow of stolen vehicles”. Combined with a now substantially enhanced military and security presence, it is also intended to suppress the transit of small arms, and individuals of concern to the wider region and the US.

Subsequently, the Foreign Minister, Roberto Alvarez, confirmed that the Dominican Government is in discussion with Spanish and Israeli companies to construct a fence at an estimated to cost of over US$100m. Eventually intended to cover 112 miles, it is expected by the end of this year to cover around 19 miles in areas of easy cross border access. Alvarez said that the overall project would see the construction of a “technological and physical” dual and single border fence involving modern monitoring methods including sensors and drones. Other comments by Enrique Garcia, the Director of the country’s General Directorate of Migration, suggest that the fence will involve an integrated approach involving motion sensors, “facial recognition, fingerprints, infrared cameras [and] equipment for the military and other security”.

The idea will undoubtedly appeal to many Dominicans and have political resonance with the country’s ultra-nationalists who believe that the country cannot continue to receive any more migrants than the estimated 0.8m already there from the country’s hugely poor and increasingly unstable neighbour.

Despite this, some in opposition such as Gustavo Sanchez, spokesman for the Dominican Liberation Party (PLD), believe that “rampant poverty” will see Haitians continue to seek alternative ways to cross the border. Others suggest tighter controls may cause people traffickers to become active, corruption to spread further in the security forces and judiciary, and see many would be migrants displaced to other destinations.

If the fence is ever to meet its objective of managing migration both the Dominican and Haitian governments will need to deliver rapidly not just the accompanying measures that President Abinader, and the President of Haiti, Jovenel Moïse, agreed at the start of the year, but in the longer term with international support somehow deliver a Haitian economic and social revolution.

What the two Presidents agreed in January is a start. Meeting in the border zone they agreed to address irregular migratory flows, improve cross border trade, establish maritime boundaries, and to jointly develop public health and environmental programmes. In a  joint statement issued at the time, the two Presidents committed to delivering, in part with external financing, programmes addressing some of the most challenging issues that for decades have created friction between the two countries.

Of these, early progress has been made on planning an energy interconnection that will enable Haiti to take surplus Dominican energy generated from renewable sources, the first of several hospitals is under construction in Haiti, cross border investments are again being discussed, and a process has begun that will identify all Haitian citizens in the Dominican Republic to include them in the Haitian civil register.

What so far is missing is any real attempt to explain this and the longer-term overall objective to the many critics of the Dominican Republic in the anglophone Caribbean and elsewhere who remain concerned about the country’s migration policy.

Instead, in the case of CARICOM, instead of conveying how the ‘fence’ and planned joint development  programmes with Haiti are linked and reflect President Abinader’s recent statement “we want a mutually beneficial relationship with Haiti”, the stress continues to be on improving trade.

Speaking recently at a media lunch, Foreign Minister Alvarez reportedly emphasised that CARICOM was of ‘utmost importance’ to the country’s trade balance as it sold more in 2018 to its 5.5m anglophone neighbours than to the 45m living in Central America.  “We are going to establish deep links with CARICOM”, he was quoted as saying.

While there is much that Haiti, the Dominican Republic, and CARICOM can accomplish though trade and much more to gain by working together, this will first require a willingness to address the negative perceptions that exist.

A good starting place to allay such doubts would be for the Dominican government to explain in detail, not just through occasional ministerial, diplomatic, and private sector exchanges, how the initiatives President Abinader is developing with Haiti will be developmental, joined up, and sustainable.

Without this, the public and private narrative in CARICOM about the Dominican Republic will not be about trade and opportunity, but likely continue to focus on Haitian migration, perceived racism in the treatment of migrants, and now the construction of a ‘wall’.