Partnerships are always better than hostility 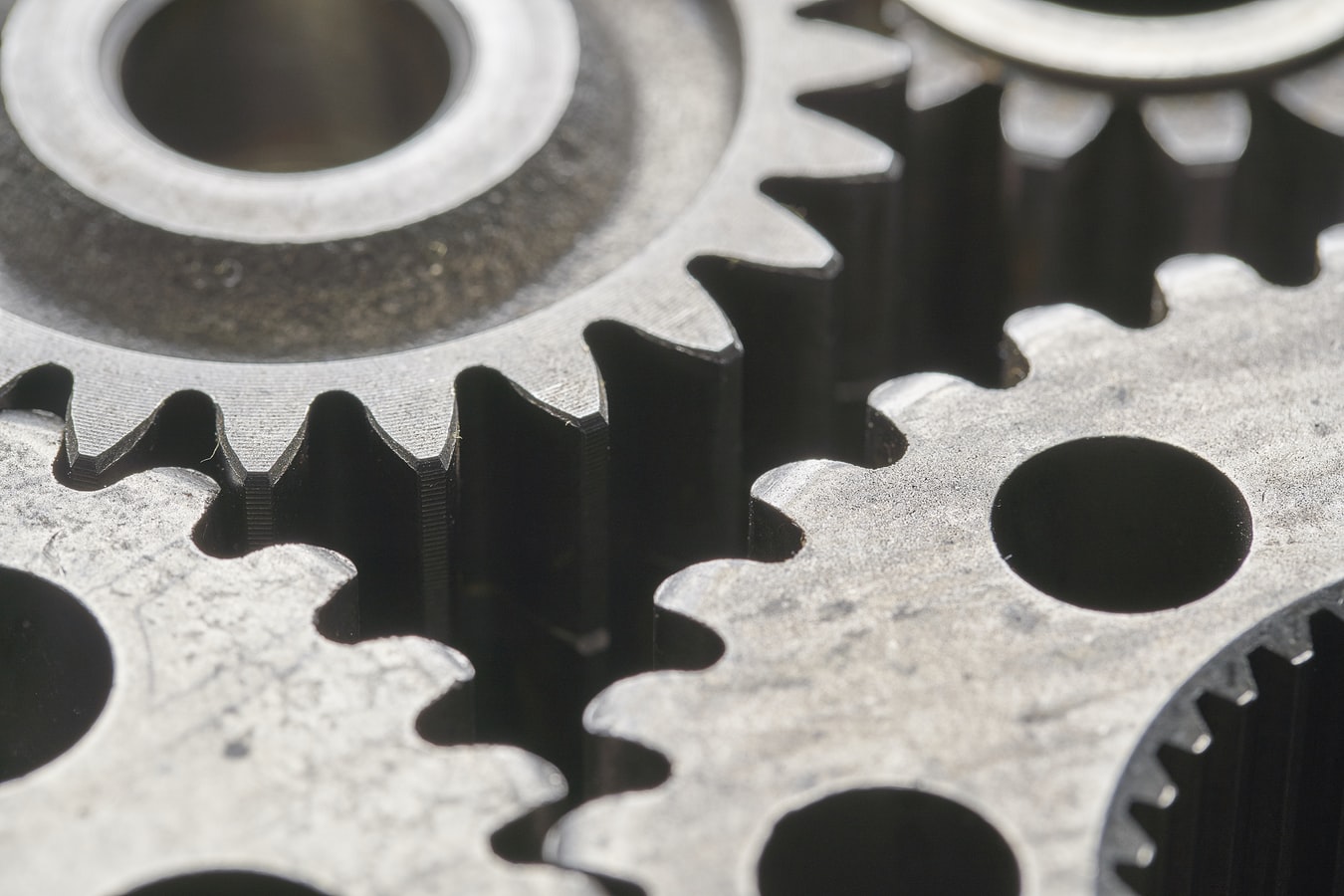 Caribbean governments recently received a sharp reminder of how US thinking about the region seeks to link the ideological with the economic and commercial. David Jessop writes that the Caribbean’s history suggests that being told is not the best way to proceed.

A few days ago, the US Ambassador in Kingston, Donald Tapia, gave an exclusive interview to the Jamaica Observer. In it he said that the country has to make a decision as to whether it is going to look East to the “two headed dragon” or North to the United States when it comes to deciding where its economic priorities lie.

His words, spoken in the context of the country’s future 5G telecommunications needs, were a sharp reminder of how US thinking about the region seeks to link the ideological with the economic and commercial.

Reiterating his Government’s position that it will reassess how it interconnects and shares information with countries that ‘compromise’ their 5G security, Mr Tapia was quoted as saying: “As for consequences, it’s gonna affect banking, any financial transaction from this island”, while adding “that your financial institutions and the finance of Jamaica stops… that’s the consequence that you are looking at long term. That’s major.” The Ambassador also told the publication that in the event of any type of natural disaster “we cannot and will not move into a communist Chinese network because it gives them the opportunity to download all the data that we have”.

Unsurprisingly, the Chinese Embassy in Kingston responded, describing in a statement the Ambassador’s comments as “interfering in other countries’ domestic and foreign policies and forcing small and medium-sized countries to choose sides”.

Setting aside the obvious thought that Jamaica should be left to determine which 5G system might provide the best technical and developmental outcome, Mr Tapia’s apparently transactional intervention is unlikely to go unnoticed elsewhere in the region. His thinking could equally be applied to every Caribbean nation exploring future telecommunications options.

His remarks contrast unfavourably with the more nuanced language deployed at a media briefing prior to the US Secretary of States’ visit to Guyana when US officials advised non-attributably that Washington was not saying “do not deal with China” but “make them deal on transparent, 21st century, above-board terms”.

Anyone who has ever worked in or with the Caribbean ought to understand that instructing rather than awaiting a considered sovereign outcome is likely to generate resentments located in a much darker past.

If the US believes that private sector investment in infrastructure and trade can deliver renewed economic growth, greater stability, and by extension enhance its security, it needs to be seen to do so in the spirit of partnership rather than for ideological reasons or as an economic bulwark against China.

As Margaret Myers, the Director of the Asia and Latin America Programme at the Washington based Inter-American Dialogue recently pointed out, threats from the administration and members of Congress to withdraw security and development assistance will result in a few short-term ‘wins’ but reinforce the view of a hegemonic United States. The US, she wrote recently, should talk more about what it can do with the region rather than what China should not. Reducing dependence on China, she believes, will require extensive investment in the region, along with a commitment on the part of the US to building and nurturing productive partnerships.

Currently, however, the impression created by the Trump Administration is that by securing the economic stability of near neighbours they can become a part of an ‘Americas First’ strategy that will strengthen both the US and the hemispheric economy by encouraging US corporations to play a central role replacing China as a development partner.

To this end, and following Mr Pompeo’s recent visits to Suriname and Guyana, the Chief Executive Officer and a delegation from the US International Development Finance Corporation (DFC) has travelled to Suriname, the Dominican Republic, Jamaica, Haiti and Guyana to meet with government and private sector; the new President of the Inter-American Development Bank (IDB) Mauricio Claver-Carone has said that his candidacy was a signal of a stronger commitment from the US to support the region and its institutions; the preferential trade arrangement, the Caribbean Basin Economic Recovery Act (CBERA) has been renewed by Congress; Jamaica and Guyana are participating in the ‘Growth in the Americas’ initiative; and Washington has increased its security cooperation and military presence in the region.

In this context, a recently published commentary by Vicki Assevero, a senior Caribbean fellow at the Adrienne Arsht Latin America Center of the Atlantic Council in Washington, adds a footnote. She observes that a 7 July Memorandum sent by the White House to Secretary Pompeo requires that he “certify to the appropriate congressional committees that the provision of support under Title II of the [BUILD] Act in a less developed country with an upper-middle-income economy furthers the national economic or foreign policy interests of the United States”.

Ms Assevero makes the interesting suggestion that this White House exception for upper middle-income economies ‘may be a harbinger of a more profound understanding of the Caribbean’s challenges’, observing that if the US were ‘to lead the Atlantic community in a new pragmatic classification of the region’ such leadership would not only reap significant good will, but also help accomplish US goals.

If this is correct, the US may be moving to address the biggest development headache the region has. That is the much complained about graduation of the region as upper middle-income countries – Haiti is the only exception – out of eligibility for concessional development assistance, despite its vulnerability to everything from climate change to the economic impact of the pandemic.

If pursued multilaterally and without political conditionalities, it could break the cycle of Caribbean underdevelopment, opening the way for an economic and Caribbean social renaissance in the complex post COVID world.

As this is being written President Xi is enunciating at his Party’s Fifth Plenum, China’s long-term national policy objectives, and international approach and in a few days’ time the US will go to the polls. Irrespective of the outcome, concern about China’s role in the Americas and its growing global reach will remain on Washington’s agenda and for its part China will continue to seek a role as a major development partner.

What is so far missing is any significant Caribbean political intervention on why partnership is preferable to enmity or how the roles of China and the US in development might be reconciled to the region’s advantage.