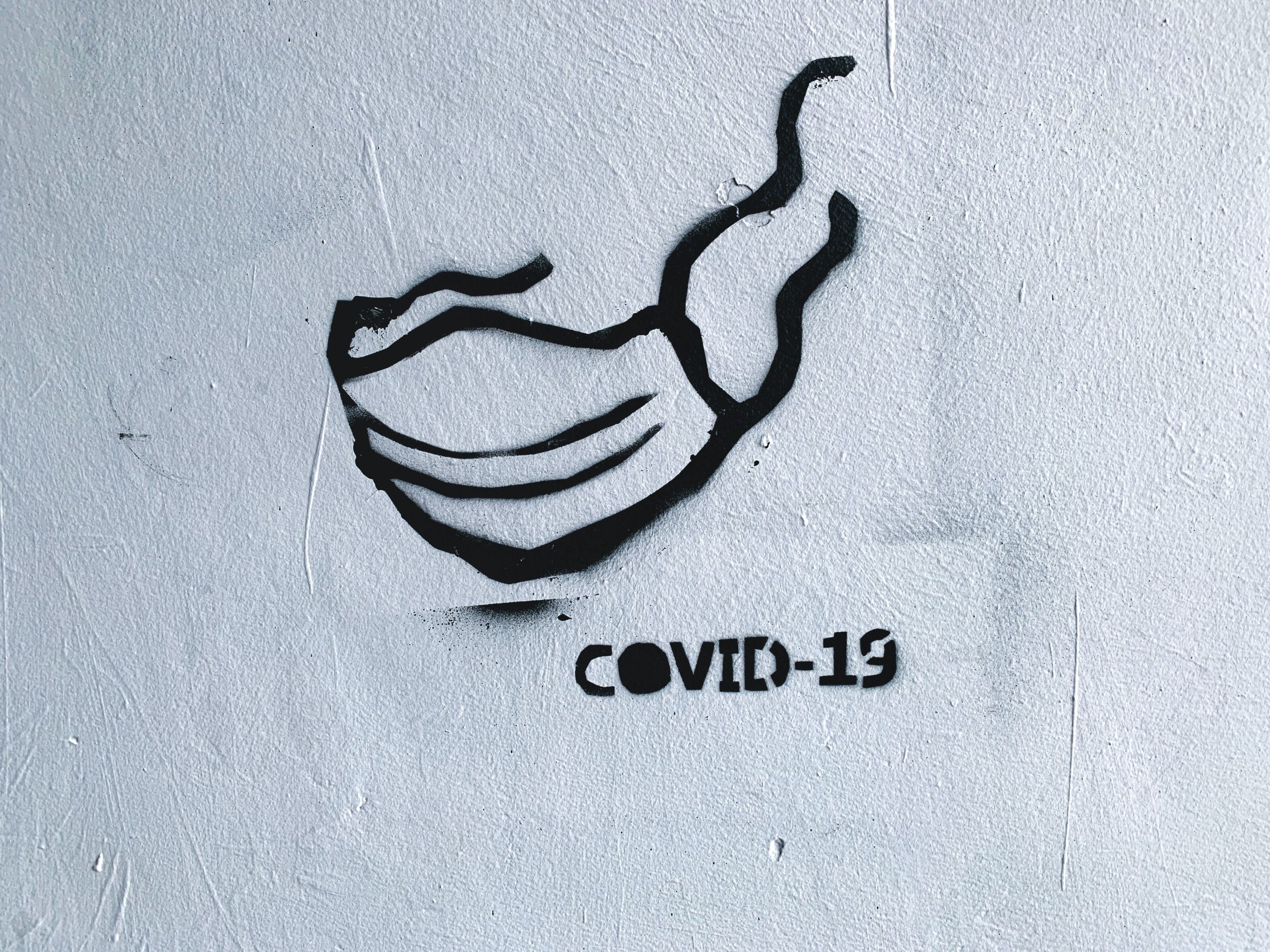 President Díaz-Canel has said that that the transmission and lethality of COVID-19 is increasing and above all is concentrated in Havana.

He was speaking at a 28 April meeting of the high-level working group on the pandemic that had been told that 18 people had died in a single day of COVID-19; the highest daily number since the disease was first identified in Cuba in March 2020. Of these 16 had occurred in Havana; one in Mayabeque and another in Camagüey. In addition, state media reported that there had been a significant rise in the number of deaths, as well as critical and serious cases compared to the previous day.

Although the numbers remain very low by international standards, Díaz-Canel warned that it was necessary to analyse how people were reaching the most serious stages of the disease. He expressed concern that this was happening despite the detailed protocols Cuba has designed to care for patients from the point at which they were first suspected of having the disease, to avoid subsequent complications. In doing so he called for a review of all the causes, not only “the aggressiveness of the new strains that circulate in the nation”.

During the meeting Havana’s Governor, Reinaldo García, reported that there was “high transmission in all municipalities” of the city, in various hospitals, noting that infection no longer focussed on certain age groups, as was previously the case. The youngest, García said, was 47 and the oldest 95, the majority of whom were infected within the home.

At the meeting Raúl Guinovart Díaz, the Dean of the Faculty of Mathematics and Computing at the University of Havana said, according to Cuban reporting, that the short-term forecasts for the epidemic in Cuba ‘continue to be unfavourable’ and that ‘conditions exist for growth to occur or to maintain a high number of confirmed cases daily’. He confirmed that Havana was the province with the highest transmission of the disease and that the most challenging situations were in Centro Habana, Habana Vieja, Habana del Este, Guanabacoa and San Miguel del Padrón.

Also speaking, the Prime Minister, Manuel Marrero, stressed that a deep analysis of the situation was required and an exploration of what more can be done was needed. “This delicate issue cannot become a trend for us. We also have the tools, we have the specialists, we have the therapies”, he was reported to have said by Tribuna de La Habana. The meeting heard that in Matanzas Province the incidence of infection and hospitalisations is decreasing because of what Marrero described as effective measures.

Since the beginning of the COVID-19 epidemic in Cuba up to 2 May, 107,662 people have been confirmed with the disease, of whom 1,522 have been foreigners. Some 22,073 cases are presently under investigation, and there have been 655 deaths in all. Those recovered from COVID-19 exceed 94% of those infected. Cuba has a population of 11.3m people.

Meanwhile, it has been reported that Dr Gustavo Sierra, the eminent Cuban scientist and immunologist, has died of the disease. Dr Sierra was the forerunner of Cuban vaccinology, and co-author of the country’s meningococcal vaccine, the platform on which one of the country’s national candidate vaccines against COVID-19 has been developed.