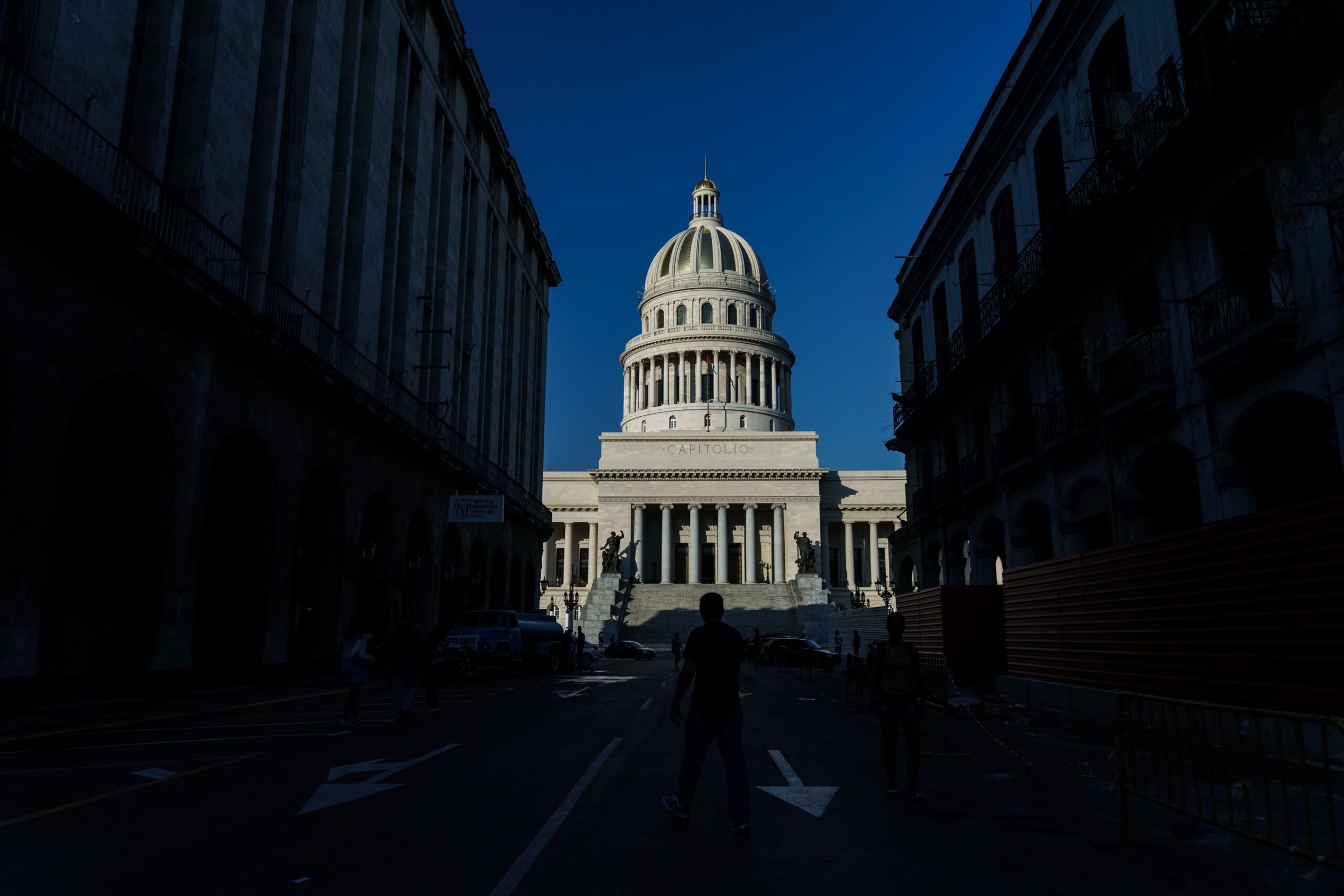 The Minister of Finance and Prices, Meisi Bolaños, has said that to reduce Cuba’s projected 2022 fiscal deficit of CUP 75.8bn (US$3.17bn) the country needs to boost income by increasing productive activity in the municipalities and the participation of all economic actors.

Bolaños told viewers of the television programme Mesa Redonda that budget management must be transformed, and new capacities and skills created in municipalities, so that they can have “material and financial resources to be able to invest in local development projects”. This would also enable them “to better solve community problems “and “even finance basic services”. They must better define their problems and establish with popular participation the priorities and destinations of the money being spent, she said.

The main challenge, Bolaños said, will be “the management of local budgets, which must be tempered and updated, in order to achieve municipal autonomy”.  “We need a municipality that is much more active and proactive, with the aim that, from planning, it can define what budget it requires”, she told viewers.

Observing that most municipal budgets are in deficit and at present receive transfers from the central budget to cover their social spending, she confirmed that studies were being undertaken to decentralise some economic activity. This would mean, Bolaños observed, “companies whose labour force and natural resources are in the community, cease to be of national subordination”. This could mean they might become “municipal units, contributing to the development of that locality”.

In her remarks, Bolaños also noted that “budget support for loss-making companies has been declining, and this had allowed government to redirect resources to social programmes.” For this process to continue, she said that it was vital that companies exploit the measures that grant them more independence in decision making. “We need more creative and innovative companies”, she said

Bolaños noted that her ministry was looking at ways to implement effective management systems. “To help us modernise and innovate. We want our institutions to respond more to current contexts such as price policies”.

In recent weeks as Cuba Briefing has reported that Cuba has begun to explore how to better link production to demand and pricing using what President Díaz-Canel has described as “elements from Marxist thought.”

Cuba’s Prime Minister, Manuel Marrero, recently said that very detailed plans will soon be announced that decentralise decision making and budgets and strengthen municipalities. In remarks made during a provincial visit, he said that this would mean finding ways within budgets to eliminate fiscal deficits and deficit budgeting. To this end, he said, municipalities would have to increase revenues. “To the degree that more services are offered, to the degree that there are more sales, there will be more money to reinvest and solve more problems”, he was quoted as saying. (See Cuba Briefing 24 January 2022)