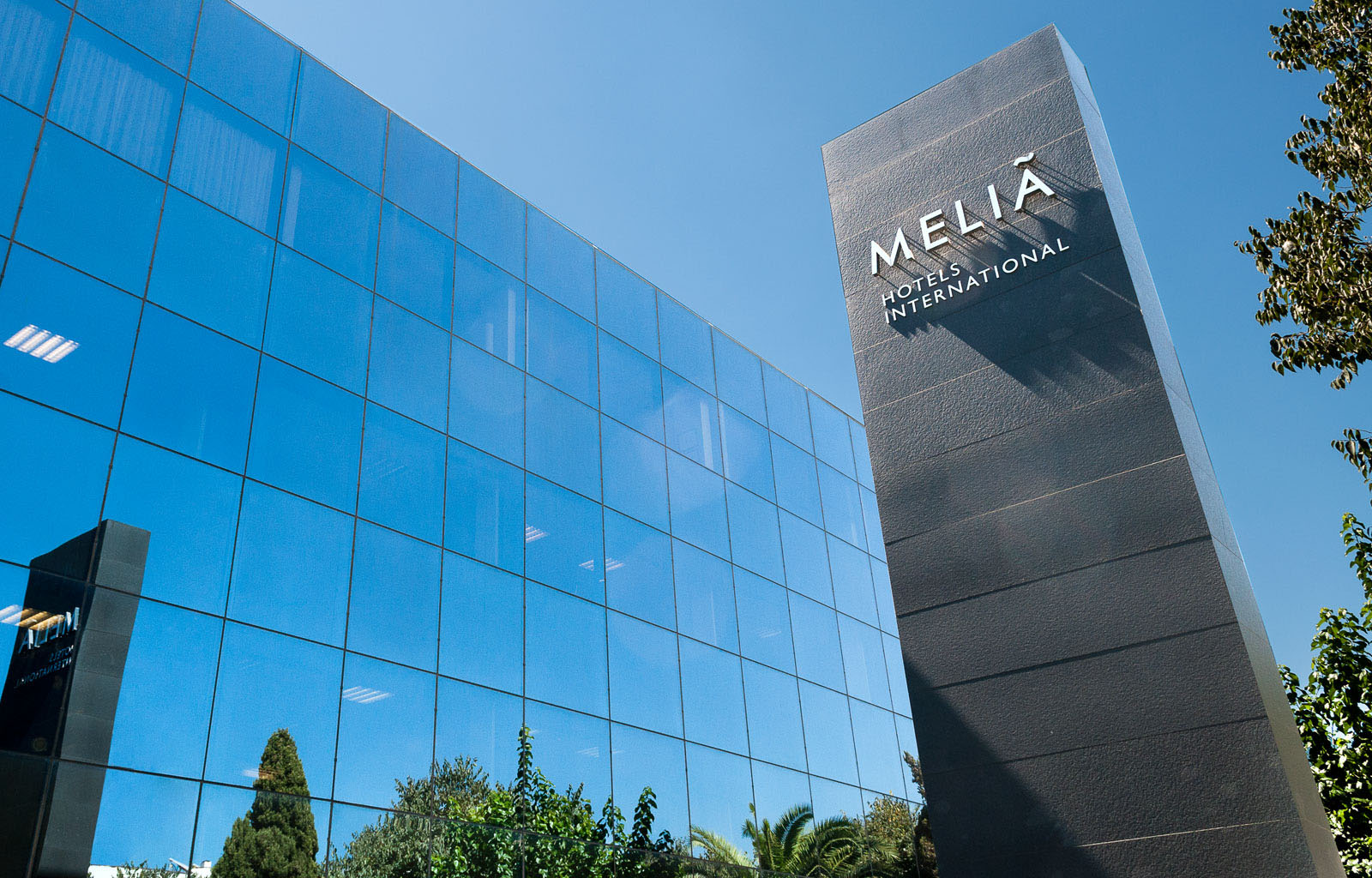 The Chief Executive Officer and Vice President of Meliá Hotels International SA, Gabriel Escarrer Jaume, has been barred from visiting the United States because of his company’s investments in Cuba. The ruling, according the EU’s Ambassador to Cuba, Alberto Navarro, also applies to other members of Meliá’s board and their families.

The decision to sanction the CEO of one of the world’s leading hotel chains was made by the US State Department under Title IV of the US Helms-Burton legislation, a section only rarely used in the past. It directs the State Department to deny visas to any foreign nationals who it believes traffic in confiscated property or are corporate officers or shareholders of involved entities.

In a statement, Meliá Hotels International said that it had been notified last October in a letter from the US Department of State that, if it did “not accept within 45 days a series of conditions related to the activity of subsidiary companies in the Republic of Cuba”, its CEO would be prohibited from accessing the United States.

Meliá said that similar letters had been addressed to more than fifty companies with interests in Cuba.

In Meliá’s case, the US administration linked its notification to the management activities its subsidiaries maintain with Cuban entities relating to two hotels which are located in the Holguín region. The hotels are the Paradisus Río de Oro Resort & Spa and the Sol Río De Luna y Mares. One of the Cuban entities is believed to be Gaviota which is subject to separate US sanctions. Meliá, which is domiciled in Mallorca, has previously said that it does not own any assets in Cuba, but instead manages hotels.

Meliá said that given that both cases were found inadmissible in courts of the first instance, “the conditions imposed by the US Department of State were not acceptable to the company”. It also noted that compliance would have been contrary to European regulations which consider that the Helms-Burton Act violates elementary principles of international law: a reference to the US law’s extraterritorial reach.

The company went on to say that in compliance with EU regulations, resolution of the issue has been placed in the hands of Spanish national institutions and the European authorities. It further noted that given it has always acted in a legal and responsible manner in relation to its subsidiaries and their business management in Cuba, it was confident the Spanish and European authorities and the courts would resolve the issue in a manner favourable to the interests of the Meliá Group.

Escarrer Jaume is the son of the chain’s founder and President, Gabriel Escarrer. The group is one of the world’s largest and most influential hotel chains, managing more than 350 hotels and resorts in 35 countries. The Escarrer family owns nearly 52% of Melia Hotels International which is a publicly traded company.