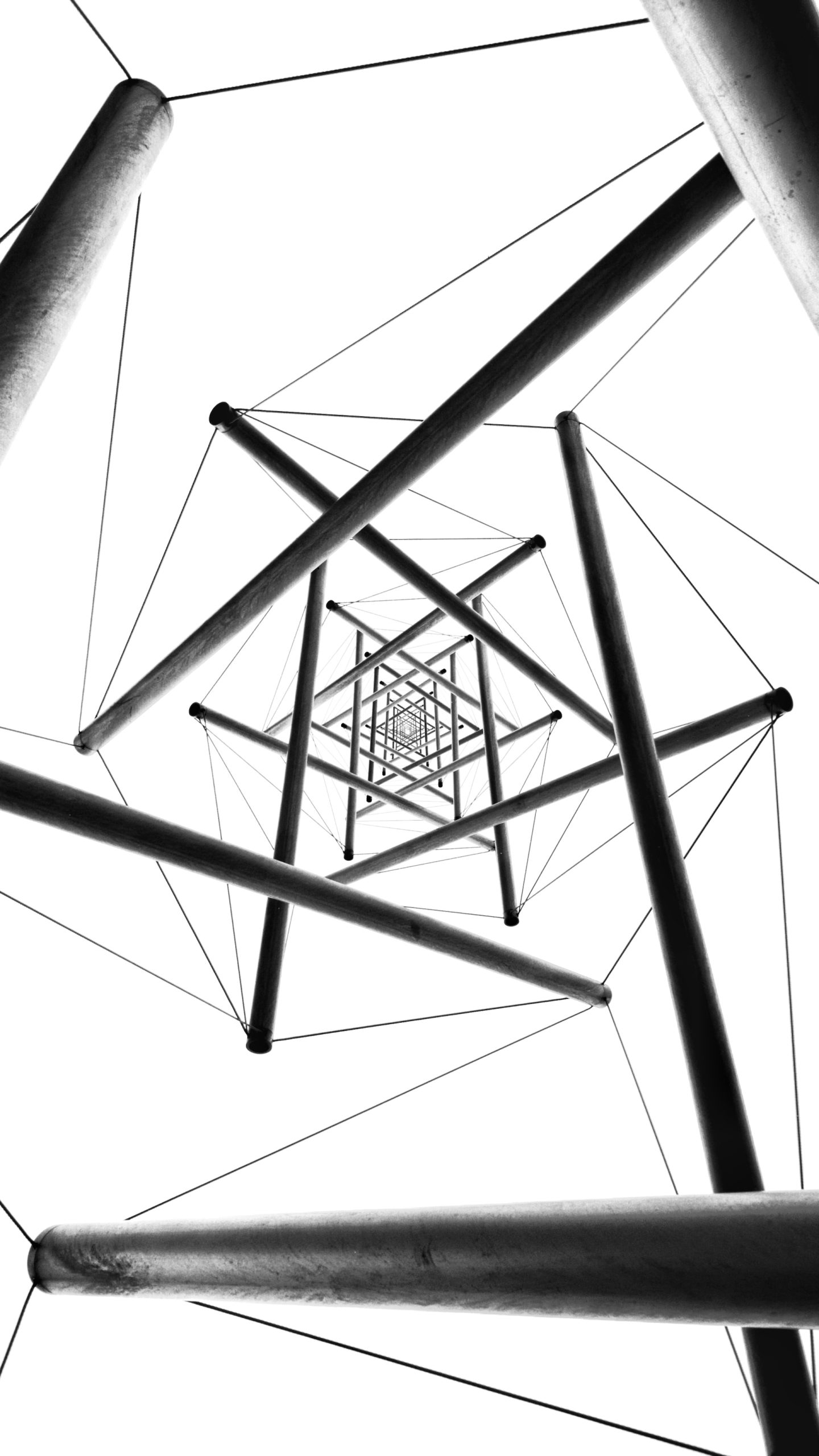 During December 2022, different segments in the Group announced that they had entered into agreements to purchase Air Liquide International in Trinidad and Tobago, IGL (St Lucia) IBC Ltd. in Jamaica and Rowe’s IGA in the US.

Massy, which has five main operating segments which include retail, gas products, motor and machines, financial services, and real estate, appears to be focusing on expansion of the gas and retail arms.

The deal, which is expected to cost Massy between US$51.5mn and US$58mn will see the company acquire 100% shareholding in Air Liquide; commercial manufacturer and supplier of oxygen, nitrogen, and argon gases. This first deal is expected to grow group profit by about 3% and assets by 11%, while the gas products portfolio will see an increase of pre-tax profit of approximately 14%.

“Massy Stores USA entered into a membership interest purchase agreement with the sole owner of Rowe’s IGA, Robert A Rowe, to purchase 100 per cent of the equity interest of each of the seven limited liability companies within the Rowe’s IGA Group,” said a notice on the Trinidad and Tobago Stock Exchange, adding that the deal was completed on 12 December 2022.

The acquisition represents a 1% increase in Massy Group’s assets and is expected to contribute to an increase in pre-tax profit of approximately 4%.

“The acquisition of Rowe’s IGA, an independent supermarket chain with seven stores in Jacksonville, Florida, is aligned with the Massy integrated retail portfolio’s strategy to expand its retail footprint in the US market. Rowe’s IGA was established in 2005 and is a well-recognised brand within the Jacksonville area,” said the company.

To round off a busy December, MGPHL announced that it has signed a share purchase agreement with Caribbean Petroleum Marketing Ltd for the acquisition of the 100% stake in IGL (St Lucia) IBC Ltd which operates in Jamaica for US$140.3mn.

A release from the Trinidad and Tobago Stock Exchange said that the acquisition will increase the Massy Group’s assets and profit by 7.3% and 7.1%, respectively, while the gas portfolio’s pre-tax profit is anticipated to jump by 30%.

IGL has operated in Jamaica for over 60 years in the business of liquefied petroleum gas (LPG) distribution, and manufacturing and distribution of industrial medical gases. The company recently commissioned a new US$0.66mn Pressure Swing Absorption Oxygen Plant in Jamaica which will increase production capacity of medical-grade oxygen by over 40%, allowing IGL to become an exporter. Plans are also reportedly in train to develop a carbon dioxide plant that would capture CO2 from the atmosphere to produce food-grade carbon dioxide for local drink manufacturers.

Massy is already in the business of gas in Jamaica through Massy Gas Products (Jamaica) Limited, which distributes the GasPro brand including LPG, butane, commercial fuels, industrial chemicals, commercial lubricants, marine fuels, lubrication, petroleum products and propane to residential and commercial markets since 2006.

Massy Holdings has been in operation since 1923. For the year ending September 2022, the company posted profit of US$106.6mn and held assets of approximately US$1.9bn.