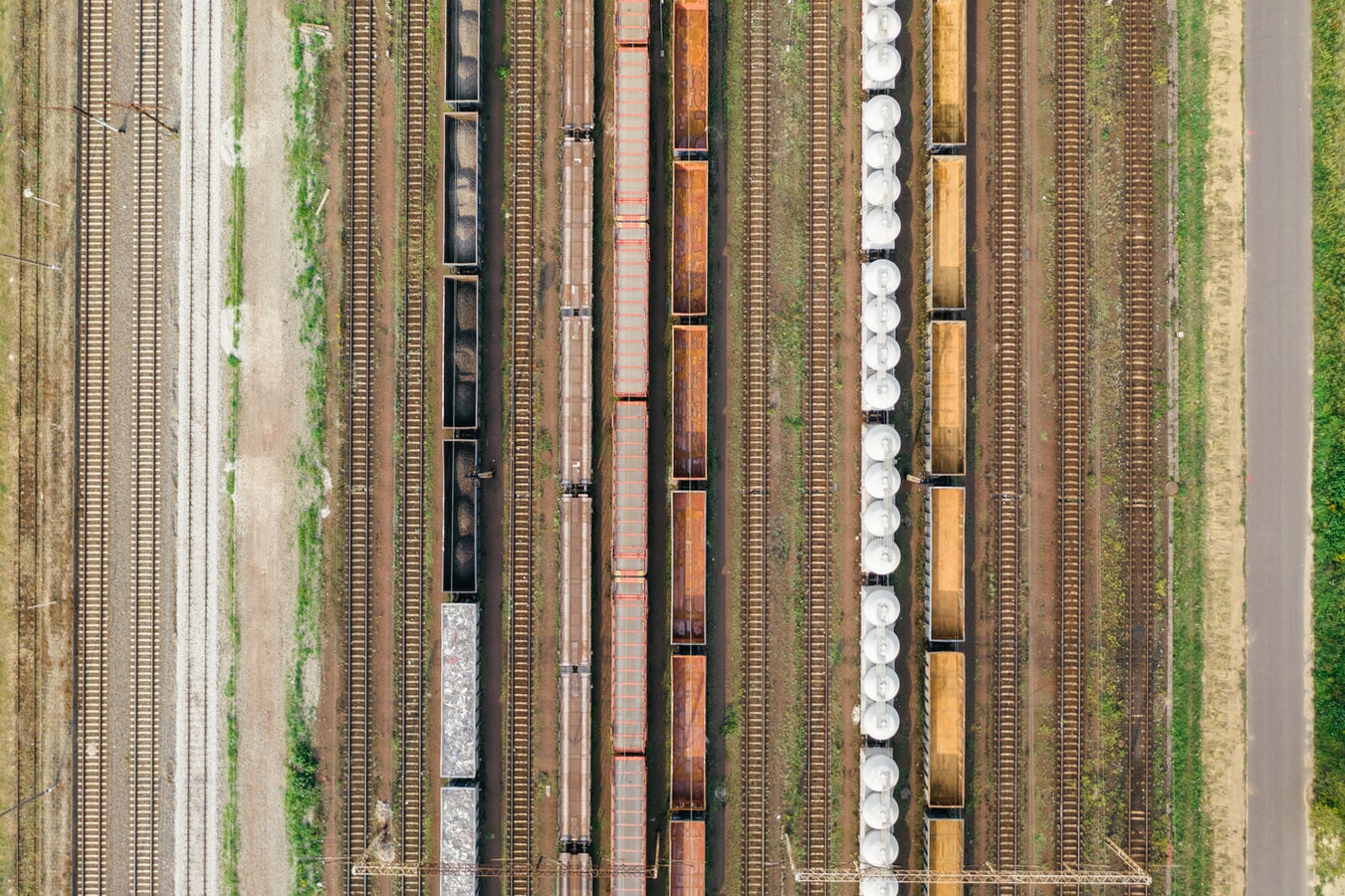 Speaking on the flagship television programme Mesa Redonda, he said that 36 Cuban companies specialised in foreign trade will provide import and export intermediary services to all non-state forms of enterprise.

Responding to publicly expressed doubts among non-state entities, the minister sought to calm concerns about why they have not been allowed to directly carry out foreign trade activities.

Indicating that Government‘s intention was to facilitate the process, he said that small businesses everywhere relied on specialised companies to support commercial imports and exports. The purpose, he said, was to help cooperatives and self-employed workers engage in the process and to enable small entities to go to the international wholesale market to obtain what they require to operate.

“One of the main objectives of this measure, and one of the key actions that we need in Cuba, is for exports to grow, for imports to be more rational and for us to link together all forms of management in order to have better economic results”, Malmierca said.

Addressing other concerns about the introduction of state-controlled intermediaries to undertake such functions, he said that the decentralisation of independent import/export activities was not something new, but was intended to deepen and put all forms of economic management on an equal footing. “We want exporting, so necessary for our country, especially at this juncture, to be carried out efficiently”, the minister said.

In his remarks he said that a legal framework would be established allowing for such transactions to take place and for the settlement of disputes. On pricing, he said, this will be defined between the parties and that the intermediary companies had mechanisms to find the best prices. The minister stressed that the commercial margins that will be used in providing services to non-state entities will be “minimal” and Government’s intention was, he said, “not for the (intermediary) company to become more profitable”.

Malmierca told television viewers that, in future, a percentage of foreign exchange earnings could be retained by non-state entities for their own development, either to import or for in-country expenditure. However, this would have to be agreed between the parties. “We will try to avoid any type of limits that can be misinterpreted as a prohibition or obstacle,” he added.

The Minister said that payments will be made through bank debit cards; the Ministry of Economy and Planning, the Ministry of Finance and Prices, and the Central Bank will issue legal regulations to make the process work; and that the details will be set out on the Ministry’s website, on social networks and in the media.

“We will require our state companies to be able to provide the excellent service that other actors or non-state forms aspire to have in this management”, Malmierca said, before going on to indicate that his ministry had identified 382 non-state entities that have the potential to export in sectors including agri-food, crafts, construction, ornamental birds, plastic products, educational toys, saddlery, catering, glassware and upholstery services.

“We are sure that this initiative will turn out well, non-state forms of management will be satisfied with the services provided by specialised companies, and we will be in a position to boost exports from both (types of) actors in the economy, since non-state forms of management are a key group that must increasingly play an important role in the development of our country ”, he said.

The proposed state intermediaries were not named.