Leadership and honesty are what matters most at times of crisis 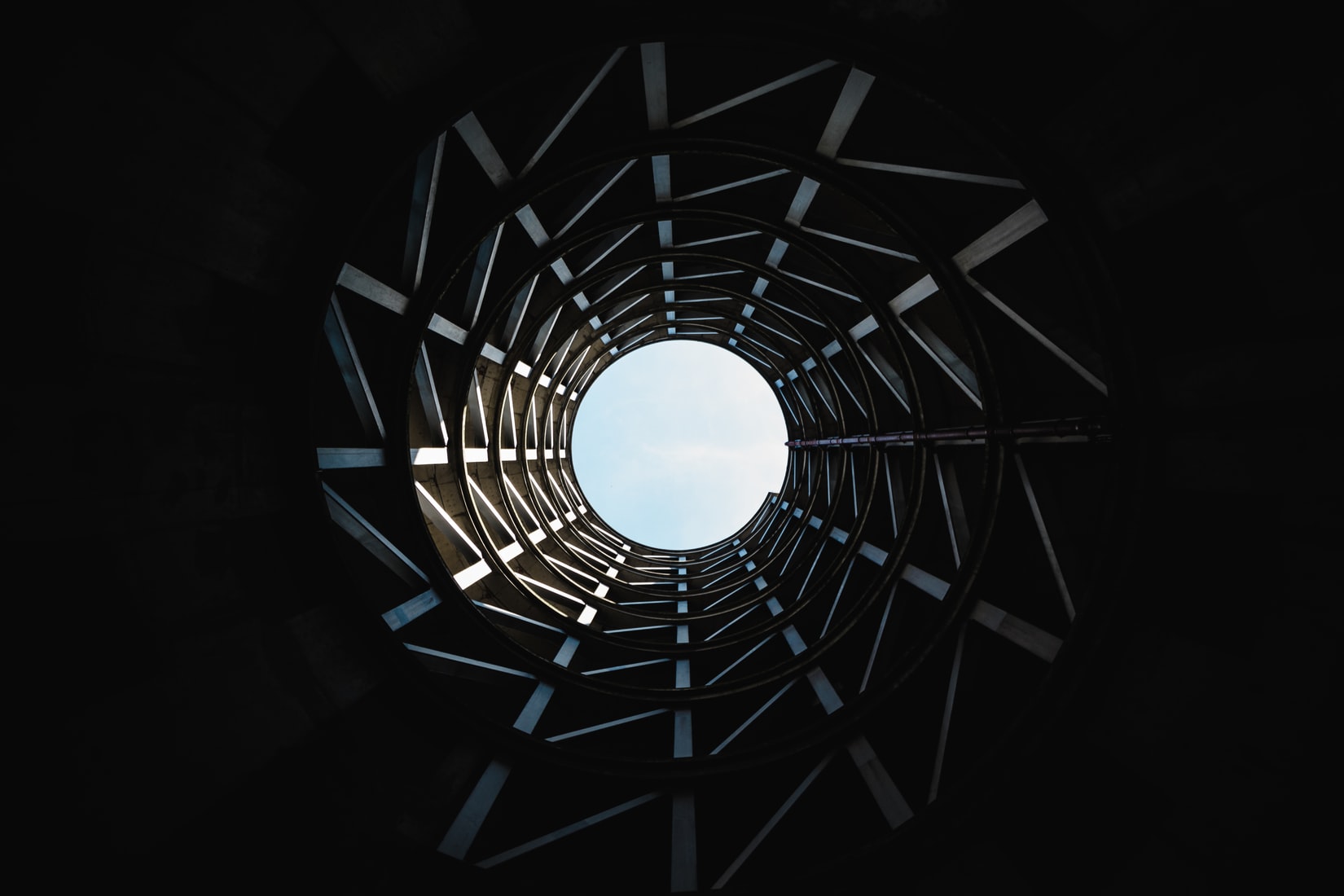 The coming weeks will demonstrate which Caribbean leaders can explain what recovery from the impact of the coronavirus will require. David Jessop writes that this will require leadership, empathy and honesty.

Speaking recently in in New York, the state Governor, Andrew Cuomo said: “The stress, the emotion, is just incredible, and rightfully so. It is a situation that is one of the most disruptive that I have seen, and it will change almost everything going forward. It will. That is a fact. It’s not your perception. It’s not just you. It’s all of us and it’s true and it’s real. Nobody can tell youwhen this is going to end… It will change almost everything”.

At almost the other end of the political spectrum Cuba’s Deputy Prime Minister and Minister of Economy and Planning, Alejandro Gil, told viewers of the live television programme Mesa Redonda: “We are exposed, like the rest of the world, to an unforeseeable scenario to which we must respond with an organised strategy, not with improvisation” …. “There may be a lastingscenario and we have to prepare for it; look for solutions with the lowest economic cost and be able to recover as soon as possible”.

In a similar vein Leo Varadkar, Ireland’s Prime Minister, said on St Patrick’s Day that he would always put the Irish people’s “life and your health ahead of any other concern”, and made clear that he did not know when the crisis would end. In a similar vein Jacinta Adhern, New Zealand’s Prime Minister, demonstrated again her proven humanity by informally answering from her home, after putting her daughter to bed, citizen’s calls on Facebook Live.

All deserve respect, trust and inspire hope through their willingness to be honest and ability to empathise.

Unlike some of their political counterparts elsewhere in the world they exhibit competence and have been apolitical about the true short- and long-term human and economic implications of the corona virus.

In the Anglophone Caribbean and the Dominican Republic the style may be different, but the ability to cut through and demonstrate leadership has also been evident in countries where governments have recognised the irrelevance of ideology and tribalism when it comes to the need to secure public health and act to help the most vulnerable in society.

These are attributes that may have to be sustained for a long time yet. This is because the severe economic problems caused by the virus will start to become acute as the public health requirements diminish.

In an indication of the economic task facing the region, Barbados’ Prime Minister, Mia Mottley, recently told her country’s Parliament that recovery will be challenging.

Announcing a US$10m “survival” package in response to the significant loss in revenue from tourism and increased expenditure as a result of COVID-19, she said that Barbados was back at the point in 2019 when her government started its IMF recovery programme. Although able to announce having achieved a remarkable economic turnaround in 2019-20 with a primary surplus of 5.7% or US$298.7m, Ms Mottley, observed that for her there was “no glory in hitting targets and people are suffering”. Instead of the 1.5% growth her government had hoped for in 2020-2021, “we have gone back to the start line”, she said.

Her presentation indicated the problems the island and the region’s other tourism dependent economies may face. If the most severe scenario of an 80% reduction in visitor arrivals comes to pass, which in Barbados’ case she said, “it is looking more and more like”, all regional economic forecasting will require significant revision.

It will also need the region’s leaders to simultaneously find ways to stimulate economic growth to respond to budget deficits while coping with the absence of tourism revenues, a falloff in remittances, a probable limit on the amount of external support available, low oil prices, high food import bills, weak consumer demand, and a global recession.

In recent years, most governments have recognised that tourism offers the best way of providing a rapid economic stimulus and some nations such as Jamaica have already begun to consider the steps necessary to recover quickly, develop a better product and understand the new realities.

When it comes to this crisis, however, a visitor-led post-pandemic recovery may be more complex than it seems. This is because the required responses go far beyond the issues that tourism professionals and governments normally consider, requiring above all both ‘send and receive’ markets to be aligned in relation to public health.

One of the greatest but so far little spoken about problems, in the absence of either a vaccine and/or some form of reliable health certification for every visitor, is that the virus could asymptomatically be imported into the region from countries that have not done enough, have failed to deliver an efficient response, or are simply in denial.

Visitor receiving countries will then find themselves in the invidious position of taking decisions – presumably with World Health Organisation support – on which countries have done all that is necessary to restore public health and then in all likelihood having to agree bilaterally with the country concerned the basis on which visitors from those nations can travel.

Without a vaccine, such an eventuality will remain politically and electorally sensitive for several years and have xenophobic implications. It will also impact on the frequency of air and sea lift, foreign relations, public health policy, taxation, food security, insurance provisions, and much else, well before the marketing specialists are able to begin addressing consumer perception and willingness to travel.

To note, this is not to be alarmist but to indicate the huge complexity of resuscitating tourism and by extension the Caribbean economy should a satisfactory vaccine not appear soon. It is also to indicate the importance of decisive leadership and a well-planned and enunciated economic exit strategy once the immediate health crisis has passed.

Recovery will require new thinking and leadership. It will need governments, opposition parties, industry and social partners to have a shared vison as to how to balance the urgent need to rebuild economies and generate employment, while ensuring a genuine consensus and ensuing that all necessary precautions remain in place.

The coming weeks will demonstrate which Caribbean leaders can guide their people safely out of the public health crisis and explain with empathy and honesty exactly what will be involved in creating national and then regional social and economic recovery in a likely much changed post- coronavirus world.

The next View from Europe will be published on Sunday 19 April 2020.