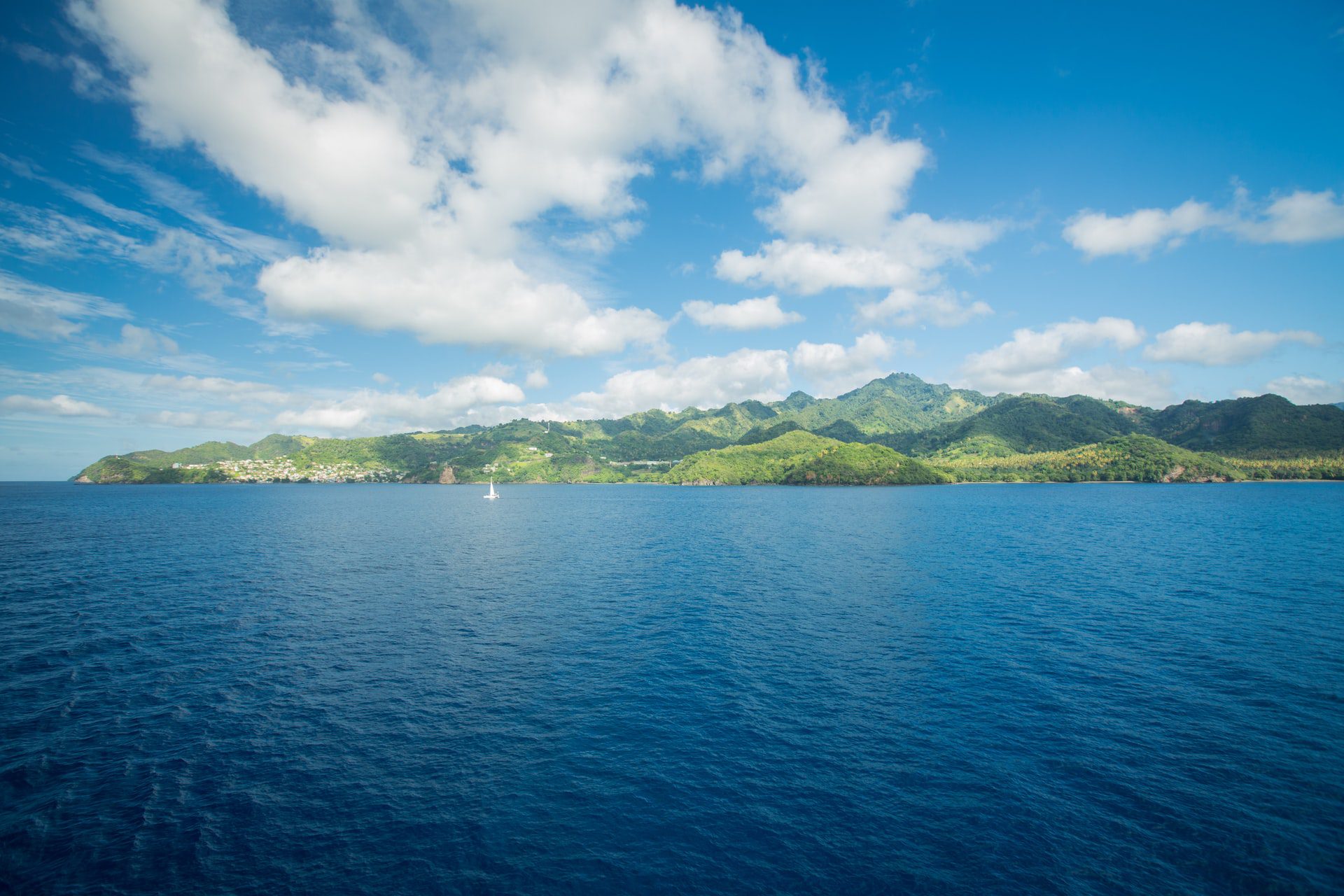 CARICOM Heads of Government have identified limited progress on several key objectives during its recent 43rd Regular Meeting held in Suriname over the 3 to 5 July 2022.

The meeting, which coincided with the 49th anniversary of the signing of the founding Treaty of Chaguaramas, was expected to see meaningful updates on several ongoing initiatives, but only
managed to deliver a few objectively significant ‘wins’.

“This Caribbean Community that we all love has been seen and viewed as a place where we talk, and talk, and talk and then we talk some more,” said newly elected Grenadian Prime Minister in his inaugural address to the bloc. Dickon Mitchell called for matters of connectivity to be addressed in order the realise the benefits of the CARICOM Single Market and Economy.

However, by the end of the meeting, the issued communiqué “expressed disappointment at the slow pace of implementation of the CSME”. In an effort to move forward on the issue of movement of worker, the bloc agreed to needed definitions and qualifications for household domestics, an agricultural worker
and private security officer which are already agreed categories for free movement.

Another potentially meaningful win on the CSME surrounds the issue of the ease of doing business and the need to register in multiple jurisdictions.

To move to a system of mutual recognition, CARICOM Heads mandated the Secretariat “convene
meetings of the Registrars of Companies and the Ministers with responsibility for companies before the
end of July 2022 to elaborate the steps to enable Member States to implement the principle of mutual
recognition of any company incorporated in another CARICOM Member State and report to the
Conference in September”.

The bloc also noted progress on several online tools and solutions meant to address efficient delivery
of services across the region. The Labour Market Information System (LMIS), Online Companies Registry System (OCRS), the Community Public Procurement Notice Board (CPPNB), the CARICOM Rapid Alert
System for Exchange of Information on Dangerous (non-food) Goods (CARREX) and the CARICOM
Interactive Marketplace and Suspension Procedure (CIMSuPro) are among those which have advanced.
On this issue of food security, the meeting heard that most Member States had submitted to the
Ministerial Task Force on Food Production and Food Security (MTF), their national targets for import
reduction.

Leaders also mandated that the Council for Trade and Economic Development (COTED) complete
ongoing work to realise the removal of Non-Tariff Barriers to intra-regional trade by the end of July 2022
and requested that the CARICOM Private Sector Organization Inc. (CPSO) accelerate implementation of
agricultural investment projects which are being developed.

With regional transportation currently fraught with issues of supply and cost, CARICOM endorsed the
need to enhance the system to bolster food security and deepen regional integration. A working group
including representatives from the Governments of Barbados, Grenada, Guyana and Trinidad and
Tobago, the CARICOM Secretariat and the CPSO has been set up to push this agenda forward.
We can also file the announcement by Barbados Prime Minister Mia Mottley that advanced discussions
on establishing a traditional ferry and fast ferry service for passengers and cargo for the region have
taken place as an objectively meaningful win. Mottley noted that a formal proposal is forthcoming.
On air transportation, CARICOM leaders discussed ways to remedy the ongoing challenges of regional
carriers.

“A discussion has taken place…We are going to address the issue of a regional air carrier of some kind;
it may well be the revival of LIAT in some form or the other, but we have to get a consultant in aviation
to put together the framework,” said St Vincent and the Grenadines Prime Minister Ralph Gonsalves
after the meeting. He said that heads had agreed to meet before the end of July to potentially appoint
an aviation consultant and put mechanisms in place concerning the beleaguered regional airline, LIAT.
Meanwhile, the Government of Antigua and Barbuda, under whose control LIAT now rests, has said that
every country to which the airline flies will be asked to purchase shares so that the new version of the
airline is able to expand.

Given the state of global oil prices, energy security also featured prominently on the agenda. Leaders
agreed to push the US for the removal of sanctions on Venezuela to “allow for countries in the Region
to benefit from the PetroCaribe initiative and for progress on the exploitation of cross-border natural
gas fields between Trinidad and Tobago and Venezuela,” read the communiqué.
Prime Minister Gonsalves reportedly later said that the block had decided to resume the PetroCaribe
agreement which was originally started in 2005 to allow countries to purchase fuel under concessionary
arrangements—potentially another significant win. He noted that the US itself has had recent dialogue
with Venezuela on energy issues.

The meeting also received updates on border disputes between Belize and Guatemala and Guyana and
Belize, as well as the signing and ratification of several existing agreements by individual Member
States. Heads of Government also used to the occasion to sign a number of bilateral agreements for
enhanced cooperation, including Barbados which signed separate agreements with Guyana and
Suriname.