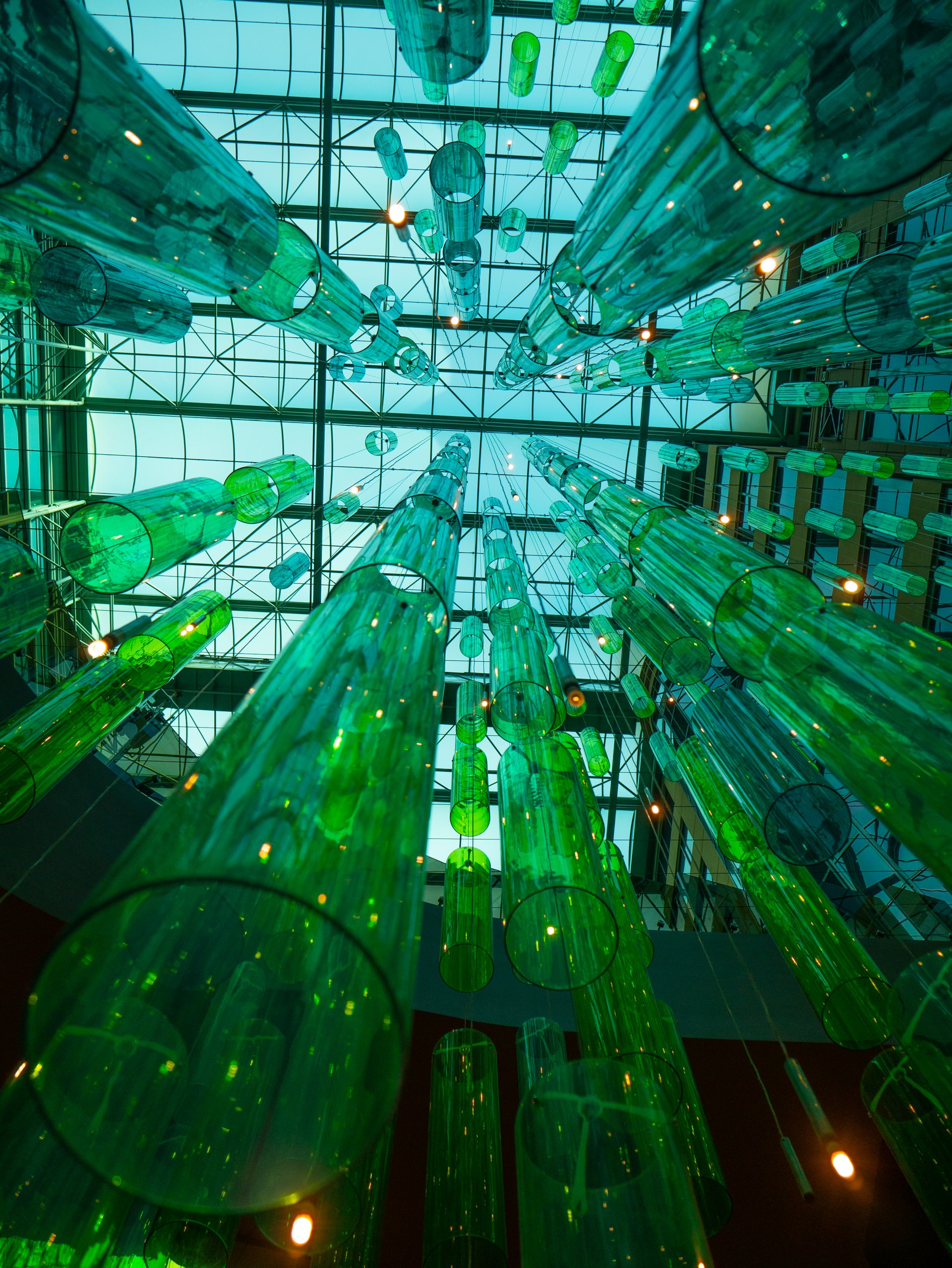 Jamaica’s Finance Minister, Dr Nigel Clarke, has said that if it is to escape from being drawn into a looming regional debt crisis the country must do more to create public-private partnerships.

Speaking at a Private Sector Organisation of Jamaica (PSOJ) virtual forum on post pandemic recovery, the Minister said that the country must seek to differentiate itself from those in the region and elsewhere that may be caught in the looming debt crisis. It should do so, he said, through the maintenance of fiscal discipline and spurring growth through private sector initiatives.

Clarke told participants that Jamaica remained among the most heavily indebted countries in the Western Hemisphere, even after it had manged to bring its debt to GDP ratio down to 94%. “We cannot afford to be mixed up with the group of countries that are going to find themselves in crisis – and many of them are going to have debt levels that are similar to ours,” Clarke said.

Suggesting that an emerging-market debt crisis in the region may not be far away, the Minister warned that Jamaica runs the risk of contagion. The danger is that lenders will “put it in the same box as other peer countries in economic trouble”. The country, he said, only enjoyed the relative safety of having its debt traded on favourable terms because the market believes it remained serious about executing its economic programme with fiscal discipline.

Noting that the Government’s ability to create growth was constrained by limited resources, he went on to say that the best recovery model for Jamaica to pursue was private sector-led growth where efforts are complemented by government resources through public-private partnerships and privatisations that can absorb private capital.

In his remarks he emphasised that the alternative of loosening fiscal rules, or even once again asking the Jamaican financial market to take a hit as it had years before under two debt exchanges, was he emphasised “not on the cards”.

“Having had two debt restructurings in the last decade, we cannot, under any circumstances, afford a third. It would be disastrous. We would be the new Argentina,” Clarke warned.

The Minister’s warnings follow comments he made last month during the 2021/2022 budget debate. Speaking then, he said that Government was pushing for the swiftest and strongest post pandemic economic recovery though disciplined policy choices, maintaining a keen awareness of risk, and by modernising the economy.

In his presentation, Dr Clarke observed that the pandemic had resulted in a “staggering set of numbers” that showed a 12% contraction in growth, the decimation of the tourism sector with tourism revenue projected to drop by 74% or US$2.5bn “setting foreign exchange inflows back by 30 years”.

Although the risk of a downgrade still hangs over the country, Clarke assured Parliament that Jamaica would be able to maintain its international credit rating. Nominal debt remained flat, and the current account deficit was well within safe margins having only deteriorated from 1.6 to 1.7%, he said. He also noted that despite the worst economic crisis the country has seen in almost 80 years, the construction sector remained buoyant, and there had been a record number of new company and business registrations.

Jamaica’s national debt as of February amounted to over US$14bn ($2.15trn) , more than half of which is classified as external debt.

Meanwhile, in a separate intervention, the island’s Tourism Minister, Edmund Bartlett has said that Jamaica may benefit from Saudi investment in several areas including tourism infrastructure.

At a meeting with Saudi Arabia’s Minister of Tourism, Ahmed Al Khateeb, held in the margins of the World Travel & Tourism Council’s (WTTC) Global Summit 2021 in Cancun, Mexico, Bartlett said that he had been able to discuss investment opportunities and other possible areas of collaboration including Saudi investment in Jamaica. He said that there was the possibility that Jamaica might also be able to be a beneficiary of a US$100m development fund that the Saudi Government has established in collaboration with the World Bank for small enterprises. Discussions also centred on collaboration on tourism resilience. Al Khateeb is expected to visit Jamaica in September.