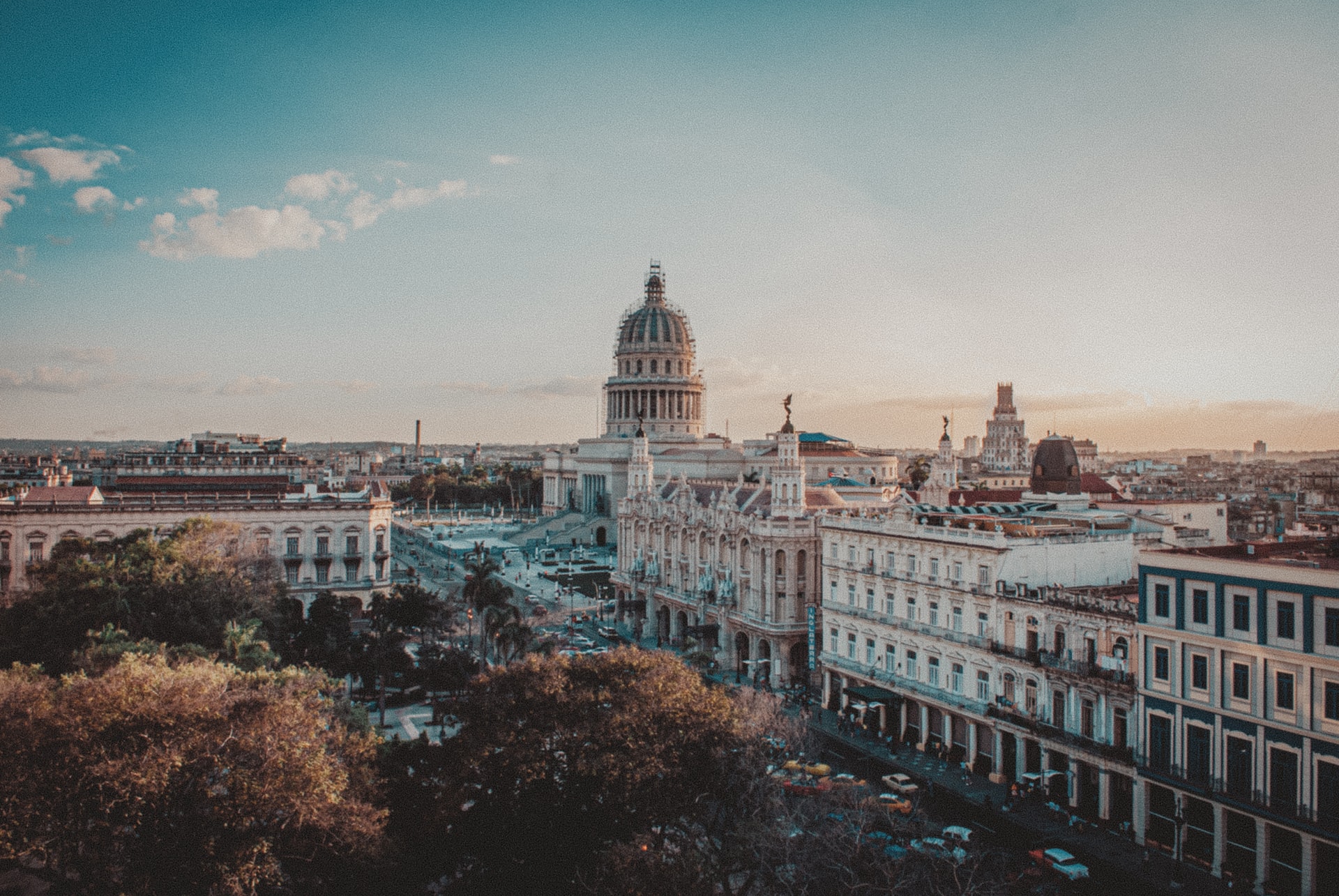 CARICOM has ‘denounced’ the US decision to redesignate Cuba as a state sponsor of terrorism. David Jessop writes that sanctions on Cuba have failed, have the effect of consolidating power, harm those least able to cope with their economic and social impact, and require urgent review by the Biden administration.

In the dying days of the Trump Presidency the US State Department designated Cuba a ‘State Sponsor of Terrorism’. Regrettably, the measure will slow efforts by the Biden administration to take a calibrated approach to gradually improving US-Cuba relations.

The decision to do so was made by the outgoing US Secretary of State, Mike Pompeo, with little external consultation and after months of legal review. It is by any measure hard to justify or see it being anything other than a throw of the political dice by someone who believes himself to the be in the running to be the next Republican Presidential candidate.

In his 11 January statement, Mr Pompeo said that Cuba has “repeatedly provided support for acts of international terrorism in granting safe harbour to terrorists”.

The former US Secretary of State additionally indicated that by supporting Venezuelan President Nicolas Maduro, Cuba had enabled “a permissive environment for international terrorists to live and thrive within Venezuela.” He also justified his decision by referencing Cuba not having extradited ten Colombian ELN guerrilla leaders from Havana when peace talks with the Colombian government broke down in 2017: a charge that sought to set aside the existence of protocols agreed by all parties guaranteeing safe passage home for every participant.

Not only does the decision broaden the US definition of terrorism, but as Humberto de la Calle, a former Colombian Vice President and peace negotiator point out, it threatens future peace negotiations. He observes that if any country that facilitates peace efforts runs the risk of being designated in this way, they will think twice before providing future support.

The decision has the legal effect of subjecting Cuba to sanctions that penalise persons and countries engaging in certain trade with Cuba, restricts US foreign assistance, bans defence exports and sales, and imposes export controls on some dual use items. It also requires the US to oppose loans to Cuba by institutions such as the World Bank and the International Monetary Fund.

The direct impact is therefore largely academic, but it effectively chills relations, causes uncertainty among international investors and financial institutions, and makes more difficult the gradual easing of restrictions.

The decision was fiercely rejected by the Cuban government  and met with dismay by countries around the world hoping for an improvement in US-Cuba relations.

President Díaz-Canel said on Twitter that the “cynical categorisation (of Cuba) as a State sponsor of terrorism” was “the death throes of a failed and corrupt administration committed to the Cuban mafia in Miami”. Also writing on Twitter, Cuba’s Foreign Minister, Bruno Rodríguez noted that the US decision would be recognised as “political opportunism” by those “who are honestly concerned about the scourge of terrorism and its victims.”

Criticism came too from the new Chair of the House Foreign Affairs Committee, Congressman Gregory Meeks and other members of the House and Senate. In an interview, Representative Meeks told the Associated Press that the move sought only to tie the hands of the Biden administration. He also described the decision, taken less than a week after President Trump had “incited a domestic terror attack on the US Capital”, as “hypocrisy”.

Over the last four years the Trump administration has ratcheted up the pressure on Cuba to the point of causing real hardship to the Cuban people in the form of energy and food shortages, causing potential instability and at worst a new migratory crisis.

Apart from consolidating what Russia now likes to call its strategic relationship with Cuba, the tightening of the embargo has pushed Venezuela and Cuba closer together not least for reasons of economic survival, and seen relations develop with others including China, Turkey, Iran, and Syria, nations the US is unlikely to want to have greater influence in the Americas.

To observe this is not to exonerate the Cuban government from its failure to address earlier the multiple inefficiencies within its over centralised and bureaucratic socialist system. Nor is to excuse past delays in implementing the essential market and currency reforms now underway, the decentralisation of decision making to the provinces, or its still cautious embrace of non-state enterprise: all measures that now form a part of a new ‘reordering’ process.

Rather, it is to argue that sanctions always fail, have the effect of consolidating power, and harm those least able to cope with their economic and social impact.

During the election campaign Mr Biden said that he would promptly reverse the Trump administration’s policies on Cuba that “have inflicted harm on the Cuban people and done nothing to advance democracy and human rights”. Incoming officials have also spoken about easing restrictions on US travel and remittances as a part of an incremental strategy aimed at helping the Cuban people.

Whether this can proceed at pace is now less certain.

The removal of Cuba’s designation as a ‘terrorist state’ requires that a further review be undertaken. More generally, the speed at which action occurs may be governed by political judgments about whether Florida, to which the Trump family has now decamped, is winnable in future, and whether states like Georgia, taken against the odds, can be won again.

The Biden administration will also need to decide whether it will delink Cuba from its Venezuela strategy or see Cuba as a part of a solution while addressing pressure for change from powerful lobbies including the cruise and travel industry, US agriculture, and those in the Democratic Party who want to restore civil society linkages.

CARICOM governments in a recent unusually strongly worded statement ‘denounced’ the decision to redesignate Cuba as a state sponsor of terrorism noting that it was misguided, unwarranted and not matched by Cuba’s international conduct. It called for an ‘immediate review’ and ‘the normalisation of relations with Cuba’. Europe too wants dialogue and a more rational approach.

President Biden has many difficult problems to address but has said that he wants to pursue a collegiate strategy with partners around the world.

By any measure, a unilateral policy that has failed over 60 years which demonstrably has not helped the Cuban people requires urgent review. The April Summit of the Americas offers the US President the opportunity to indicate his future intent.

David Jessop is the Editor of Cuba Briefing and a consultant to the Caribbean Council. He can be contacted at david.jessop@stagingcaribbean.wpengage.uk  Previous columns and commentary can be found at https://www.caribbean-council.org/research-analysis/