Is a new relationship between Britain and its Caribbean Overseas Territories needed? 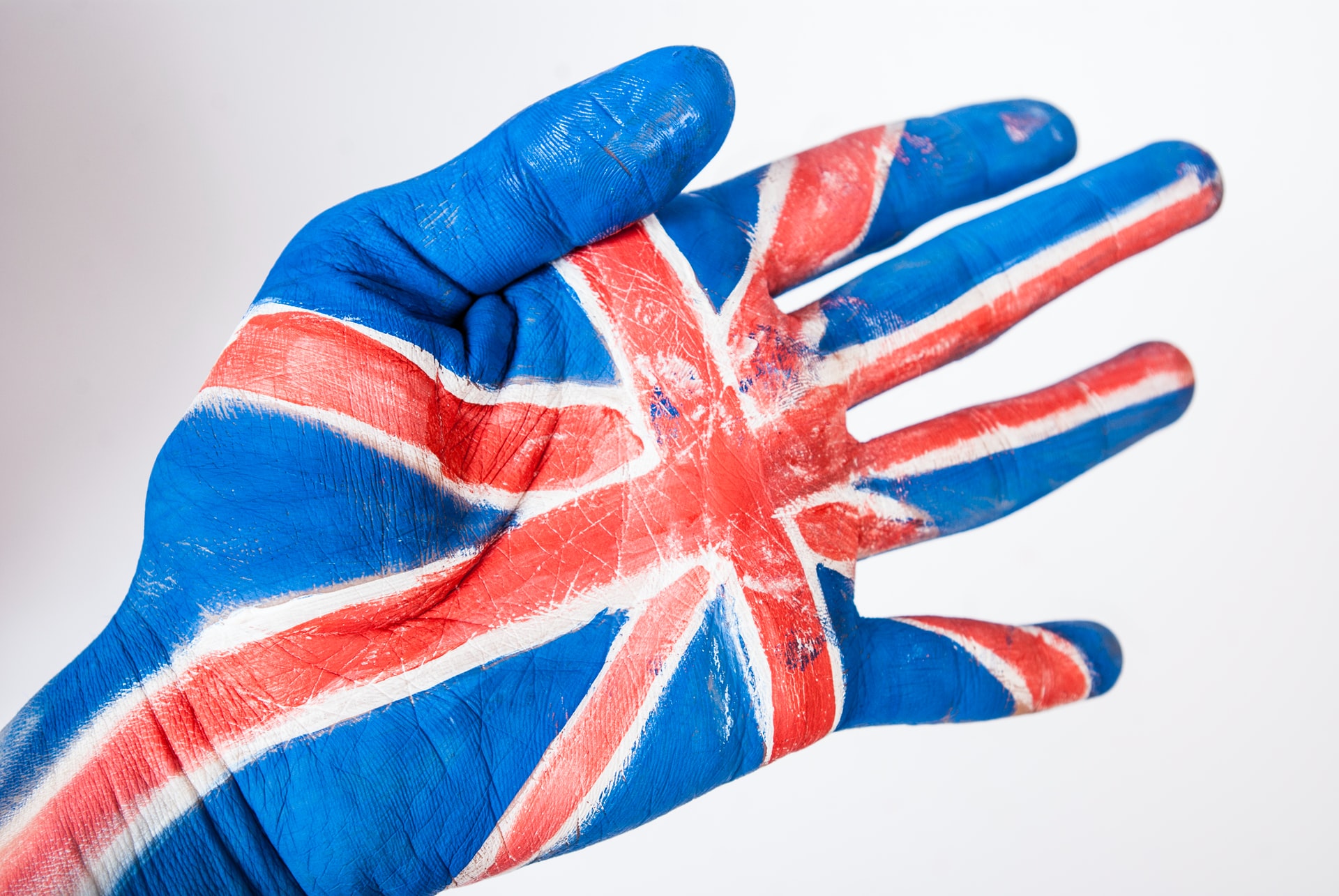 The relationship between Britain and its Caribbean overseas territories has been relatively stable over a long period. However, voices in some have begun to argue for new approach to address what is seen as an increasingly brittle, unequal relationship. David Jessop explores changing attitudes and options.

Last month Britain published two significant post-Brexit policy documents setting out its future thinking on foreign policy, defence, security, and development. Both referenced in general terms the importance to the UK of its fourteen Overseas Territories located around the world.

The relationship was encapsulated in the suggestion that shared interests ‘bound together’ the citizens of the United Kingdom, the Overseas Territories and Crown Dependencies, “giving us an advantage in an increasingly competitive global environment and a distinctive and influential voice in the world”.

Whether this view is mutually held is unclear.

Speaking recently to some in the Caribbean Overseas Territories and others elsewhere who take an interest in their future, most suggest that although the ties remain beneficial, the relationship is eroding. They caution that a new, more modern, and autonomous form of partnership may better serve those who live in Anguilla, the British Virgin Islands, the Cayman Islands, Montserrat, and the Turks and Caicos.

The sense is that developments in the last few years have raised significant questions about the way the UK is seeking to manage the relationship.

They cite the uncertainties created by Brexit; the now unclear representational relationship between London and the EU on overseas territories matters such as ‘harmful tax practices’ and development assistance; continuing friction over public registers of beneficial ownership for offshore companies; unsatisfactory financial arrangements for post disaster relief; and interventions by London on social issues which undercut locally elected governments. They suggest that all are contributing to a sense of disaffection, particularly among the young and better educated.

There is also a view that the time has come to move beyond what some in a Caribbean context regard as a form of ‘soft colonialism’.

They believe that in the absence of alternative voices in the UK, a 2019 House of Commons Foreign Affairs Select Committee report, ‘Global Britain and the British Overseas Territories: Resetting the relationship’, is unduly influencing the Conservative Government’s thinking about the nature of the relationship with the Caribbean Overseas Territories.

The suggestion is that strong cross-party support for its recommendations has led Whitehall to seek greater control and encourage convergence with UK policy. They also believe that British Ministers have concluded that the overseas territories offer a politically useful way to help define the expression ‘Global Britain’ on issues including security, the environment, and global financial probity.

To be fair there are other voices and opinions in Britain’s overseas territories in the Caribbean.

The older generation tends to be innately conservative, there are significant concerns in some territories about governance, corruption and policing, many expatriate residents want to preserve the status quo and to have a vote, and in some, opposition parties see electoral advantage in short-term criticism of aspects of the relationship. There are also wider concerns in the independent Caribbean about the implications for the sovereignty of elected governments in sister nations.

This all suggests that the future challenge will be to achieve some sort of consensus on a long-term approach that recognises change is inevitable, and region-specific solutions will be required to two basic issues if the relationship is to be redefined.

The first revolves around the diverse nature of the UK’s Caribbean Overseas Territories and the need for options for advancement other than the present binary choice between dependency and independence. The second relates to how a new partnership might be forged between the UK and its Caribbean Overseas Territories which identifies a process that leads to greater autonomy and that accepts that the idea that a ‘one size fits all’ approach is no longer relevant.

This may not be easy as unsurprisingly a wide range of opinions also exist about future options.

At one end of the spectrum there is a view that the region’s overseas territories should have directly elected representation in Westminster in one or both Houses of Parliament. The idea would appear to suggest eventual integration and a relationship closer to that of the French départements and régions d’outre-mer which see Martinique, Guadeloupe and Guiana directly elect representatives to the French National Assembly.

It is a view largely dismissed by those at the other end of the spectrum. They believe this would diminish the identity and specific concerns of the 159,000 people who live in the UK’s Caribbean overseas territories, causing governments and regulation to be more likely to follow London’s thinking. A more rational approach they suggest, would be to respect the changing circumstances in each territory by offering an overall road map which enables alternative forms of constitutional advancement; gradually leading, some believe, to the eventual option of country-specific forms of ‘Free Association’ with Britain.

This they argue might be achieved through a process of constitutional reform leading eventually to the UK retaining a coordinated, defined responsibility for defence, security and foreign relations, while overseas territory citizens in the region might, if required, benefit on a non-reciprocal basis from the transnational provision of services such as healthcare, education, and social welfare.

Senior figures point to a recent practical example of how a more advanced relationship might work. They say that the willingness of the UK to provide vaccines and supplies to the Caribbean Overseas territories while leaving to them to take all the steps necessary to address the pandemic locally was wholly positive and welcome. They however caution that this is far from the case in other areas relating for example to aspects of Brexit where the level of consultation has been minimal or non-existent and the sense of partnership absent.

Although the UK relationship with its Caribbean overseas territories has been relatively stable over a long period, there are now a growing number of voices arguing for fresh thinking to overcome what one UK academic described in a recent paper as an increasingly brittle relationship.

Early this year, Cambridge University’ Centre for Science and Policy held a workshop on the future of the UK’s overseas territories after Brexit. It concluded that a re-examination of the expectations on both sides was required and greater clarity needed about the relationship.

A good starting point for the UK overseas territories in the Caribbean might be an island-led informed discussion involving academia, civil society, government, and opposition, to clarify what they, as opposed to Britain, might expect from a more advanced, more equitable future relationship.