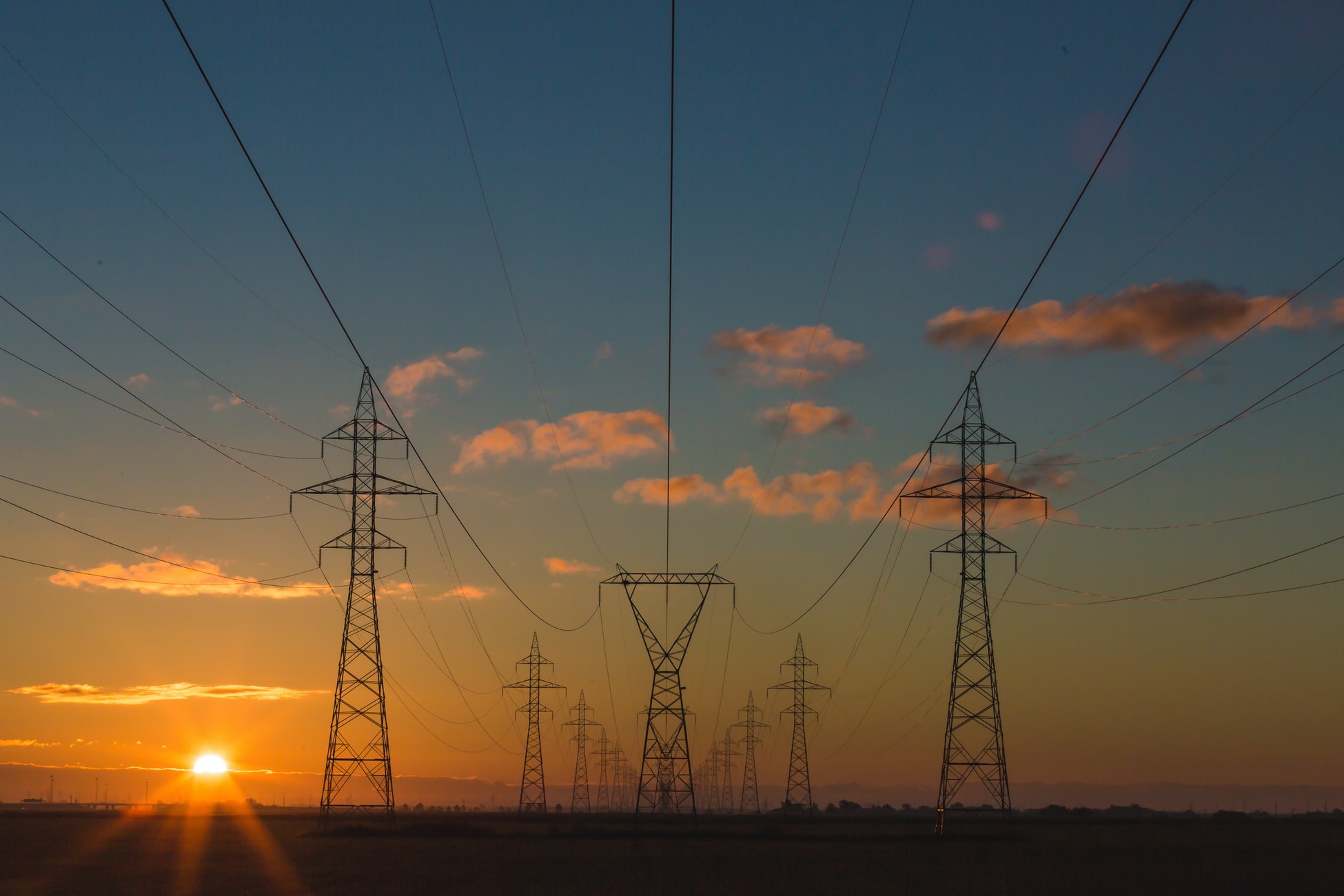 Much higher than usual demand for electricity in April as a result of stay at home orders, plus unusually high temperatures across Cuba are causing concern that measures may have to be taken to reduce or control energy consumption.

According to Cuba’s National Energy Council, the planned for mid- day peak has been exceeded by 20.6%, or 421MW above expected requirements largely as a result of home consumption. This represents, Cuban reports say, an overconsumption of about 1,030 tons per day of fuel above that planned for.

Cuban television reports indicate that in response, discussions have taken place about measures that could be adopted to decrease domestic consumption, with the Minister of Energy and Mines, Liván Nicolás Arronte, urging changes in cooking hours to spread the burden of demand. Arronte, however, said that the country is ‘fully prepared to avoid blackouts’ as long as all citizens ‘minimise over-consumption of electrical energy’.

Other calls from senior officials on the live television programme Mesa Redonda included turning on air conditioners after 22.00, using more natural light, and other measures aimed at staggering domestic chores.

At the same time Deputy Prime Minister Ramiro Valdés, a Politburo member, called for ‘the control and rational use of energy’ and the development of measures based on energy contingency plans developed in September 2019 when shipments of oil from Venezuela were constrained (Cuba Briefing 16, 23 and 30 September 2019). Valdés also heads the National Energy Council which ensures compliance with planned energy supply.

Cuban reports suggests that priority is being given to hospitals and isolation centres, and to sustain production by essential industries including nickel, national oil production, the production of chlorine and sodium hypochlorite and products essential for maintaining a sanitary environment, steel mills, light and chemical industries, cement factories, and agriculture.

They add that, although sectors such as tourism and other non-essential industries have been mothballed, they only represent a 3% in energy consumption. This figure does not offset the increase seen in the consumption of Cuban households, the reports say.

Other reports in Cuba’s state media indicate that the problem does not relate to the country’s generating capacity. According to the Director General of the Cuban Electric Union (UNE), Armando Cepero, power failures occurring in some parts of the country were related to electricity distribution issues and other problems and did not relate to power plants. He said that whenever the distribution service is restored, the failures are not repeated.

Although world energy prices are at all-time lows, US sanctions on Venezuela and Cuba continue to restrict the supply of oil. Cuba receives about 40,000 to 50,000 b/d from Venezuela to meet a normal demand of about 160,000 b/d, of which 76,000 b/d or 48% is usually met from domestic sources.