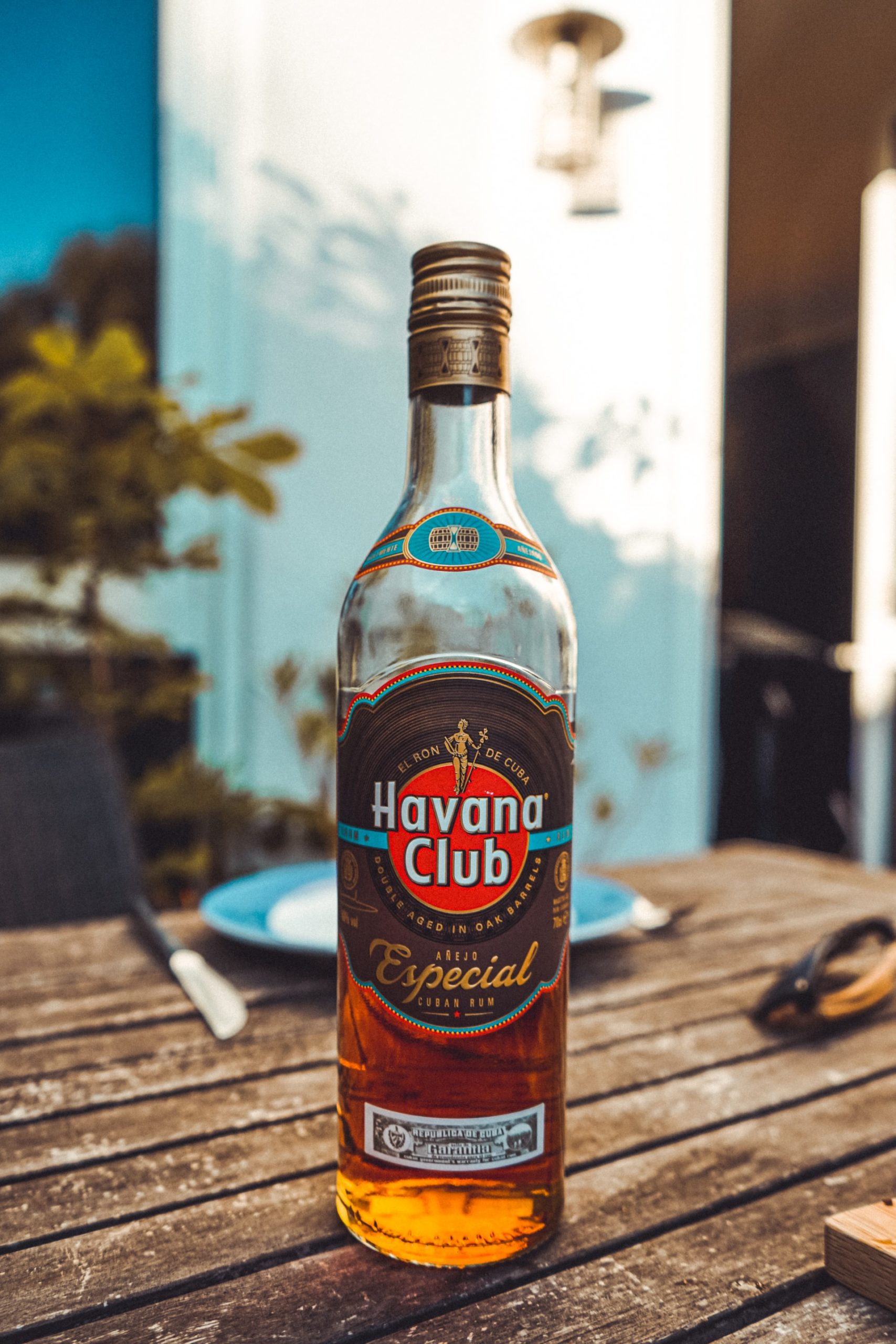 The CEO of Havana Club Internacional SA, Christian Barré, has said that although 2020 was an unusual year due to COVID-19, the company had been able to adapt, show good results and increase market share in most of the markets in which it is present.

Speaking to the media he said that although the company’s rums remained one of Cuba’s most exportable items, it had not escaped the near paralysis of international tourism and the closure of bars, hotels, and recreational centres internationally, particularly in France, Spain, and Italy where they were closed for a long time.

Despite these circumstances, Barré said “the distribution network of Havana Club’s French joint venture partner, Pernod Ricard and Havana Club Internacional (HCI) were able to adapt and achieve dynamic growth through sales in supermarkets for home consumption. Sales in that market segment, according to the company, grew by more than 50% in the UK and by 10 to 25% in other markets.

The company’s CEO said that Canada experienced a 20% growth in 2020, Russia grew by 40% and in China sales increased by 50%, in part by the company focusing on the principle that “If people move less, then they will buy at closer points of sale”.

Barré said that another key factor was the company’s focus on a marketing strategy based on the theme ‘Cuba Made Me’, which sought to rejuvenate the brand and encourage consumers in all markets, including Cuba. The company also placed special emphasis on its Añejo 7 años product which has higher profit margins. In addition, the company continued to focus on sales of premium brands and develop in the German market Havana Club Verde, the first branded rum to be made with botanicals and citrus fruits.

He also noted that throughout the pandemic it had been possible to work in Cuba without affecting production. “Our rum factory has worked without any problem and continues like this, which allows us to supply the market based on consumers demand”, he told the journalists. This was helped, he said, by the strong level of digitisation which allowed operations to continue with the use of teleworking by most employees.

Barré said that the pandemic had also enabled HCI to develop an e-commerce presence at an international level, previously “an almost non-existent segment for the company.”

Speaking about the Cuban market he said that the drastic decrease in international tourism had impacted on the company’s sales on the Island. However, in response, according to HCI’s Director of Sales and Marketing Cuba, Amed Álvarez, the company decided to shift its focus to local consumers and the commercialisation of the product in Cuban stores, resulting in sales volumes in the country like those in 2019. Products such as Añejo 3 años, Especial, Ritual Ron and Reserva, he said, had shown significant growth, while the sale of more expensive rums decreased.

Álvarez also noted that Havana Club can maintain a stable supply of rum to stores selling in CUP and MLC (freely convertible currency). “There is no reason [for Cuban consumers] to be concerned that Havana Club products will stop being marketed in CUP. We are in a position to be able to sell products from 3 Years to 7 Years in both types of currency, while the rest of the rums will be valued in whichever of the two segments could be better positioned ”, he said.

The company envisages that in 2021, when the outcome from COVID-19 is still uncertain, that two scenarios are possible according to Álvarez: a conservative one, in which the effects of COVID-19 are long-lasting; and a positive one in which the company’s main markets recover. “In both scenarios,” he said, “the decision is to grow and further consolidate the position of Havana Club”.

HCI is the third international rum brand in the world outside the US exporting to more than 120 countries.