Guyana and Suriname to link their economies 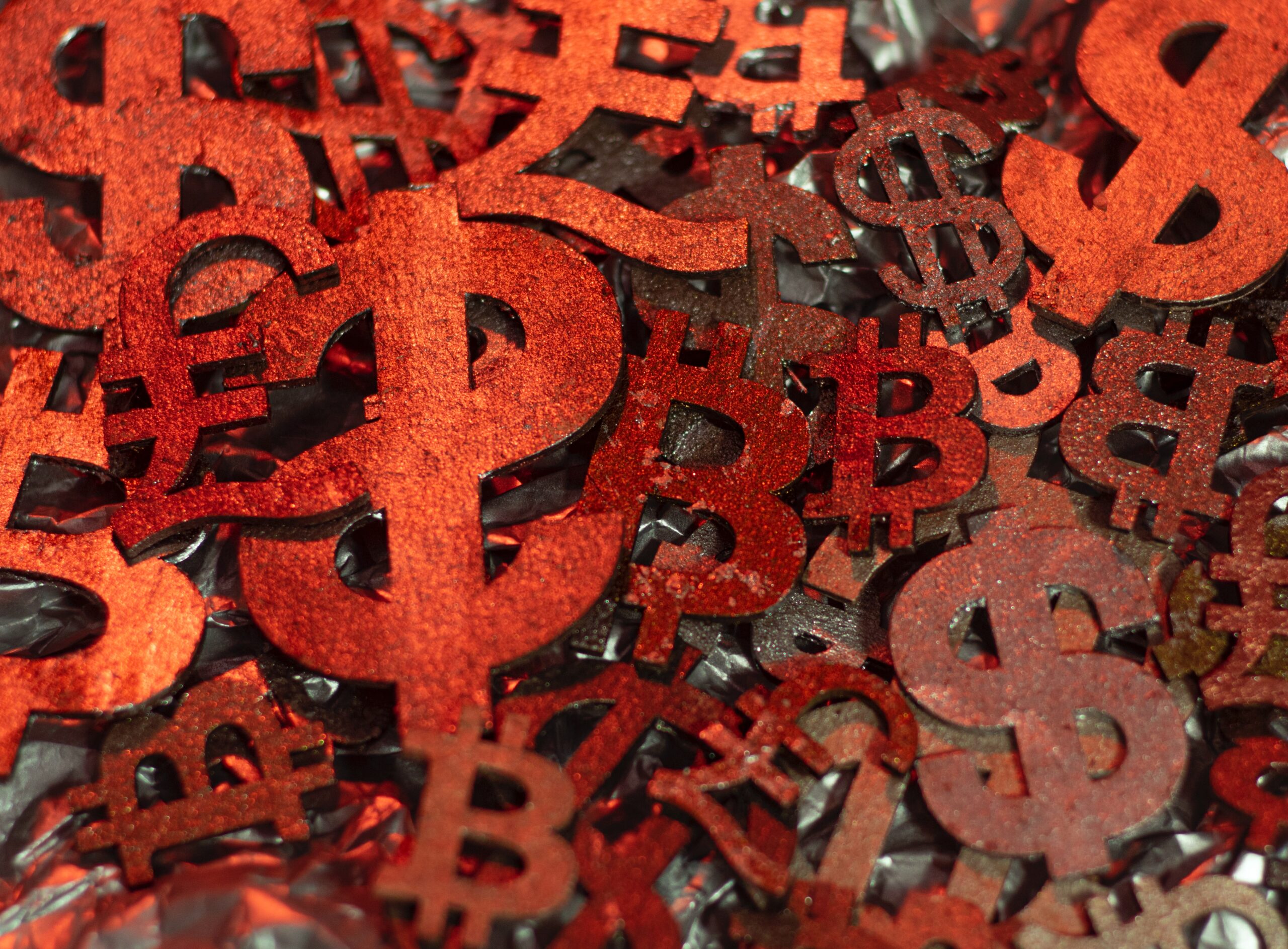 The Governments of Guyana and Suriname have launched an unprecedented series of actions intended to more closely integrate their economies and, over time, their commercial links to neighbours in South America.

In a series of recent announcements, visits, and exchanges, the Surinamese President Chandrikapersad Santokhi, and his Guyanese counterpart, Irfaan Ali, have outlined a programme that is expected to lead to regular high level political dialogue, unrestricted connectivity by air, the building of a major bridge and shared deep-water port, the expansion of export agriculture and agro-processing for the Caribbean region, and eventual resolution of the two nations’ border dispute.

A Strategic Dialogue and Cooperation Platform (SDCP) which the two countries have established is expected to also lead to them jointly working with international financial institutions to raise capital; managing the natural resources sector; developing a local content policy; sharing information on security issues; collaborating on border radar surveillance; and developing common approaches to mining, information communications technology, marine piracy, cybersecurity, and training in the oil and gas sector. In addition, health, sustainable development, the promotion of bi-national tourism, joint marketing of goods and agricultural products and closer cooperation on sports and culture are expected to be discussed.

Speaking to Suriname’s National Assembly during a recent visit to mark the country’s 45th Anniversary of Independence, Guyana’s President, Irfaan Ali, said that that the future of the two nations were intertwined.

Observing that Guyana and Suriname both held elections with democratic outcomes in 2020, Ali said that this would enable the two nations to unlock “their latent economic potential and boost investor confidence” and seize the opportunity to dismantle impediments to bilateral trade.

“The future of our economies are intertwined. I believe we should seize this special period, to strengthen our bilateral relations. We have a golden opportunity to begin to dismantle the impediments to bilateral trade ….We should take advantage of both the synergies and complementarities of our economies to deepen economic and social integration”, Ali told Suriname’s legislators.

President Ali went on to says that both nations now have the opportunity to experience accelerated growth and development and to benefit from the exploitation of their natural resources and their agricultural potential. A closer relationship, he said, offered the chance to supply “a great proportion of the food needs of CARICOM”, develop value added agro-processing and eco-tourism, and to expand trade. To this end he said, the Guyana government is developing a plan that would establish a dedicated pathway to deepening economic and social cooperation with “deadlines” and to fully involve the business community.

Speaking about this recently, Albert Ramdin, Suriname’s Minister of Foreign Affairs, International Business, and International Relations, said that the objective would be for the two governments to create an environment in which the private sector can generate jobs and income, and drive sustainable development in both nations.

According to Ramdin and other ministers, thematic working groups have been established within the framework of the SDCP tasked with pursuing realistic action programmes and finding ways to remove obstacles to cross-border trade and transport while curbing illegal cross-border activities.

• Holding political summits twice a year to simplify and scale up a direct dialogue on issues including the two country’s previously contested border;

• Building a bridge over the Corantijn River as a joint investment by the end of 2025, opening virgin lands and the possibility of large-scale farming on either side;

• Constructing through a public private partnership of a deep-water facility to support huge oil discoveries in the Guyana-Suriname basin;

• Exploring the possibility of a further bridge linking Suriname with French Guiana;

• Using the SDCP as the mechanism through which bilateral discussions will take place; and

• Establishing within it, working groups including one on Foreign Affairs focussed on migration and cross-border traffic, an Infrastructure and Transport working group mainly dealing with the construction of bridges, and others on Oil and Gas, Health, the Environment, Tourism, Culture and Sport, Education, Capacity Building, Business and Agriculture.

In a related development it was announced in early December that an Air Services Agreement between Suriname and Guyana has been signed that is in effect an open skies agreement. Juan Edghill, Guyana’s

Minister of Public Infrastructure, told the media that in future there will be no restrictions on the frequency and capacity of air services and that third country passenger and cargo flights will be able to before.

Also speaking recently, President Santokhi said that he wants to see a bridge built over the Marowijne River to link Suriname to French Guiana. The issue, he said, will be on the agenda when a ministerial delegation holds meetings in Paris. “We are going to open up the entire area and make the three Guyanas, with good negotiation between the governments of these three countries, an area with free movement of people and goods,” he told a meeting in the western district of Wanica, close to the border with French Guiana. The project, he said, has the support of his Guyanese counterpart.

It is also hoped that the outstanding issues relating to the two nations border dispute can be resolved soon. Speaking about the matter to journalists, President Ali has recently said that the border commission continued to work to find a basis for a resolution from which both countries might benefit. The New River Triangle border dispute between Guyana and Suriname dates to 1840 and remains unresolved despite the then colonial powers agreeing in 1936 that the full width of the Corentyne River belonged to Suriname.

In a separate development, the Netherlands Foreign Minister, Stef Blok, has met with Suriname’s President to reset ties that had all but been at a standstill for over a decade because of the former President Desi Bouterse’s convictions on charges relating to narcotics trafficking and the 1982 murder of his political opponents. Blok also met with Guyana’s President when both participated in Suriname’s 45th Anniversary celebrations.