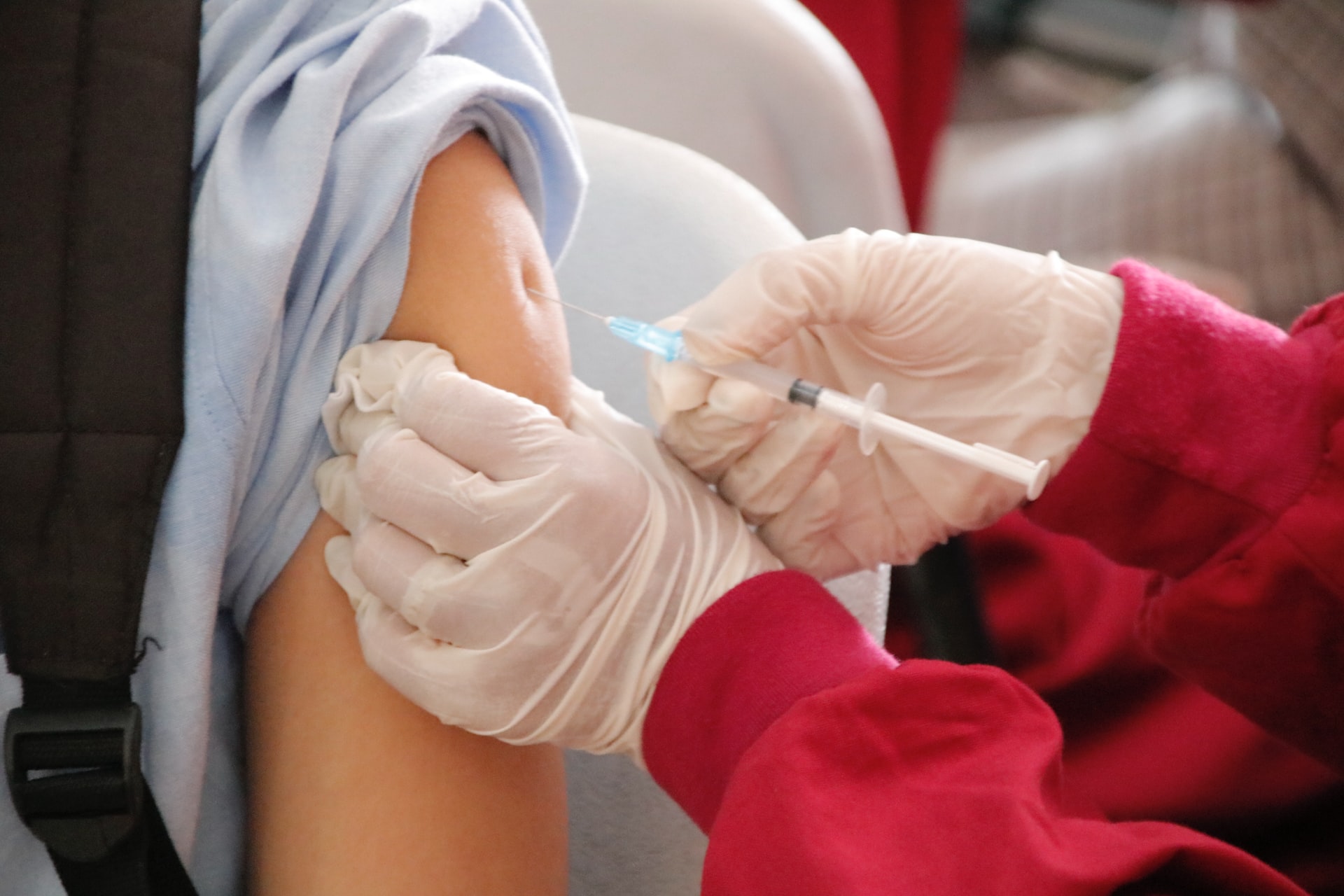 Photo by Ed Us

France will provide Cuba’s Finlay Vaccine Institute (IFV) with €45mn (US$53mn) to expand production capacity for its vaccines against pneumonia and meningitis that are mainly destined for Sub Saharan and other parts of Africa.

The announcement and recent COVID vaccine production-sharing and supply agreements with other countries suggests that Cuba will in coming years be able to monetise its innovative biotechnological research, providing the country with significant new revenue streams.

In a statement, France’s Ambassador to Cuba, Patrice Paoli, said that the financing for the three-year arrangement with the IFV will come from the France-Cuba Equity Compensation Fund. The first disbursements will be made before the year’s end to allow the acquisition of equipment and the remodelling of the IFV’s production and research complexes.

Paoli said that he expected the quantitative and qualitative increase in the production of vaccines will benefit both the Cuban population and the developing nations that Cuba will supply. “They are safe affordable vaccines, important to preserve health and help reduce inequalities in vaccination”, Paoli noted, explaining that collaboration in Africa was an important issue for both Cuba and France.

In 2016, France and Cuba agreed to place half of Cuban debt arrears, or about US$212mn, into investment projects through a Cuba-France equity investment fund.

Cuba’s domestic news agency, ACN, quoted the Director of the IFV, Vicente Vérez, as saying that the investment will make it possible to increase standards through the renovation of production facilities, modernising control and quality assurance, clinical trials, and impact evaluation.

In 1989, the Institute developed the VA-MENGOC-BC vaccine against meningococcal disease caused by serogroups B and C. Such conjugate vaccines, widely used in Cuba since 1991 in young children to defeat bacterial meningitis and pneumonia, are the platform on which Cuba’s Soberana 02 and Soberana Plus COVID vaccines are based. 2

Vérez said that the pneumonia and meningitis vaccines would be distributed at an affordable cost through the World Health Organisation (WHO) and UNICEF.

Meanwhile, Cuba has announced that following an official visit by Vietnam’s President (details below) it has shipped a first consignment of doses of its Abdala COVID vaccine to Hanoi on Vietnam Airlines. During the visit it was announced that an agreement had been reached for Cuba to provide Vietnam with 5mn doses, rising eventually to 10mn, which Hanoi has given emergency approval for use.

Cuba also has a supply agreement with Venezuela for 12mn Abdala doses, is producing with Iran’s Pasteur Institute Soberana 02 under a joint agreement, and has discussed possible future production sharing agreements with Argentina and Mexico. It has also begun the process of seeking WHO approval for its Abdala and Soberana 02 vaccines, paving the way for their possible global supply through the WHO linked COVAX facility.

In addition, Cuban and Vietnamese experts are currently working on an agreement that will result in the production, filling, and packaging of Cuba’s Abdala vaccine in Vietnam.

Recently, Cuba and China announced that they are jointly researching a PanCorona vaccine at a joint China-Cuba Centre for Research and Development of Innovative Biotechnological Products, which is based in Yangzhou (Jiangsu) to the west of Wuhan (Details Cuba Briefing 7 June 2021).