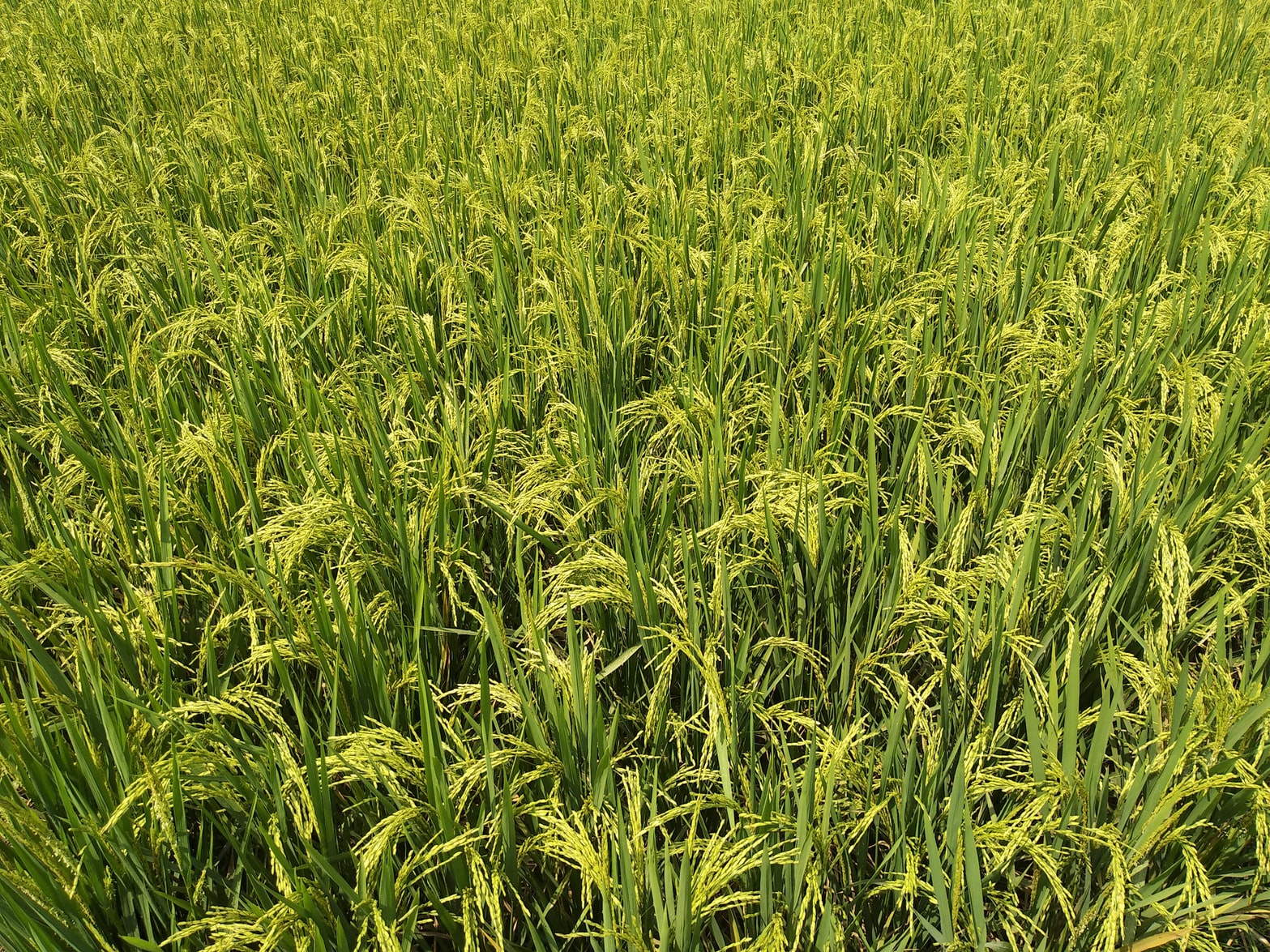 Despite having made significant progress in controlling the spread of COVID-19, it is becoming apparent that Cuba now faces as big a challenge in overcoming food shortages.

Articles appearing almost daily in the Cuban media indicate that the country’s inefficient, bureaucratic and centrally managed food production system is failing to meet planned targets for staples including rice and pork that form an essential part of the country’s diet. They note that the fall in foreign exchange earnings from tourism, the tightening of the US embargo, and growing difficulties in servicing debt are making it harder to source overseas shortfalls in essential foodstuffs.

In the case of rice, recent Cuban media coverage has suggested that the sector is likely to see this year lower than anticipated levels of domestic production.

Cubadebate, quoting one senior official, Lázaro Díaz, the Director of the Rice Technology Division of the Ministry of Agriculture’s business group, said that since the last part of 2019, the country’s rice production ‘has been greatly diminished’. Noting that in 2019, 246,700 tons of rice were produced for consumption, Díaz said that this figure contrasted unfavourably with Cuba’s annual demand for the 700,000 tons needed to cover the country’s regulated food basket and for general consumption.

Although arguing that it was essential to strengthen national production with the aim of gradually reducing the supply of imported cereal as far as possible, Díaz suggested this might be challenging. The strengthening of the US embargo meant that the country’s grain harvest had been affected by ‘the low availability of fuels for machinery and agricultural aviation, the absence of urea fertiliser, and other inputs that affect the efficiency of the industry’, he said.

Cubadebate quoted him as saying that the purchase price on the world market contained in the country’s Integrated Development Programme for Rice at US$520 per ton compared with a national production price of US$319, suggesting that huge cost savings were possible if greater local production could be achieved.

Díaz said that the problem facing the sector was not one of drought which has affected the production of other Cuban agricultural commodities. The main challenge, he said, was to increase planting wherever it is possible to grow rice and to increase productivity.

Noting that in 2018, Cuba broke its historical record of rice production by producing 304,000 tons, he went on to provide an unusually frank assessment of the industry’s prospects and indirectly, the food supply challenge Cuba now faces. Díaz said that an analysis carried out with all the rice companies, units and producers in the country suggested that in 2020 the total production of rice for consumption will only reach 162,965 tons, with the volume sent to the Ministry of Internal Trade for national distribution being just 104,000 tons.

Díaz’s comment highlight the growing problems facing Cuba at a time when the country’s total annual food import bill stands at around US$2bn and about 60% of all foodstuffs are imported. Cuban academic analysts indicate that, to achieve food sovereignty, Cuba will require a changed approach to agricultural production. They also suggest that its existing centralised system of management which involves a large state bureaucracy purchasing most agricultural production then distributing it, often without reference to local need or demand, will need to be transformed.

In recent weeks commentaries have appeared in the state media suggesting that Cuba should consider changing the nature of its economic management, structure, and approach to food production so that supply and direction more closely relates to local consumer demand (Cuba Briefing 29 June 2020).