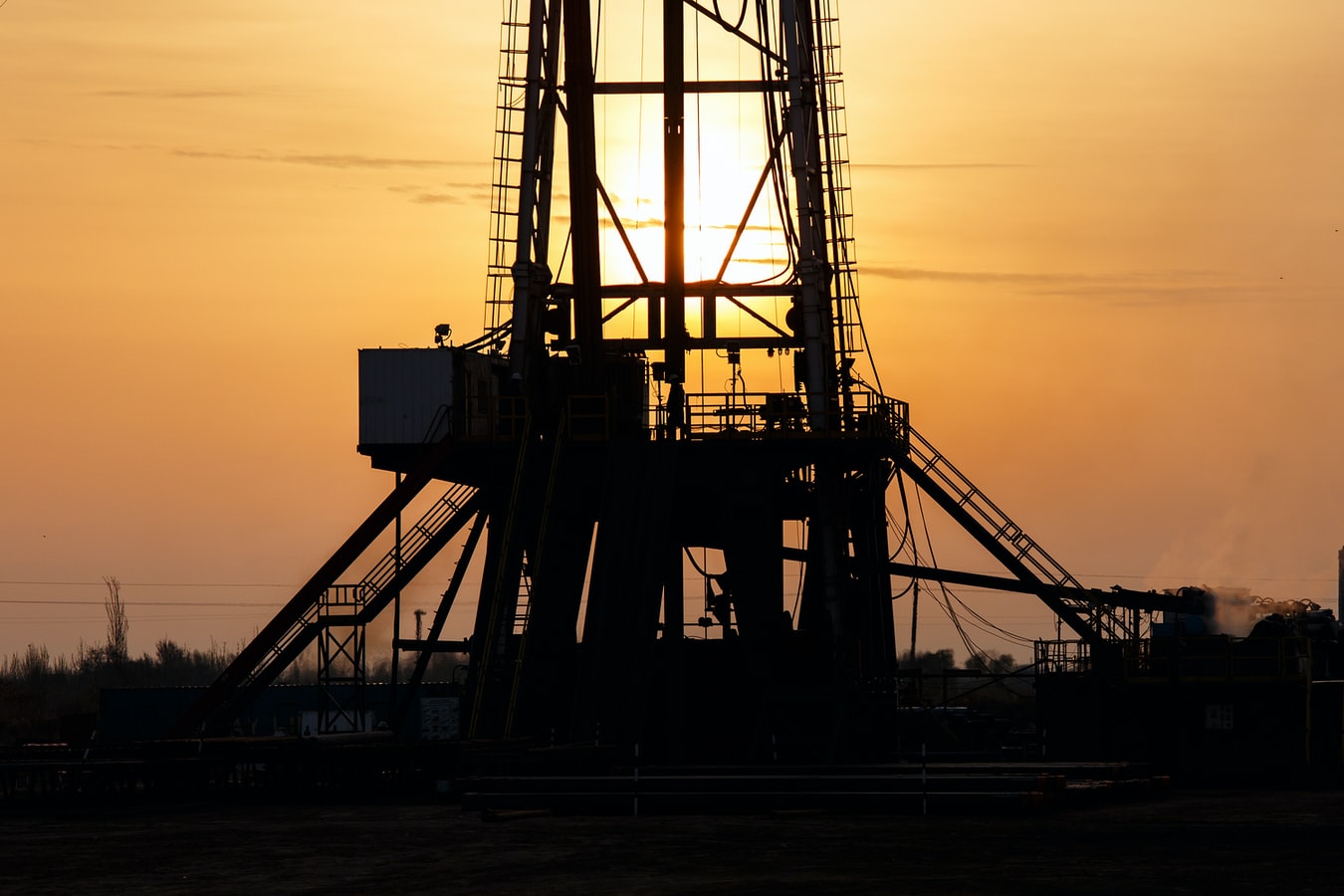 ExxonMobil has said that it is open to the new Guyana government’s interest in increasing the local content of its operations but not to any renegotiation of its controversial 2016 production sharing content negotiated with the former APNU+AFC government.

The comment by Alistair Routledge, the newly appointed President of ExxonMobil Guyana, follow indications that the country’sgovernment intends reviewing existing and future arrangements with Exxon.

Speaking to Stabroek News, Routledge said that while the company is “open to having discussions to see where we can do more on areas such as local content” it drew the line at any renegotiation of its production sharing agreement.

“Contract sanctity is a fundamental principle of doing business worldwide, particularly in the oil and gas industry, to allow for certainty when making significant, long-term investments. The Government of Guyana has indicated that it will not renegotiate but will review the agreement,” Routledge told the publication. Our work and the support of the government are the basis of a long- term mutually-beneficial relationship for the development of oil resources while creating significant value for Guyanese” he said.

His comments follow suggestions made during the election campaign by President Ifraan Ali and other members of the PPP/C that the in government the party would undertake a review of the 2016 contract with ExxonMobil and its partners in the Stabroek Block, as well as all other activities in the oil and gas sector.

More recently, at his first press conference Vice President Bharrat Jagdeo, whose portfolio includes oversight of the oil and gas sector within the Office of the President, said that in recent meetings it was made clear “we want (Exxon) to do well here; to make money, but Guyanese must share this prosperity; that it is not sustainable otherwise; and we will insist that that happens”. He also told journalists that ExxonMobil had been informed of government’s environmental concerns and that local content commitments will be mandatory before going on to say that these will be the new government’s guiding principles.

In his press conference, Jagdeo additionally indicated that government will establish a Petroleum Commission to provide technical oversight and that the country’s Department of Energy will be placed under the control of the Minister of Natural Resources, Vickram Bharrat, who will be in charge of the sector in conjunction with the President on key policy decisions.

Meanwhile government has said that it has received US$46m for the third 1m barrels of oil under its entitlement. The sum which has deposited into its Sovereign Wealth Fund held in a US Bank of America account, was based on a price of about US$46 per barrel.

A tougher stance on new wells

The new Guyana Government is widely expected to adopt a tougher stance when it comes to the approval of the third of Exxon’s planned wells, Payara. Guyanese analysts and local commentators believe that government should use approval of the Payara well to negotiate a better contract than the one achieved by a largely inexperienced team in 2016 which presently sees Guyana receive a 2% royalty and has provisions regarded as detrimental to the country’s interests.

Payara forms a part of ExxonMobil’s plan to expand production on its Stabroek block to 750,000 b/d by 2025. Exxon, which operates the Stabroek block as part of a consortium with Hess Corporation and China’s CNOOC Ltd, has discovered more than 8bn barrels of recoverable oil off Guyana’s coast. It had previously stated it planned to make a final investment decision on the Payara project in September.

However, any such decision may be delayed as reports suggest that government is to appoint a former premier of the Canadian province of Alberta, Alison Redford QC to review Exxon’s Payara project and advise on the way forward. Exxon however have made clear that although the Guyana portfolio was one of its better opportunities it was not the only one. “If we don’t get the agreement as we are looking for in Payara, the investment money will go elsewhere in ExxonMobil’s portfolio. I just don’t want it to be that this is a contract that is so far different from everything else that we can potentially invest in”, Alistair Routledge said.