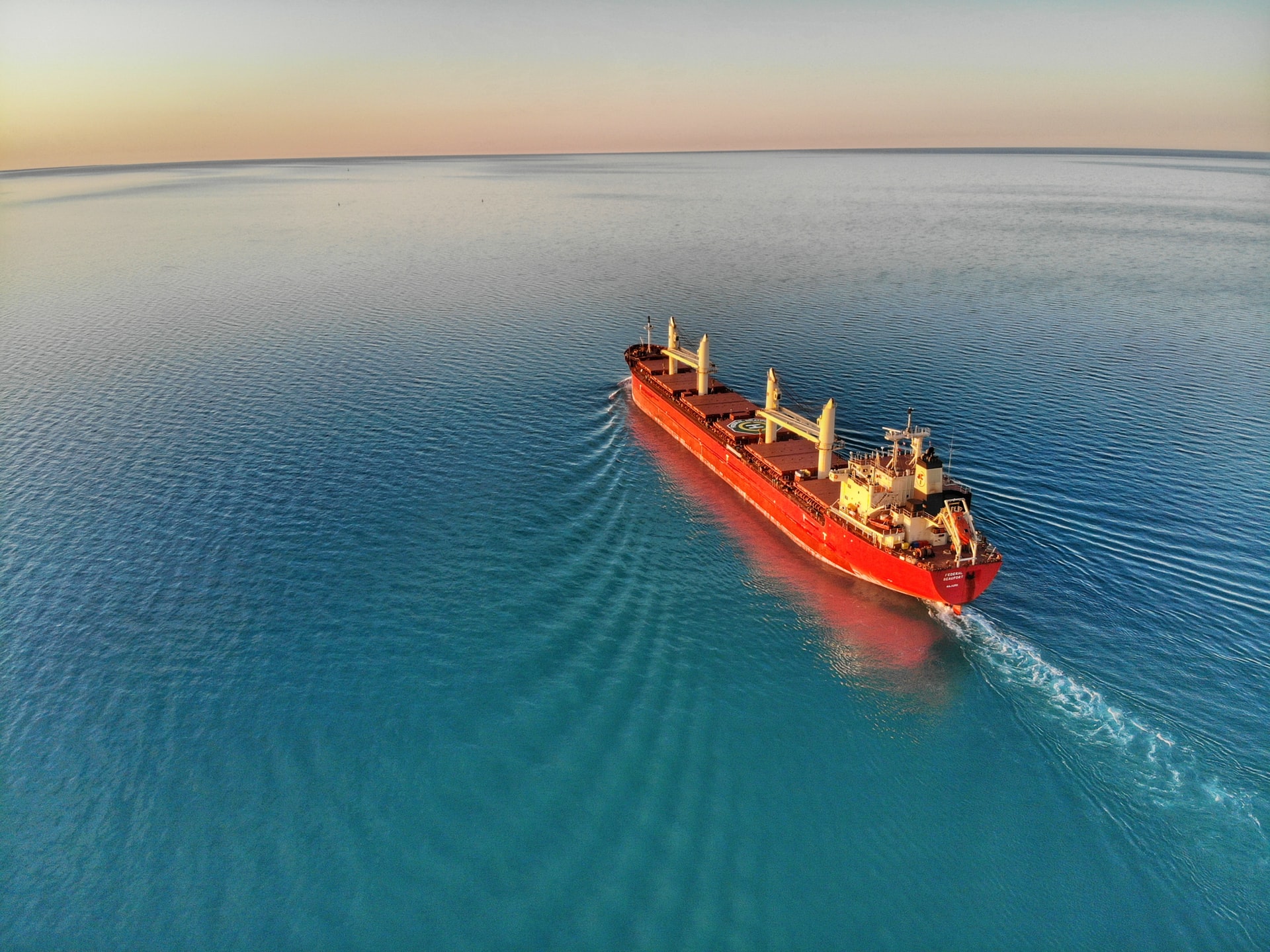 The European Union has published the findings of an assessment of the impact of the EU-CARIFORUM Economic Partnership Agreement (EPA). It indicates that over the 10-year period 2008-2018 the principal beneficiary has been the EU and the Dominican Republic, and that the overall trade between the two regions has changed little other than in its composition.

The 102-page study* updates previous reports and considers performance against objectives in relation to development, the changing balance of trade, and the EPA’s impact on regional integration.

The report’s authors also make the point that the EU is of declining importance as a trading partner.

While 18% of CARIFORUM imports came from the EU in 2007, by 2018 this had fallen to 12%, indicating a lack of EU commercial interest in the Caribbean and little European awareness of the EPA. The study notes that over the same decade, Caribbean imports from countries other than the EU, notably the US and China, grew at a faster rate.

CARIFORUM imports of goods from the US in 2018, it notes, were almost four times larger than the value imported from the EU, because of the US’s efficiency in logistics, ease of doing business, geographical distance, language, and transport costs. They also recognise that imports from China are growing rapidly.

The document also attempts to review the notoriously difficult to analyse flows of trade in services. Despite the sector accounting for 35% of CARIFORUM GDP in 2017 and providing tourism related value-added GDP in some countries of as much as 75%, the study provides evidence that the level of EU engagement is ‘largely similar to what it was at the start of the implementation of the EPA’ and suggests that CARIFORUM’s share of services exports to Europe had decreased.

The report also makes clear that trade in services was larger in value than trade in goods over the ten-year review period, and that EU services exports to CARIFORUM member states nearly doubled, from €3.2bn (US$3.9bn) in 2010 to €5.9bn (US$7.1bn) in 2018. It confirms that tourism continues to be the most important service sector across the region and that cultural services, although much smaller, represent a growing opportunity. It notes too that the still small business processing outsourcing, BPO, was showing encouraging growth.

On direct EU investment, the message is more complicated. While the report indicates that Caribbean countries ‘seem to especially stand out for receiving very high levels of FDI in relation to the size of their economies’, it is unable to disentangle the use by multinationals and others of special purpose entities to route financial transactions through Caribbean jurisdictions.

The authors also include a summary on intra-regional trade recognising that outcomes are not necessarily related to the EPA. In chart and tabular form the report provides evidence that such trade is principally being driven by the Dominican Republic. The tables also suggests that Jamaica, Trinidad, and Barbados also play a significant role.

When it comes to Brexit, the study’s authors attempt to draw some preliminary conclusions by disaggregating the UK figures from those of the EU28. Observing that the UK has always been a major trading partner of CARIFORUM due to historical ties and the region’s use of the UK as an entry point into the EU market, it expresses uncertainty about whether trade flows will now decrease or reroute.

It notes that the share of CARIFORUM-UK trade has fluctuated between 20% and 10% of total CARIFORUM-EU trade but indicates that this too has been slowly decreasing to below the pre-EPA level. UK trade, it says, constitutes 11% of total EU exports to CARIFORUM and 13% of total EU imports and in total amounted to €1.6bn (US$1.9bn) In 2018.

In the case of the Dominican Republic, in contrast to its partners in CARICOM, it indicates sustained growth in exports principally driven by cocoa and cocoa preparations. An analysis of the country’s export potential indicates that agri-food products have shown growth in market share and have potential for future development, especially in organic produce and fruits and nuts.

Despite the EPA’s heavy institutional structures for political, parliamentary, and civil society dialogue and oversight, the report’s authors suggest that such bodies are not ‘focussed enough’ on finding solutions to specific situations affecting individual countries.

The report concludes by noting that the EU now has a trade surplus of €1.2bn (US$1.5bn), while it had a negative trade balance with CARIFORUM at the start of the agreement of €280m (US$338m).

The EPA, an asymmetric bi-regional free trade agreement for goods and some services with provisions for investment and regional integration, was the first of its kind with an ACP region. When signed in 2018 it ended years of trade disputes with the US and others over the WTO compatibility of Europe’s longstanding post-colonial preferential arrangements for the Caribbean. It also marked a step towards differentiating the EU’s changing political and economic thinking about Africa, the Pacific and the Caribbean