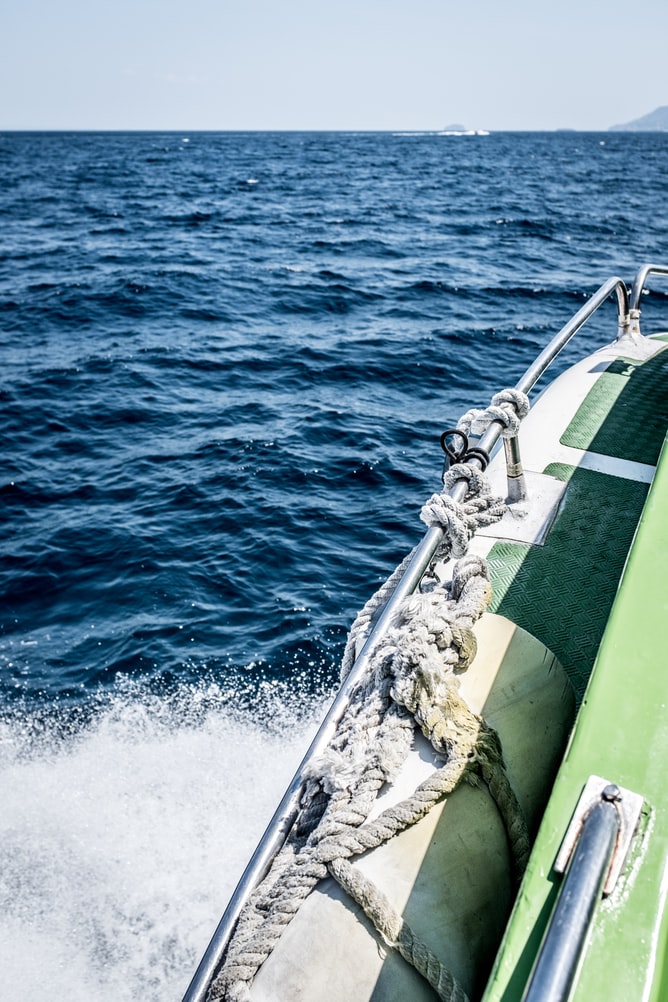 The Bahamian umbrella environmental group ‘Our Islands, Our Future’ has said that it will take legal action in relation to a judicial review it is seeking if the Bahamas Petroleum Company’s (BPC) starts a planned offshore drilling programme.

The activist group said that it will seek an injunction if the company does not halt its planned activities pending a judicial review of the environmental authorisation that allowed it to prospect. The company intends beginning operations next month on its Perseverance#1 well on its deep-water Cooper license about 90 miles South West of Andros.

In a recent update to its investors, BPC had noted that it intended spudding an exploratory well within a matter of weeks, completing all related activities prior to mid-April 2021, and expected the arrival of the drill ship, Stena IceMAX, in The Bahamas before the end of the month and work to commence by 15 December.

In the statement the company said that assuming a real US$40 oil price, a “successful development scenario of approximately 0.7bn barrels” meant that “the project remains robustly economic” with proven oil and gas reserves “exceeding US$2.5bn”. It also said that that this could result in “an aggregate revenue stream of over US$5bn” flowing to The Bahamas government in royalty income and other payments over the life of the project”.

BPC noted that it was confident that Perseverance #1, could hold between 0.7bn and 1.4bn barrels of oil adding that it had expanded its operations in Houston, Texas and was using Haliburton to provide logistics planning and drilling services. It also said that it had obtained well control and other insurance policies for the drill site.

‘Our Islands, Our Future’, which brings together several Bahamian activist bodies, argue, however, that the project should be legally halted on the basis that the environmental impact assessment for the project was flawed, and there was a lack of proper consultation. The group, which has substantial local and international support, also expressed concern about the absence of dialogue with the Bahamian government and the failure of the Prime Minister to respond to its letters.

Speaking recently to The Tribune, Casuarina McKinney-Lambert, the Executive Director of the Bahamas Reef Environmental Educational Foundation said that the group believes that the environmental impact assessment was flawed. She was quoted as saying: “We have asked repeatedly to be consulted on the details of the deal, to see the drilling licenses themselves, for access to more information on BPC’s insurance coverage and the environmental sensitivity maps they have supposedly compiled. It seems appealing to the courts is the only way to achieve some transparency”.

In a related development, James Smith, a non-executive director of BPC and former Bahamas Central Bank Governor and Minister of State for Finance, described the action of environmental activists in trying to block legally the company’s offshore hunt for oil and gas as “preposterous”.

Smith was reported by Tribune Business to have said that with “tourism collapsing, and the economy tanking” as a result of COVID-19, there was “even more reason” to allow BPC to proceed with its exploratory well drilling and to determine whether commercial quantities of oil exist of benefit to all Bahamians. Smith went on to observe that the group was singling out BPC when there were daily movements of tankers through Bahamian waters that presented a greater risk of a spill than BPC’s exploratory, non-production well.

If oil is found, BPC say, its preferred development concept would be the use of a subsea wells system tied to a Floating Production Storage Offloading (FPSO) vessel, an approach it argues is based on known technology operated safely across the Atlantic Margin. It also said that it had recently raised US$12m through a share placement with institutional investors.

The action by ‘Our Islands, Our Future’ is the latest in a growing number of challenges brought by environmental groups in French Guiana, Guyana, Suriname, Belize, Barbados and elsewhere. While the majority of such actions relate to the development of onshore and offshore extractive industries, others involve beachfront, ports and other infrastructural development in a region that for the foreseeable future remains highly dependent on tourism and maintaining a pristine environment.

In Jamaica, in recent weeks, the Holness administration has been accused by activists of trading short-term gain for long-term degradation by overturning a permit denied by Jamaica’s environmental agencies for mining and quarrying in the Dry Harbour Mountains. The decision will see the establishments of a limestone quarry in an ecologically sensitive area by Bengal Development/Jamaica World LLC. Although it is expected to earn Government more than J$635m (US$4.3m) in taxes, an environmental impact assessment outlined multiple destructive consequences that would result from mining and quarrying.

The findings, which government set aside, concluded that the proposed development was contrary to the provisions of the St Ann Confirmed Development Order 2000; that the area was not designated as a quarry zone; and that the nature and scale of operations would threaten biodiversity and undermine watersheds.