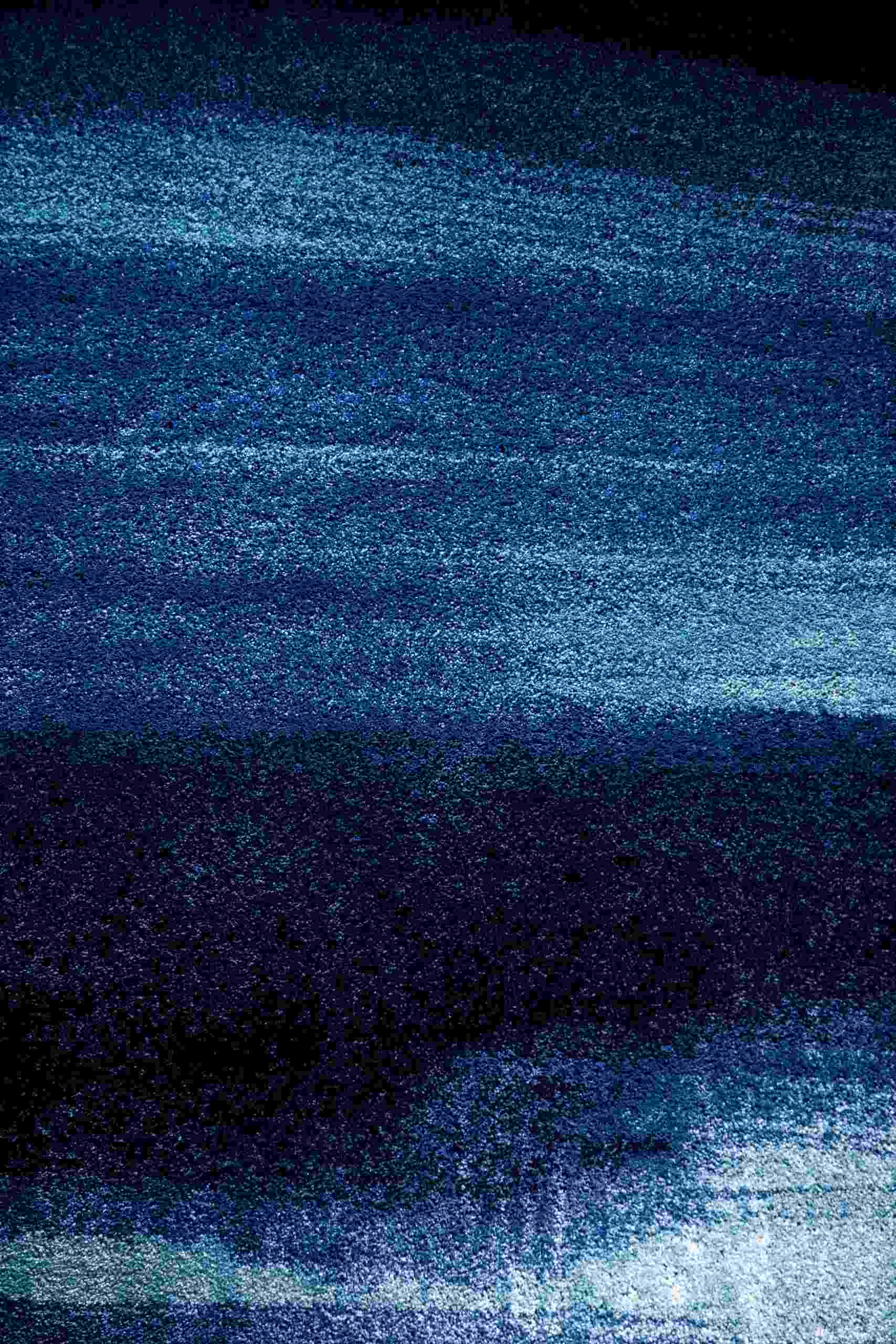 Cuba’s Minister of Economy and Planning, Alejandro Gil, has said that he anticipates the country’s economy will grow by a minimum of 3% at constant prices in 2023. The figure compares with a lower than expected GDP growth outcome of 2% this year. This compares to an initial forecast of 4%  (1.3% in 2021). The 2023 growth projection was he said 8% less than GDP growth in 2019.

Speaking to members of Cuba’s National Assembly, Gil told delegates that in 2023 he expected GDP growth to be spurred by a greater capture of foreign exchange and the restoration of productive activities.

He cited as positive contributory factors, the control of COVID-19; “the positive results of the recent international tours of the country’s leadership” (Cuba Briefing 29 November 2022); the growing interest of foreign business as evidenced by discussions at the recently held Havana International Fair; “a more dynamic recovery of tourism”; the assurance of fuel supplies; the generation of enough electricity to meet demand; and progress in the country’s planned macroeconomic stabilisation programme.

In remarks reported in Cuba’s state media, Gil stressed that while the conditions exist to achieve the proposed objectives and said that 2023 “will be a better year”, he stressed that an increase in exports would be essential. He noted that in drawing up next year’s state plan, account had been taken of the intensification of the US embargo, an increase in the cost of inputs, and a growth in income-generating activities.

The anticipated outcome, he said, required “ an ambitious goal” of US$9.6bn in sales of goods and services, over US$1.04bn more than in 2022 but about US$3bn less than in 2019. It would also he told legislators depend on receiving 3.5mn international visitors, a figure double that received this year.

As in the past, a significant part of government expenditure will go on the price-regulated family basket of food, but, Gil warned, “the complex reality in which imports are carried out” means that imported inflation will affect the price of products such as oil, rice, milk powder, wheat, and corn, making increased national production essential.

Addressing state investments, he said that important projects are planned which relate to building thousands of new homes, improving water storage and supply, delivering ongoing projects in tourism, and in relation to food production and renewable energy.

Planned fuel imports at 7.87bn tons, he said, have been costed at US$4.41bn, while overall power generation of 20,140 GWh is projected as in 2019 to cost about US$500mn, with 50% coming from thermal generation, 15% from floating power barges paid for in foreign currency, with just 2.8% coming from renewable energy sources .

Speaking about the domestic market, he said that this is expected to grow but acknowledged that supply levels that fully satisfy demand have yet to be achieved. Of these he said that 80% of sales will be in Cuban pesos (including services), and 20% in MLC. The objective, he indicated, is to increase retail merchandise circulation by 15%.

Noting that a shakeup of the state business sector” has yet to be achieved, Gil confirmed that significant “larger-scale transformations in socialist state companies are planned.”  While eighty-three state enterprises were planning losses in 2023 and 480 (about 25%) will end 2022 with losses, he said that this did not mean that all were inefficient as some were “subject to price caps so as not to affect the population” and had experienced a rise in import costs.

Addressing inflation, Gil noted that from October 2021 to October 2022, the official rate increased by almost 40%. He also noted that from January to October 2022 the average price of the basket of goods and services as calculated by ONEI, Cuba’s national statistical agency, grew by almost 29% affecting the purchasing power of wages. He appeared to suggest that a part of the solution may lie in a national process underway that will see the decentralisation of power to approve prices locally but stressed that there can be no new wage increases.

“This is not a market economy, although there are spaces where it works. This is an inclusive economy. Here you must have regulations on costs,” Gil told National Assembly members.

In other remarks Gil noted:

Most analysts outside Cuba believe that the official rate of inflation is a significant underestimate as many Cubans have no option other than to buy in the informal market where the inflation rate is believed to be around 200% per annum.