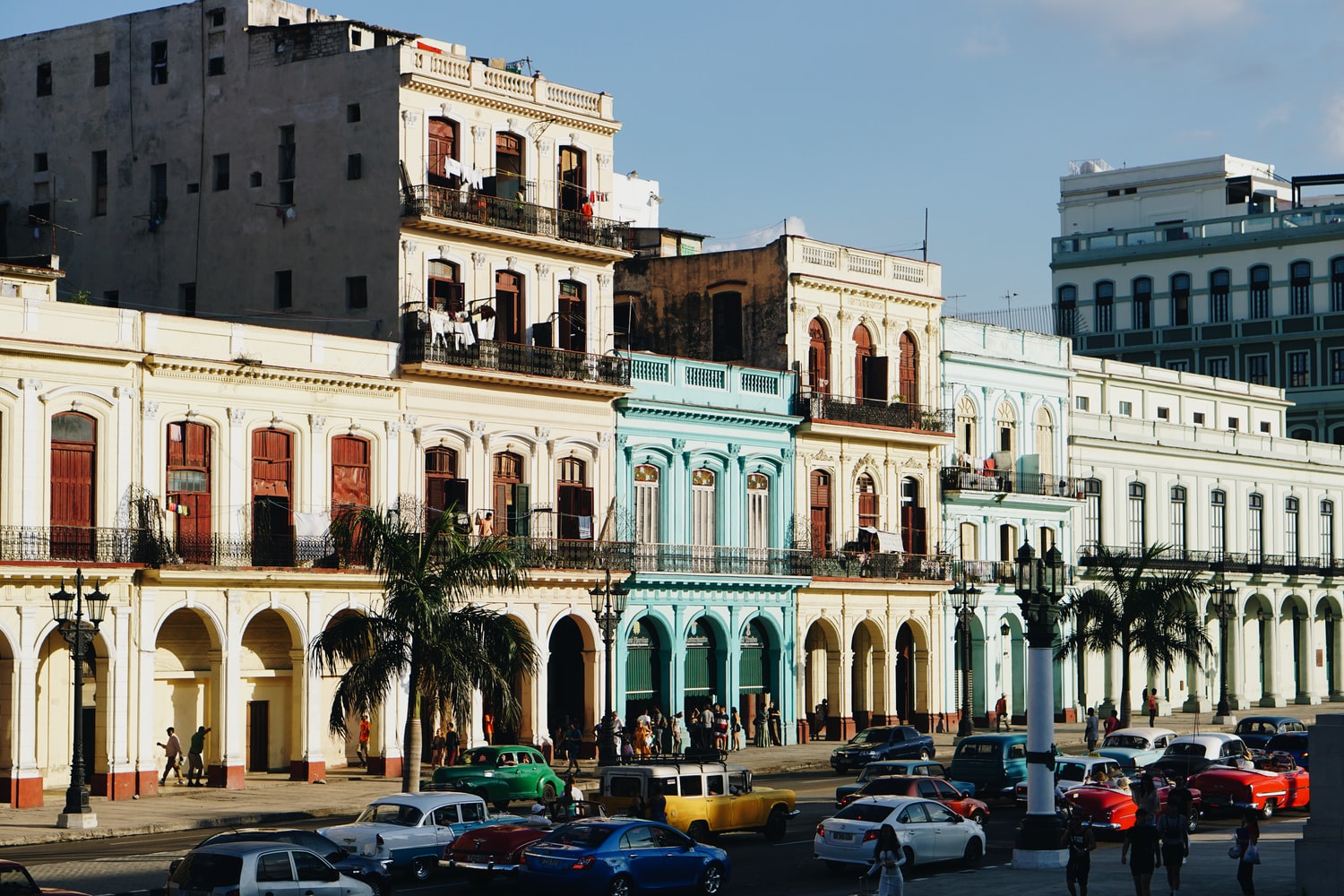 The Cuban government has outlined the first phase of an integrated series of economic measures which, if fully implemented and successful, could radically alter the structure and functioning of the Cuban economy within its centralised system of planning.

Detailing the measures and the background for making the changes , Cuba’s President, Miguel Díaz-Canel, told television viewers on 16 July, that the country can no longer

continue taking the same approach in relation to the economy.

The needed results, he said, cannot be obtained against the background of the complex health and economic crisis the country has been trying to address and the decision by US and the country’s enemies to fight a war against Cuba on multiple fronts.

This meant, he said, that with the agreement of the Politburo of the Communist Party and the Council of Ministers, as a first stage, measures aimed at strengthening the economy would be introduced with immediate effect.

Díaz-Canel said that proposed ‘economic transformation’ measures will be applied gradually but simultaneously. This will mean, he said, that Cubans must learn to live with fewer imports and more exports, develop national production to satisfy internal demand, and strengthen territorial production and the decision-making role of local government.

Cuba’s President said that food production and food sovereignty will be prioritised, and the present controlling role of the Ministry of Agriculture will be transformed. This will mean he said, “we will have to adjust agricultural companies, relations between state companies and other forms of management and ownership that contribute to food production, the marketing system, and incentives and credit support”.

Díaz-Canel also told Cubans that way that internal trade in Cuba presently works will require socialist state companies to be reorganised so they are “more responsive”, coded language taken to mean less bureaucratic and able to relate supply to demand rather than just meet planning norms. “The monetary environment in which foreign investment operates” will change and national industry will become “the main provider of goods and services that the economy demands”, he said.

Speaking about improving the role of the non-state sector, Cuba’s President said that the immediate priority will be “to remove obstacles, eliminate the tax on the purchase of the dollar, articulate mechanisms for channelling remittances based on economic and social development, and on the design and implementation of fiscal incentives (to address) public debt with the participation of various sectors”.

This process, he said, will also involve analysis and approval “in the shortest possible time” of how the country completes the task of monetary and exchange unification of Cuba’s dual currency system. “When we implement it, almost all of the obstacles that we have today for the development of the productive forces will be eliminated,” Díaz-Canel said.