Democracy alone is not enough 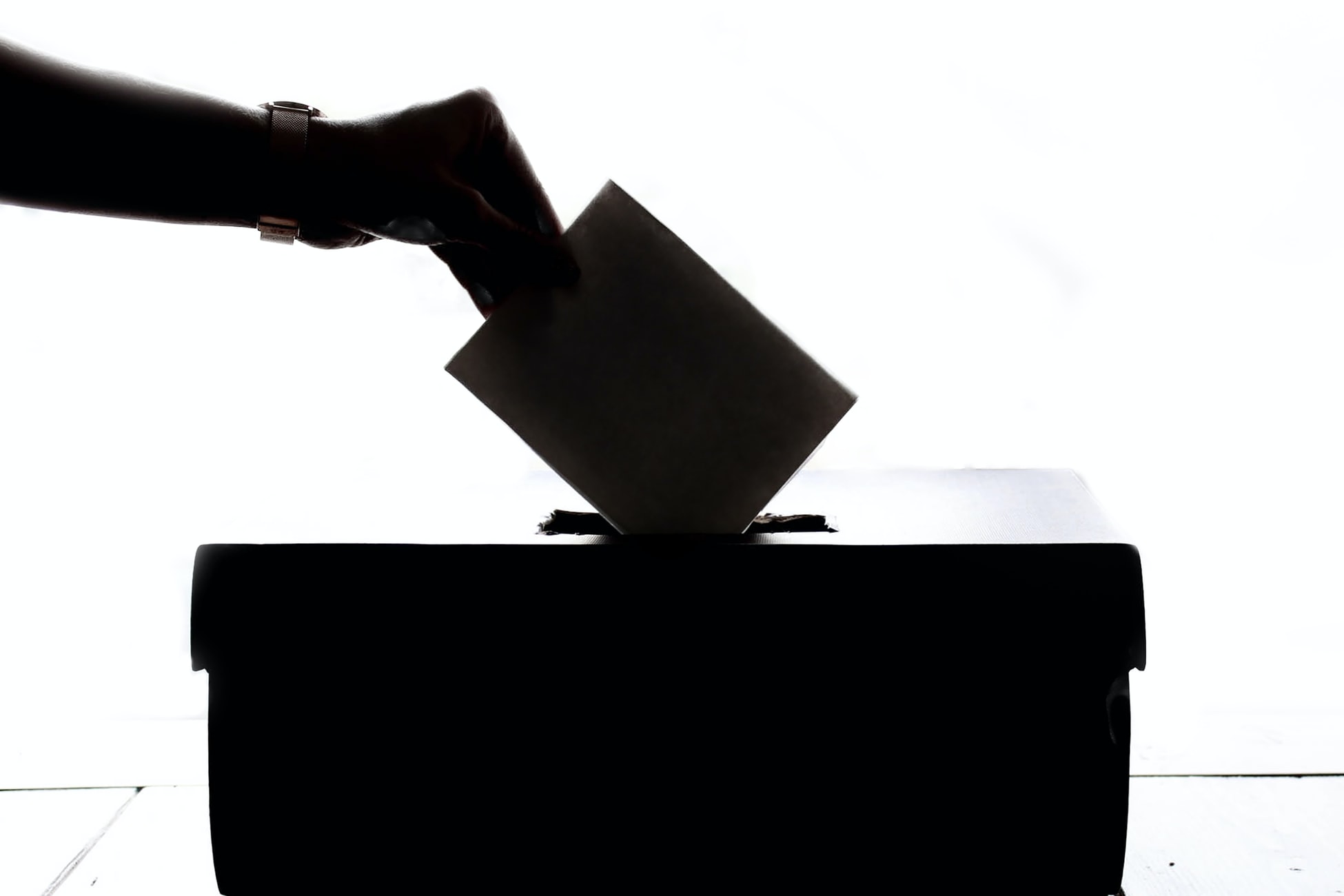 This was the year when much of the Caribbean went to the polls. General elections were held in Anguilla, Belize, Jamaica, the Dominican Republic, Puerto Rico, St Kitts, St Vincent, Sint Maarten, Sint Eustatius, Suriname, and Trinidad. In each case the losers conceded rapidly and governments either continued in office or saw power transferred peacefully.

Even in Guyana’s much contested election outcome, the rule of law prevailed and with concerted external pressure, including ironically that of the Trump Administration, the outcome was recognised, and the opposition was finally declared the winner.

In a rapidly changing world, however, democratic outcomes may no longer be enough.

Parliamentary democracies may confer legitimacy and provide a basis for stability, but they provide no guarantee that, in office, those elected will address the structural issues that continue to hold back the creation of a Caribbean fit for the 21st Century.

Sometimes, however, a moment comes when the shortcomings that have been apparent for decades are demonstrated in ways that demand they be addressed.

Unlike anything before, the COVID pandemic has highlighted the region’s failure to deliver the underpinning necessary to create modern, efficient, diverse, and globally competitive societies.

The absence of universal high-speed broadband, e. finance and e. governance; the inability of a region that is agriculturally well endowed to feed itself; expensive and poor intra-regional air and sea connectivity and logistics; the inability of governments, despite rhetoric to the contrary, to act in the regional interest; and an over reliance on tourism, all suggest that that the Caribbean is unlikely to truly prosper in the near future.

Some of course will shrug off such failures and continue as if nothing has happened if by the end of 2021 a vaccine becomes widely available and tourists return. However, this would be to profoundly misread what is happening in the world.

It would fail to understand how rapidly changing technology, accelerating connectivity, and the replacement of unskilled jobs by artificial intelligence are marginalising many offshore operations and locations, changing supply chains, and altering the pattern of future globalisation.

Speaking recently to a Caribbean Council virtual conference, Ralph Gonsalves, the Prime Minister of St Vincent, said that the Caribbean “should stop seeking the unattainable” through mechanisms such as citizenship by investment programmes. Instead, it should take action to quicken the pace of change, create a new framework for development, and through an education revolution supply the knowledge and skills of tomorrow.

His words compliment those of Barbados’ Prime Minister, Mia Mottley, who told an earlier conference organised by the island’s Institute of Chartered Accountants that there was the need to move faster, and build new industries with new types and categories of employment that Barbados has never had before.

“We want to create new value chains and new ways to distribute opportunities… We will strive to become a leading hub for experiments … technologies, and companies that are in pursuit of sustainable development goals … even if it seems … difficult to obtain them,” Prime Minister Mottley said.

“The time is now to unleash the power of our creative imagination to move our island beyond cautious incrementalism, and to enter a period of rapid, large-scale transformation and global distinction,” Mottley told participants.

What Prime Minister Mottley and Gonsalves both made clear in their own ways is that if in future small-island Caribbean states are to be anything more than appendages to one or another big power, they need to rapidly embrace emerging technologies and innovation and redesign their education systems so they are relevant to the future rather than the past.

The logical way to achieve this would be through the bottom-up construction of a new model of regional integration designed to overcome smallness and global irrelevance, so that the region might move beyond trying to leverage the security concerns of others or seeing its votes ‘counted on’ in multilateral institutions.

Regrettably, however, as each day passes, the idea of an integrated Caribbean of the kind sought by those who brought the region to independence makes this unlikely; leaving the world to watch as each sensible regional initiative sinks into the sands of time, drifts without resolution because of the unwillingness of one or another state to cede even a modicum of sovereignty, and the absence of an executive body that might make integration work.

It is always easy to see and write about the Caribbean as if it were monolithic, but other than in a cultural sense the implied coherence of the word has little substance. The changing balance of wealth, education, and domestic resources between the nations of the region suggests that without a new regional delivery mechanism, real economics and real politick will divide unstoppably the region into new groupings and stand-alone small polities.

Almost every voter in the region aspires to a lesser or greater extent to a Caribbean version of the daily experience that is brought to them online or via television of the successful first world lives of those who live in wealthier regions.

This implies that to deliver societies that approximate to demand and to retain democratic legitimacy governments and the private sector ought to be learning the multiple lessons of the pandemic, and through technology, education and improved social provision taking rapid steps to develop economies that match the accelerating advances taking place across the world.

Barbados, St Vincent and other nations including Cuba recognise this, what it will take to spur future development, the need to focus on the industries of the future, and the importance of becoming an element in tomorrow’s global services supply chains.

Absent sustained post pandemic structural plan rapidly delivered at a regional level, the pandemic’s outcome will see nations act alone, further undercutting the CSME, eventually marginalising existing relationships and diminishing the relevance of a regional treaty written for an age in which the global demand for interconnected knowledge-based services was unknown.