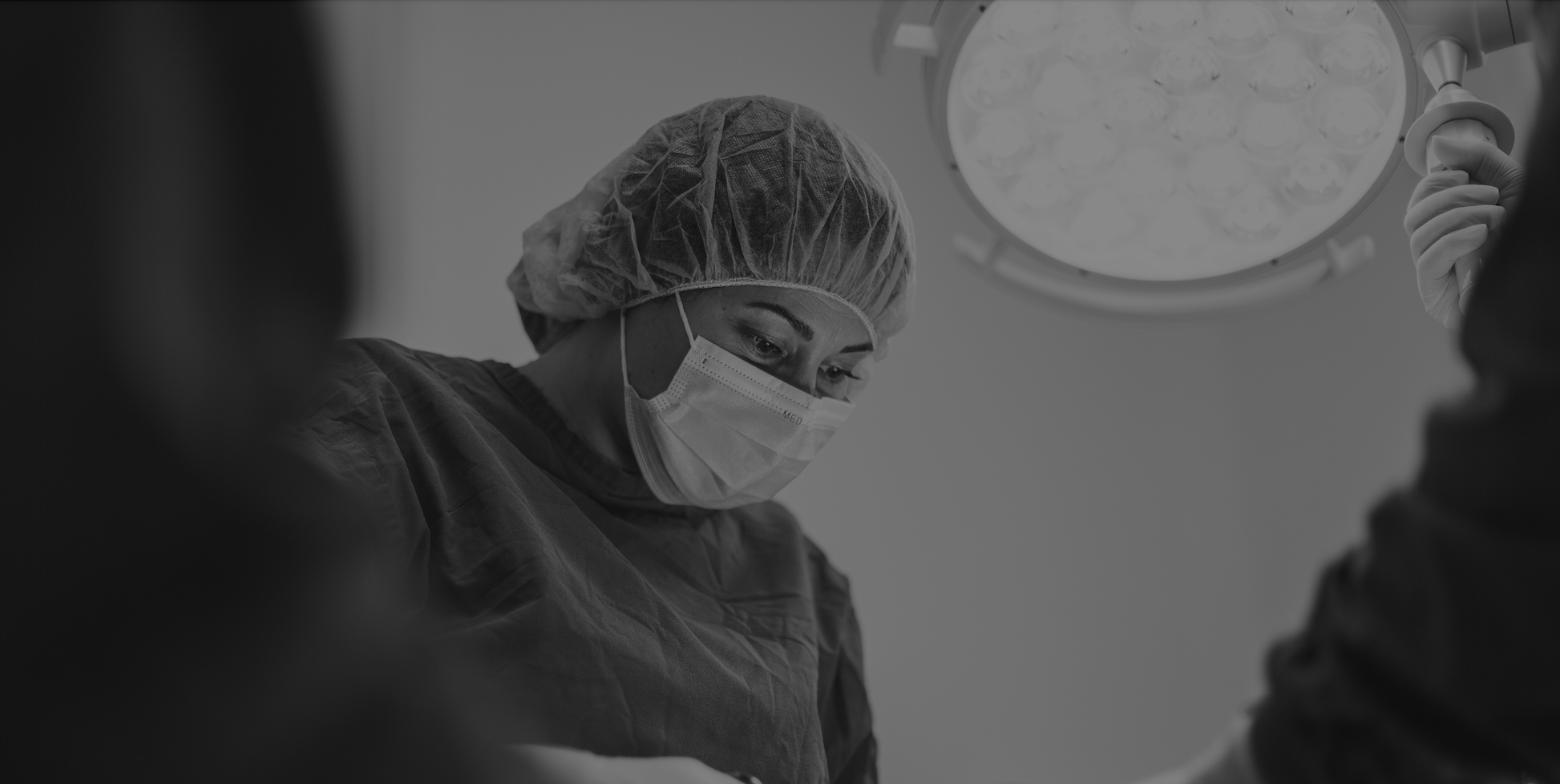 Cuba’s health care system is continuing to struggle under the weight of the pandemic and the difficulties the country is having in purchasing equipment, spares, and medical supplies.

During August, the situation became acute with government reporting shortages of critical care beds in some provinces, and a collapse in the supply of medical oxygen following a plant breakdown. The latter problem appears to have arisen because of poor maintenance and foreign exchange shortages resulting from the cumulative effect of the pandemic and the US embargo. Although help has been forthcoming from Russia and China, and more generally from several Latin and other nations and solidarity groups, the situation remains serious.

Addressing Cuba’s high-level working group on the pandemic, President Díaz-Canel said that the ability of the country’s health care system to function effectively had been outstripped by a rapid rise in COVID-19 infections, a situation that is expected to continue into September. He told Ministers and officials “the epidemic had exceeded the capacities of the health system, placing stress on the work of all its personnel, of all the organisations that are supporting the confrontation with the pandemic”.

Díaz-Canel also said that the pandemic had resulted in a greater than anticipated consumption of medicines and oxygen. He called for health professionals and citizens to comply with isolation rules and to obey the restrictions imposed by the Government relating to mask wearing, curfews, and prohibitions on meeting.

The nature of the healthcare crisis became clear on 15 August when the Minister of Public Health, José Angel Portal, confirmed reports circulating widely on social media. Portal said that “in recent days the health system has been presenting limitations with the medical oxygen coverage for patient care [following] a breakdown that the main oxygen-producing plant in the country has suffered”. Portal added that in response government was adopting “agile solutions” to “mitigate as much as possible the effects”.

Subsequently, in an indication of the increasing role Russia and China are playing in supporting the Cuban government, both responded with offers of rapid support.

On 25 August the Russian media platform RT reported that work was underway on the installation and commissioning with the support of Russian technicians, a plant shipped from Russia and located in the San Antonio de los Baños military air base. The facility and another two installed on the airbase are being operated by Cuba’s military, who RT said are also transporting oxygen cylinders by helicopter and plane to different parts of the country. China has reportedly shipped 30 high performance lung ventilators and 50 oxygen concentrators according to TeleSUR. It will in all donate 150 concentrators.

The meeting of Cuba’s high level working group on the pandemic also heard that government intends moving against the illegal sale of medicines for large sums in hospitals and in locations where COVID-19 is present. President Díaz-Canel made clear that it was not acceptable for local authorities to remain “passive in the face of this phenomenon”.

The recent rapid acceleration in COVID infection rates in Cuba after the country’s carefully managed and delivered response in 2020, according to experts, has been caused by several factors. These include, Cuban visitors living overseas and tourists bringing the virus including variants into the country; growing Cuban weariness with the restrictions; the slow pace of the roll out of the country’s nationally developed vaccines; a deteriorating health care system, in part because of a severe economic crisis resulting in shortages of resources to purchase necessary equipment and medicines; and the continuing constraints imposed by the US embargo.

About 26% of Cuba’s population have now received one of three vaccines it has developed.