Cuba to open wholesale and retail sectors to foreign investment 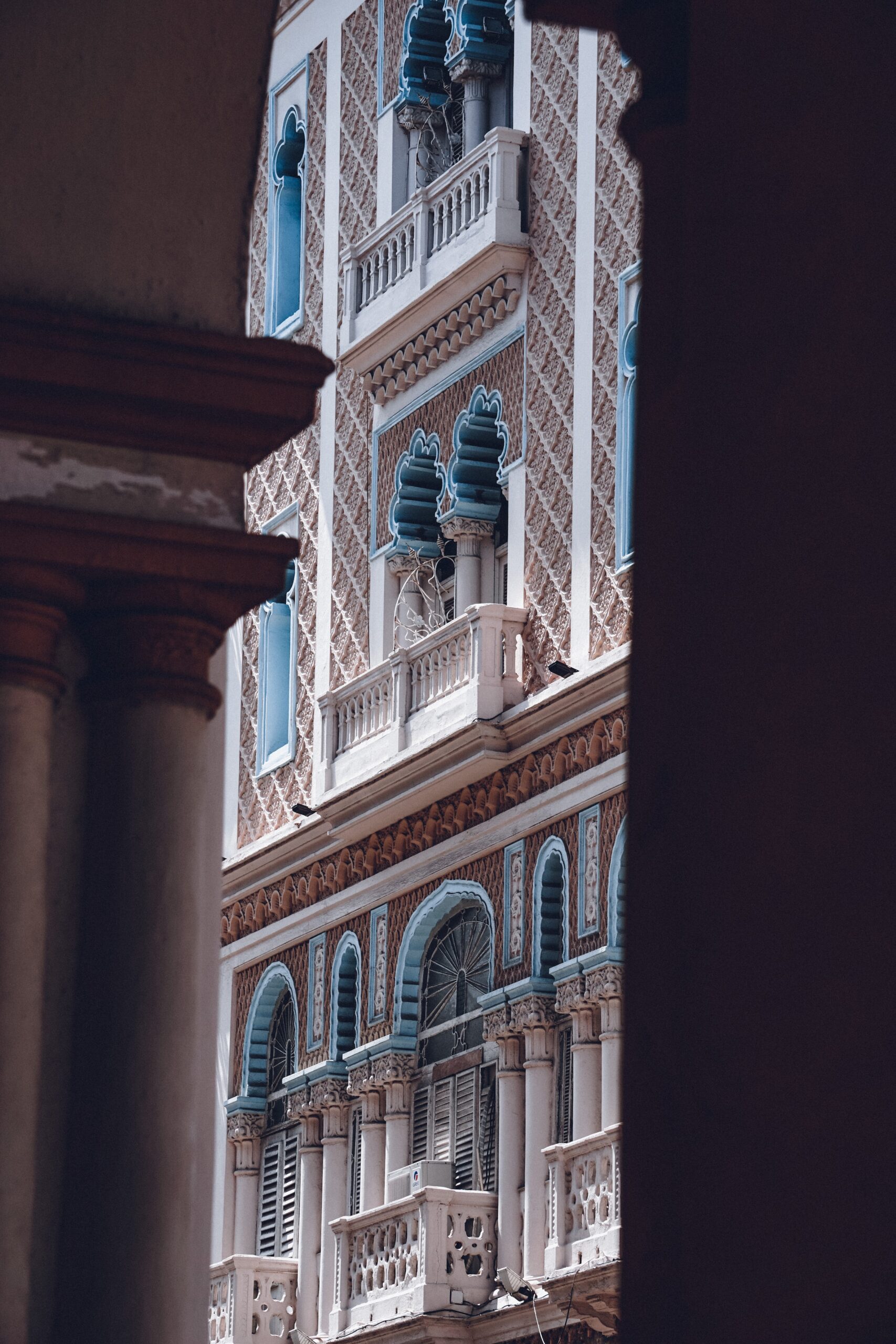 Cuba’s Deputy Trade Minister, Ana Teresita González, has confirmed that foreign investors will in future be allowed to own local wholesalers and establish public/private ventures in retail.

The measures which are subject to various restrictions and controls, effectively opens the door for the first
time since the Cuban revolution in 1959 to foreign participation in Cuba’s domestic market.

Speaking on the television programme Mesa Redonda, González provided more detail on comments made by the Minister of Economy and Planning, Alejandro Gil, to Cuba’s National Assembly in
late July (Cuba Briefing 26 July 2022).

The Deputy Trade Minister confirmed that for the first-time foreign investors will be able to enter the Cuban market through the establishment of wholesale joint ventures, and that there
would be a more restricted opening on a selective basis for some public/private ventures in the retail sector.

Making clear that the decision to introduce the changes should not be seen independently or in isolation from other recently announced measures to progressively support the recovery of the Cuban economy, González told viewers that they were intended to address shortages in the domestic market and the need to stimulate the wholesale trade.

Justifying the change in policy, González said that the participation of foreign investment could bring greater access to supply markets, “attracting financing, equipment, methods of administration, [and] the use of innovative techniques for logistics management.”

The new measures would see, she told television viewers, the promotion of wholesale trade through foreign investment throughout the country, and wholesale foreign investment businesses being used for the sale of raw materials, supplies, equipment, and other goods that contribute to the development of national production. They will also enable, she said, the selective creation of joint ventures under the foreign investment law to carry out retail trade activities that “allow for greater efficiency” in the supply
of finished goods including food and sanitary products, and the installation of electricity generation systems from renewable energy sources.

“We want these measures to have an immediate impact on shortage problems and help improve offers in stores in MLC and in national currency,” González said.

Her remarks revealed that the new entities will be encouraged to pre-finance national producers able to become suppliers, or those presently unable to make use of installed capacities to produce goods due to a lack of financing. The objective, she said, is to pre-finance these national producers so that, in time,
they deliver finished goods to “foreign investment modalities” for sale on to the national market to increase supply.

González indicated that once established joint ventures with foreign capital will be able to sell and wholesale products and that “a differentiated financial scheme” will enable the stability of supply chains to be guaranteed.

She also announced that, government will use the liquidity that the country obtains from taxes and other income associated with these businesses to stimulate national production, support imports of products, and their marketing in Cuban pesos.

“These are decisions that substantially modify the role that has been given to foreign investment in internal trade and will be accompanied by adequate control and monitoring mechanisms to guarantee that these measures are effective,” she stressed.

Others speaking on the programme emphasised that the Cuban State would continue to regulate and control foreign trade and that the state entities that act for independently managed Cuban companies in relation to the import of raw materials and exports of finished goods and services will be strengthened.

Other measures announced include:

• Allowing “certain non-state economic actors” to directly carry out foreign trade activities “under the control of Mincex” based on specific criteria, starting with “the entities that export computer services.”

• Granting limited import authority to state and non-state entities able to market products and services at lower prices to the Cuban population.

• Providing “differentiated and executable [financial] flows for import and export” so as not to place pressure on the country’s foreign currency requirement,

• The creation of a working group led by Mincex to evaluate all forms of non-state management seeking to directly execute foreign trade.