Cuba to begin phased recovery from impact of COVID-19 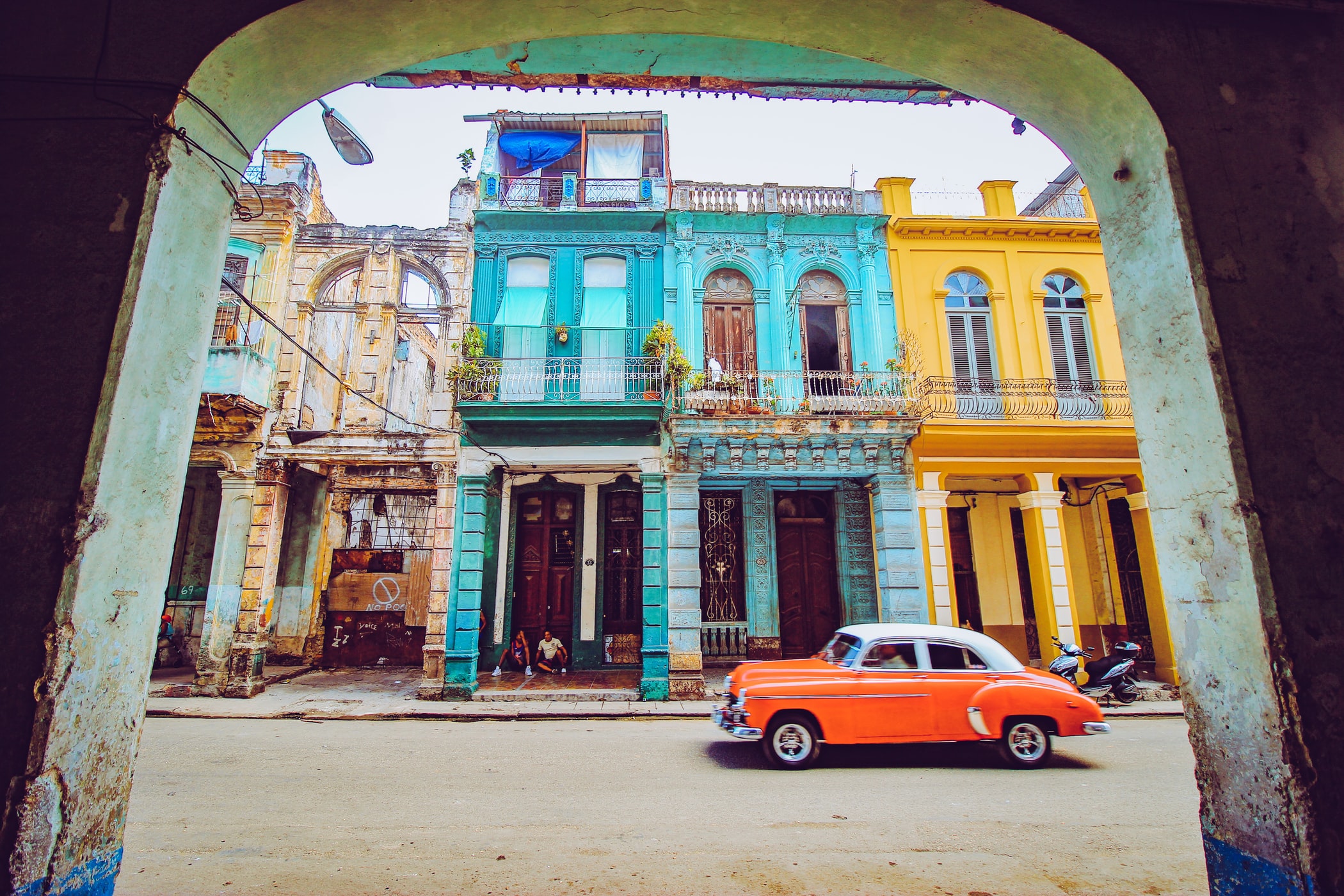 Cuba’s President Miguel Díaz-Canel has said that Cuba is now able to undertake a staged recovery from the COVID-19 pandemic.

His announcement on 11 June follows the declaration that almost all Cuban provinces and municipalities, with the exception of a district of Havana (Cuba Briefing 8 June 2020), have been without incident for almost a month and are now in a position to slowly return to normal.

The recovery plan was approved by the Communist Party’s Politburo on 10 June and subsequently by the Council of Ministers.

Speaking on the nightly television programme Mesa Redonda, Díaz-Canel said that the overall strategy has two stages each containing distinct phases. The first involves all productive, economic, and social activities “gradually and asymmetrically” returning to normal. It covers health, tourism, state and self-employment and related salary and tax issues, plus foreign and domestic trade, transport, education, sport, and culture. The second will involve an “economic strengthening strategy to face the protracted crisis globally” which he said Cuba expects to occur.

Cuba’s President noted, however, that while Government was confident that the special measures introduced to address the virus “can be de-escalated”, it would be necessary to work responsibly and if necessary delay some aspect to control the pandemic and avoid future outbreaks.

Making clear that Cuba’s “health system can support what may come in the future”, Díaz-Canel said the intention was to control the disease through science, the detection of cases, and the immediate isolation in public institutions of those infected and those they have come in contact with.

In his remarks, he said that while all of the country will start from the first phase, in the case of those areas free of the virus they will immediately go on to a second or third phase based on a mathematical and epidemiological model that has been developed. He confirmed that this meant that Havana would take longer than other municipalities and provinces to progress. “It will require different treatment”, he said. He also confirmed that Cuba expects a second wave of the virus in October and November.

Cuba’s President said that many of the present measures introduced relating to transport, the most vulnerable families, and social distancing will remain in place, as will the requirement to wear a face mask in public places.

Speaking specifically about the reinvigoration of the Cuban economy he said:

Speaking on the same broadcast, Cuba’s Prime Minister, Manuel Marrero, said that a 122-page document has been developed containing the measures that will be introduced. He outlined a range of social provisions aimed at families and the less advantaged, indicated the basis on which those who had been laid off because of the pandemic will be re-employed, and spoke about the continuing use of teleworking and working from home where possible.

On the subject of foreign trade, Marrero said that the ability of companies to import under certain (as yet to be named) nomenclatures will be relaxed, and that approvals already given for all foreign investment will be maintained and extended for one year if they have expired. A similar rule will apply to the operations of foreign companies licensed to operate in the country. He also emphasised that Government will actively promote exports including rum, honey, and tobacco, and continue to promote foreign investment as a part of the country’s strategy of economic recovery.