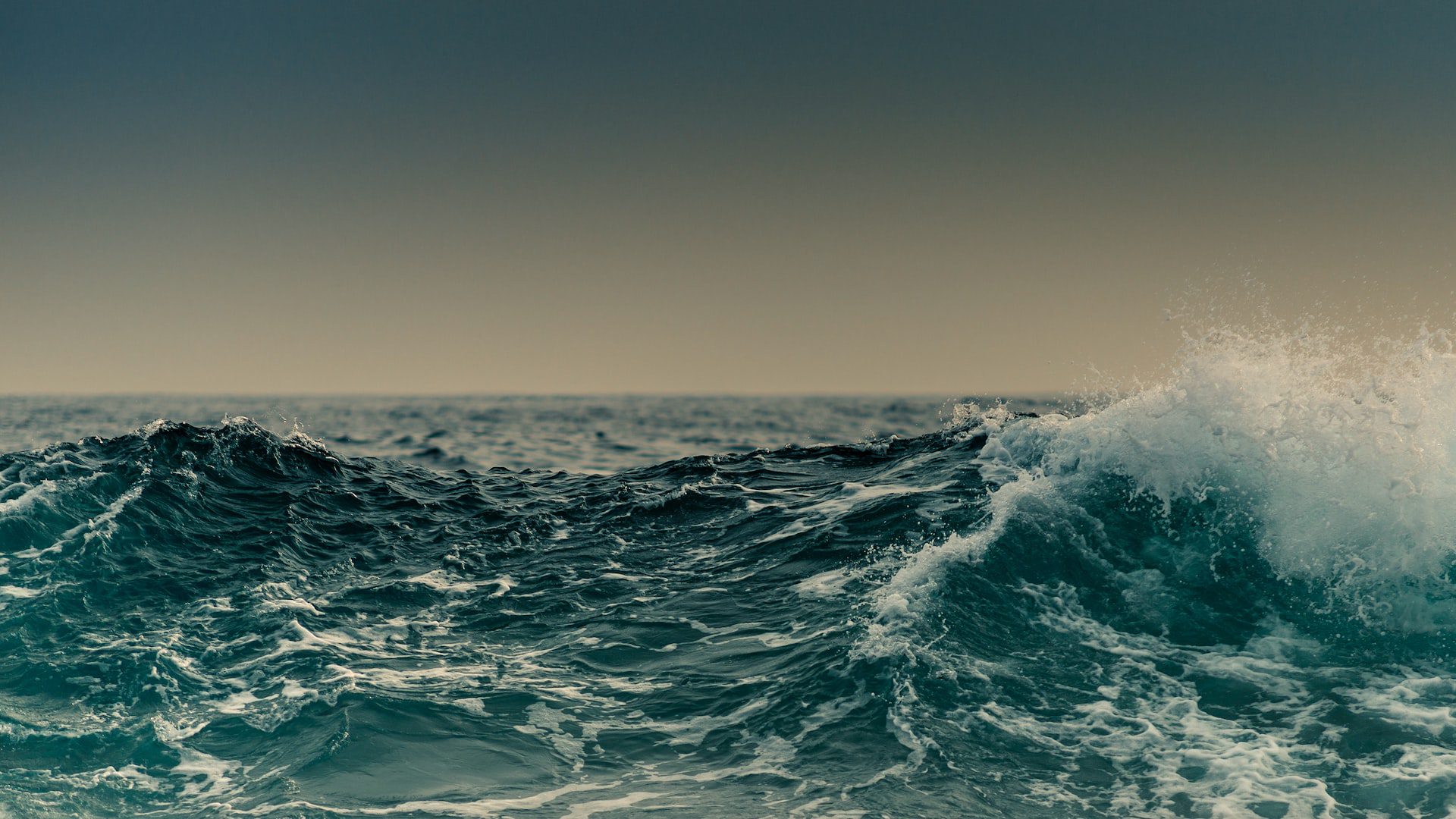 Cuba is continuing to mobilise support and resources from around the island to try to restore power and water to the western province of Pinar del Rio and to parts of Artemisa following the devastation caused by Hurricane Ian which hit the  island on 27 September.

State media reporting indicated that at a high-level meeting held on 6 October to assess progress with recovery, President Díaz-Canel stressed to participants the importance of responding rapidly “despite accumulated problems” affecting the two provinces and the island generally.

In an indication of the Cuban government’s concerns about stability, Cuba’s President was reported to have reiterated previous comments about the importance of Communist Party cadres (party militants)  increasing direct contact with the population in each location and providing then with up-to-date information on the recovery work.

He also stressed the need for agility in the distribution of resources, the importance of providing the neediest individuals and families with support, increasing the number of locations selling processed food, and the maintenance of hygiene with special attention to the possible spread of dengue. Other Cuban reporting has indicated that many senior members of Cuba’s national assembly and Communist Party have been touring the most damaged provinces to meet with residents to assess need and encourage recovery efforts.

In an apparent indication of concern about the pace of recovery and the effect on social stability at a time of continuing nationwide shortages of food and medicines, and blackouts, Cuba’s Communist Party website and Granma published in full as a statement, informal remarks made on 2 October by Díaz-Canel in which he stressed to cadres the importance of taking responsibility to encourage residents to overcome the damage caused.

In his remarks he described the population as being divided between those who immediately joined in the recovery process; those who were stunned and were initially difficult to motivate, but who are now gradually participating; those who are critical of the pace of recovery and the absence of information but who are arguing from “positions of decency”; and others who are “acting differently” and protesting.

Referring to the latter category he said: “We cannot allow that. Demonstrations of this type have no legitimacy”, he said, before going on to note that “those who act that way, who claim all the rights that the Revolution gives but who contribute little, must be confronted; confronted with arguments.”

Alleging that such actions are being supported and paid for from abroad, he went on to say that those who make “ counterrevolutionary expressions, trying to commit acts of vandalism such as closing roads, throwing stones at economic or social places …. These  situations will be dealt with by the rigor of the laws in our society.”

Meanwhile, Cuban ministers speaking on the television programme Mesa Redonda have confirmed that Hurricane Ian caused extensive damage to a wide range of crops and the farming system mainly in Pinar del Río, Artemisa, Mayabeque, and to a lesser extent Havana provinces.

During one of several high-level meetings taking place daily it was reported that much remains to be done for life to return to normal in Pinar del Río and parts of Artemisa in relation to housing, infrastructure, agriculture, and the provision of goods and services.

Desiree Díaz, the Coordinator of Programmes and Objectives for the Provincial Government of Pinar del Río, was quoted as saying that a first priority is to “find solutions to the damaged houses, so that no family remains in the evacuation centres”, but she made clear in her comments that progress will be gradual and will have to be from local resources.

Separately, it was reported that in Pinar del Rio power is available to barely 24% of the state power supplier’s customers. Etecsa the state telecommunications company however said that 75% of fixed telephony and 65% of mobile services there had been restored, and services in Artemisa and Havana were gradually returning to normal.

In Havana, power has been restored to most districts a week after Hurricane Ian struck, largely defusing tension in relation to blackouts and ending sporadic street protests (Cuba Briefing 3 October 2022). However, regular power outages continue in the capital and across most of the rest of the country because of inadequate generating capacity. Reuters reported that many Cubans remain angry and concerned about the difficulty of buying food to replace that kept in freezers which was lost, and that tension continues.