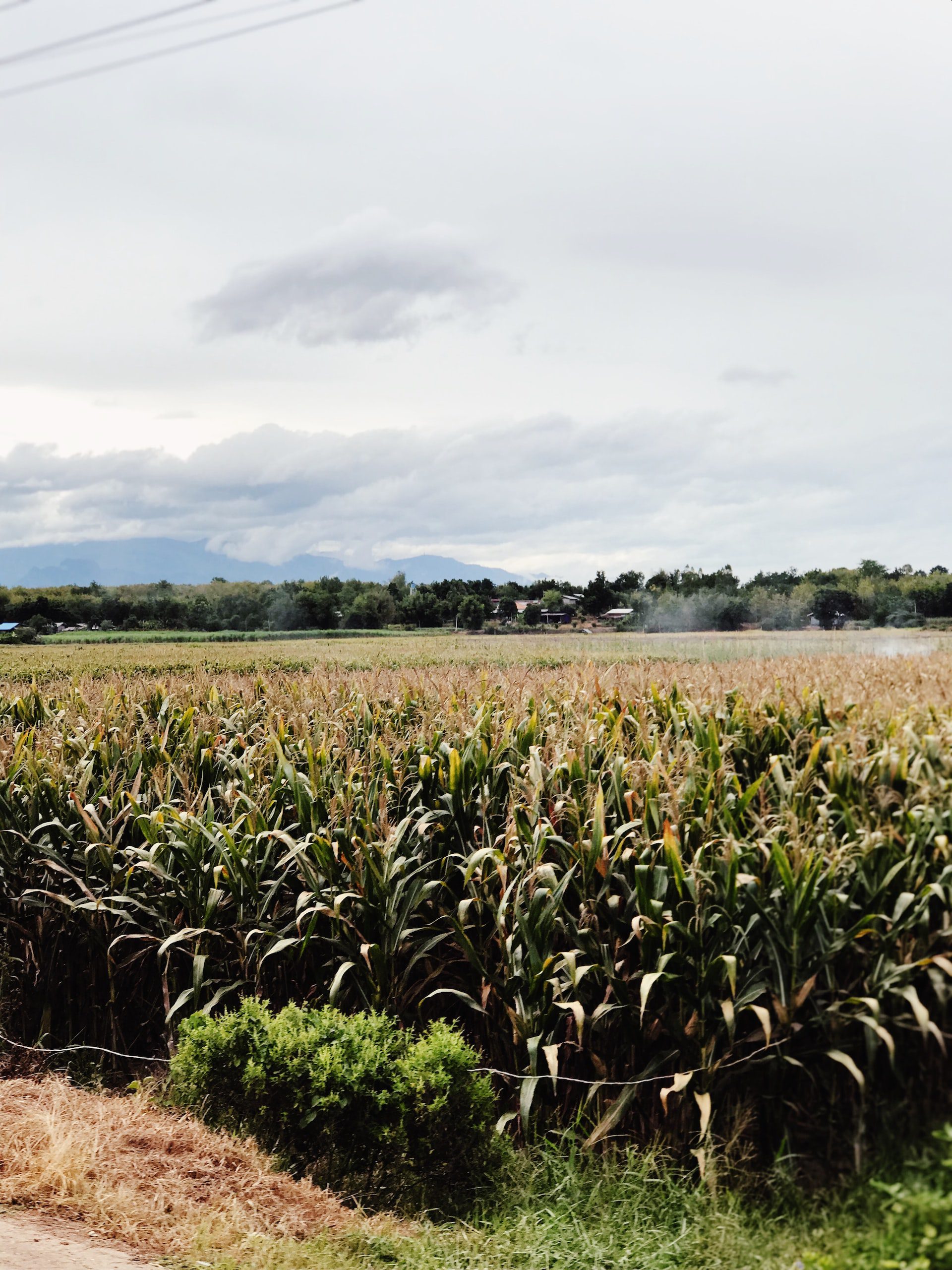 President Díaz-Canel has told a meeting to evaluate the preparations for the 2022-2023 sugar campaign, that the harvest which is due to begin in mid-November will involve just twenty-three sugar mills, must be efficient, and have a level of resources that guarantees stable production.

Speaking by videoconference to the Communist Party and government leadership in the thirteen territories involved in sugar production, Cuba’s President, Prime Minister, Manuel Marrero, and Vice President Salvador Valdés all stressed the national importance of delivering the innovative approach agreed for the coming campaign.

Meeting reports confirmed that plans for this year involve the milling of just 6.6mn tons to produce 0.46mn tons of sugar to meet the requirements of the country’s guaranteed family food basket, tourism, industrial production including rum and alcohol, and for medical purposes. It would appear unlikely that much if any will be available for export.

According to Julio Andrés García, President of AZCUBA, the 2022-2023 harvest will differ from the past as it  will concentrate resources in fewer mills to achieve greater efficiency. This will involve, he told Cuba’s state media, an approach that is objective, flexible, and involve best practice, concentrating resources in fewer plants to achieve greater efficiency. He also noted that this year’s campaign involves “a new business model, where the planning is financial and not only [about] measuring sugar production, [but] considering the circular economy as a priority, as well as science and innovation.”

He also reportedly stressed that “whatever real financing that may be available” must be used to guarantee production for internal consumption, derivatives including animal feed and alcohol, and to enable the export of value-added products if strong prices prevail in the international market.

In other remarks, Deputy Prime Minister Jorge Luis Tapia noted that while there had been a good response from sugar producers, maintaining discipline in the sector was essential, as would be “the quality and certification of the repairs undertaken by the AZCUBA technical teams.” He also noted that much would depend on the ability of mills to grind, as without this, workers in the fields would not be motivated by what they hoped to earn.

Tapia also made clear that constant monitoring by AZCUBA directors and the main authorities in each province of the repair and maintenance work in mills not grinding this year was essential to underwriting future recovery and Cuba’s plans to develop a fully integrated sugar sector.

Speaking earlier, during a visit to the province of Villa Clara to inspect preparations for the coming harvest, Tapia was reported to have stressed the need to “unblock the bureaucracy that exists in the sector to deliver material resources” to guarantee “the existence, availability and needs of Villa Clara’s factories.”