Cuba and Mexico hoping to intensify their economic relationship 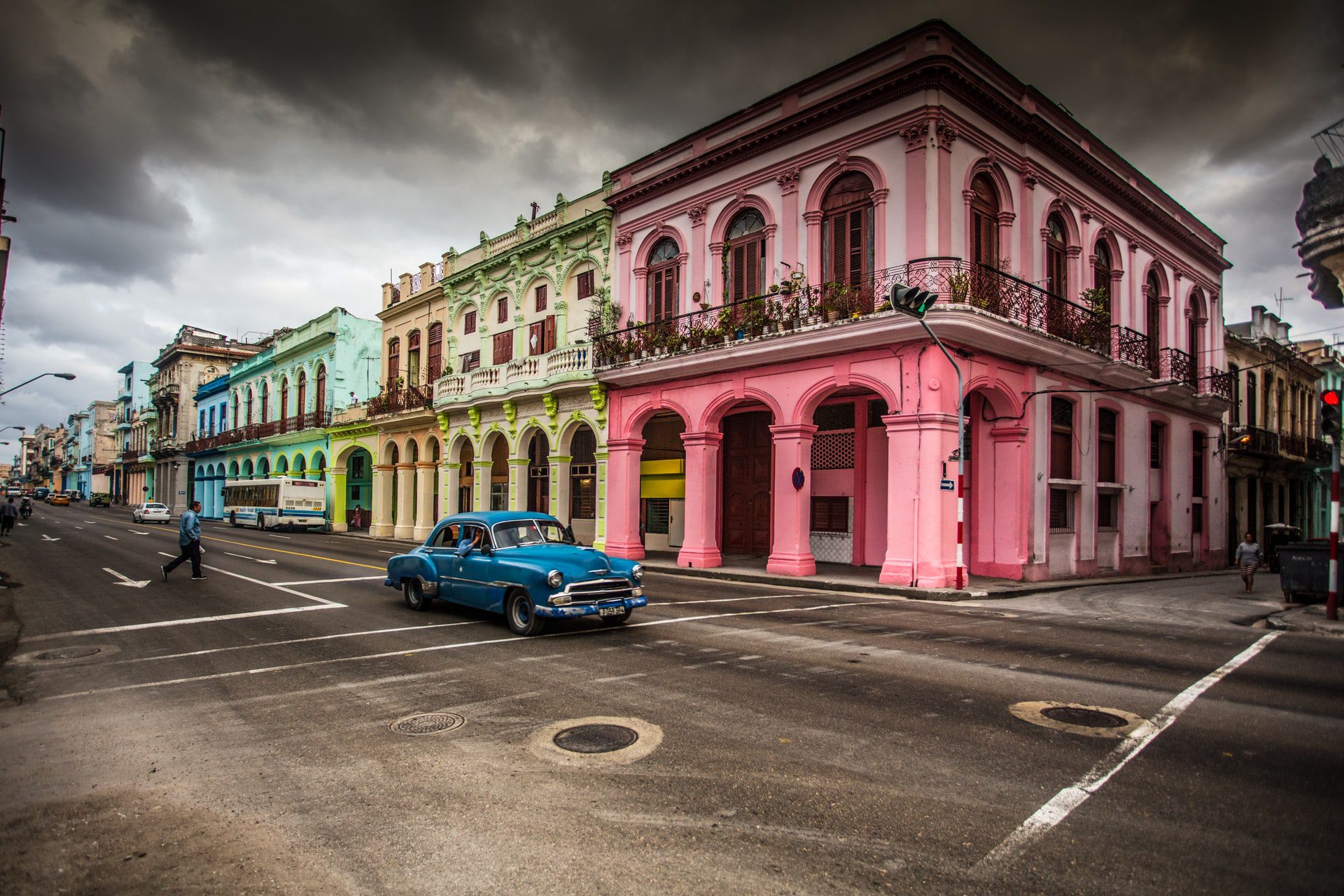 Cuba and Mexico are hoping to significantly deepen their investment and trade relations following a two-day Cuba-Mexico Business Forum held in Havana.

The event was attended by some 80 Mexican and 150  Cuban companies including independently managed Cuban MSMEs. It saw 14 cooperation agreements signed in the areas of food and textiles, information technology, environmental and renewable energy, and for the provision of professional, academic, and cultural services. Cuban reporting indicated that further announcements are likely when other negotiations are completed.

Participating Mexican companies were drawn from the country’s agri-food, logistics, tourism, transportation, renewable energies, culture, biotechnology, and pharmaceutical sectors. Unusually Cuba’s media have begun to publish outline details of some of the agreements reached between the Mexican and Cuban entities concerned.

The event reflected the interest of both governments in deepening economic and commercial relations to parallel the wide-ranging political support offered by Mexico’s President, Andrés Manuel López Obrador, when he visited Havana in early May (See Cuba Briefing 16 May 2022) .

Describing the agreements signed as “just a starting point to expand ties,” Cuba’s Minister of Foreign Trade and Investment, Rodrigo Malmierca, told participants attending the closing ceremony that direct contact between the Mexican and Cuban business communities made it possible to promote the development of bilateral economic relations.

“We have seen Mexican investment in Cuba, Cuban exports to that country -and vice versa- and participation in local development projects,” he said, observing that the Forum had provided a sample of the untapped potential that both nations have. To further develop economic relations Malmierca encouraged the Mexican business community to participate fully in FIHAV2022 in November.

Also speaking, the Mexican Undersecretary of Industry and Commerce at the Ministry of Economy, Héctor Guerrero, described as “strategic and fundamental” the boost that the agreements signed during the forum provided. “We need to create a very strong pull economy between both parties to incorporate other sectors,” he said. In a statement to the press, he highlighted Mexico’s intention to expand the presence of its business community in Cuba, and thereby become an important actor on the island.

Earlier, at the opening of the event, Cuban Deputy Prime Minister, Ricardo Cabrisas, said that the event represented a golden opportunity to give continuity to the agreements signed between the two governments. Observing that Mexico’s President “had very profound expressions and proposals that further consolidate bilateral relations,” he described as “dignified and courageous” López Obrador’s decision not to participate in the recent Summit of the Americas in solidarity with Cuba and the other countries not invited.

Also speaking, the President of the Cuban Chamber of Commerce, Antonio Carricarte, described Mexico as a natural market for Cuba due to its geographical proximity, requiring less extensive and onerous logistics,  and as enabling, due to its economic potential and diversity, the supply of raw materials and products Cuba needs.

Currently, eleven businesses from Mexico operate inside Cuba, three companies in the Mariel Special Development Zone, four as international economic associations, five as joint ventures, and two that are wholly owned by Mexican capital. The two nations have an Economic Agreement offering  tariff preferences. Mexico is one of Cuba’s principal trading partners, although behind Venezuela, China, and Spain.

In an indication of the strategic importance being given to the development of a much stronger economic relationship with Mexico, the Forum’s opening was attended by President Díaz-Canel, the Prime Minister, Manuel Marrero, Deputy Prime Minister, Ricardo Cabrisas, and the Ministers of the Economy, Alejandro Gil, and Foreign Trade and Foreign Investment, Rodrigo Malmierca.