Cryptocurrencies, central banks, and the Caribbean 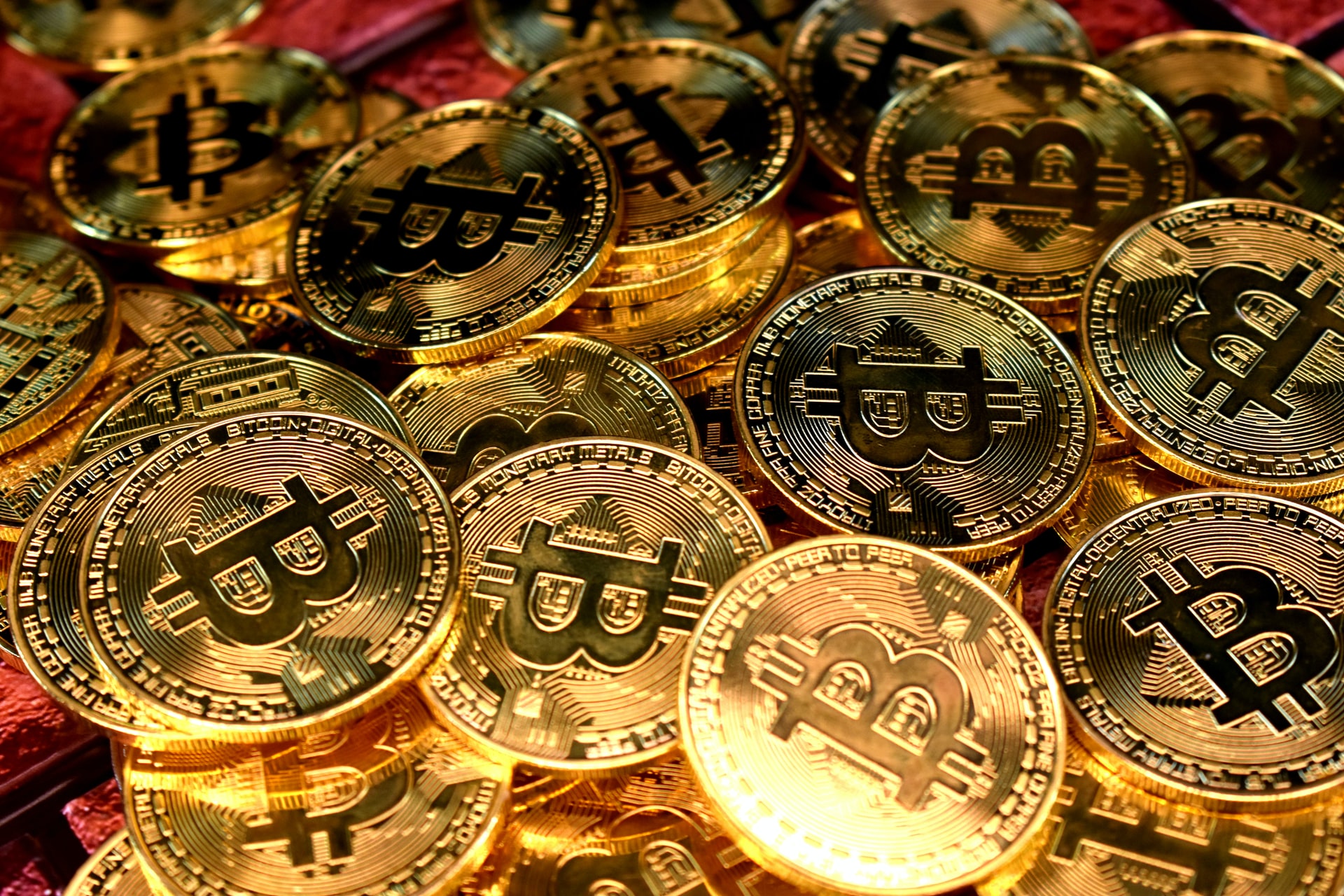 This year has seen the Bahamas and the Eastern Caribbean introduce Central Bank Digital Currencies (CBBCs) . Other nations are expected to do so soon. David Jessop believes that CBBCs could revolutionise Caribbean financial transfers, engage the unbanked, and do much to encourage intra-regional trade.

In less than three months’ time, El Salvador intends becoming the first country in the world to make Bitcoin its official currency alongside the US Dollar.

The country’s President, Nayib Bukele, a populist and media savvy disruptor, says that his decision will generate employment, enable the financial inclusion of tens of thousands of the country’s citizens who operate outside the formal economy, and enable its large diaspora in the US and elsewhere to send money to their families more cheaply. The idea is that the government will guarantee convertibility to dollars at the time of transaction through a US$150mn trust fund created at the country’s development bank BANDESAL.

Others are far from sure how this will work.

The IMF says it needs to assess the legal, financial, macroeconomic and regulatory problems that may occur in relation to the US$1bn loan it is considering, and the World Bank has expressed an unwillingness to assist in implementation given Bitcoin’s ‘environmental and transparency drawbacks’. It is also unclear how the country will manage the risks inherent in its volatility: Bitcoin peaked in March at 58,734 to the US Dollar before falling back to around 39,091 this month.

Paradoxically, El Salvador is taking this uncharted course just as regulatory authorities around the world are exploring how they can manage the risks posed by cryptocurrencies.

In the last few days, the Basel Committee on Banking Supervision, the primary global standard setter for regulation by central  banks, has said that it is consulting on a proposal that would see digital currency assets placed into two differently managed groups. Cryptocurrencies, such as bitcoin, it said, will be subject to ‘a new conservative prudential treatment’ while others will be eligible for treatment under the existing Basel Framework for banks

The announcement follows an unrelated decision last month by the Financial Stability Committee of China’s State Council which announced it would ‘crack down on Bitcoin mining and trading behaviour’. Subsequent commentary in China’s state media made clear that its financial institutions must not participate in or facilitate cryptocurrency transactions and criticised the profligate use of energy for Bitcoin mining. Though not stated, these developments may relate to work the country’s Central Bank is undertaking on the creation of a digital currency and electronic payment system for a  Digital Yuan that may eventually be promoted as a global reserve currency.

A further indirect blow was struck when the US Department of Justice challenged the assumption that crypto currencies are secure.  Using blockchain analysis, it seized back 63.7 bitcoins worth US$2.3mn, paid by Colonial Pipeline to ransomware hackers by obtaining in an undisclosed way the private key needed to access the money.

These developments affecting the future of unregulated cryptocurrencies suggest that the innovative, balanced, and progressive approach being taken towards digital currencies by Caribbean nations have real value.

It has long been evident that the Caribbean needs to modernise and speed up its creaking, largely conservative banking and payments systems in ways that embrace the unbanked and rural communities, works around the region’s fragmented geography, and helps citizens cope during a pandemic and during  post disaster recovery.

The challenge has been how to do so in a manner that is developmental in a region of multiple currencies, reduces the relatively high cost of transactions, remittances, and monetary exchange, embraces tourism, and supports the growing pressure on banks and businesses to respond to complex international anti-money laundering and terrorism financing requirements.

What now sets the Caribbean apart from those seeking to use or promote cryptocurrencies is the development of what are known as Central Bank Digital Currencies or CBDCs. These provide an electronic record in the form of a digital token that represents in virtual form, a fiat currency, issued and backed by a government or regional financial authority.

This year has seen the Bahamas and the Eastern Caribbean introduce two such currencies.

The first was the Bahamas SandDollar, a CBDC issued by the Bahamas Central Bank, which can be used for transactions on mobile phones. A few months later, the East Caribbean Currency Union (ECCU) launched a digital EC Dollar pilot project known as D Cash.  This involves Antigua, Grenada, St Kitts, and St Lucia, developing a digital payment platform backed by the Eastern Caribbean Central Bank, which, after a twelve-month assessment, is expected to roll out the initiative in all eight ECCU nations.

Other Caribbean countries are also exploring the use of digital CBBCs. They include Belize and Jamaica which hope to have fully operational systems in place by 2022, Haiti which intends developing a pilot programme, and Barbados which has been using since 2017 a ‘synthetic’ CBDC issued by a third party, backed 101% by notes and coins, supervised by the Central Bank and the country’s Financial Services Commission. However, this has yet to progress to a Central Bank issued CBDC. Suriname too has explored a CBDC, and Cuba is considering the role of cryptocurrencies and CBDCs for the additional reason that their use may enable transactions that US sanctions have made it hard to undertake

There is also potential interest elsewhere. Speaking recently at a virtual conference in the Cayman Islands, the Caribbean economist, Marla Dukharan, has suggested that as a world-class jurisdiction that is entrepreneurial, progressive, and forward-looking, it should be exploring technologies that help to distinguish it from others.

More generally, Ms Dukharan who also works with Bitt, the Barbados-based Fintech company that helped develop D Cash and other Caribbean digital currencies, says that future initiatives have to come from policy makers and those with an interest supporting socio-economic development since CBDCs are unlikely to be of interest to the non-indigenous banking sector in the region.

She believes that Government, private sector and cross border transactions for trade and remittances can be made much more affordable and efficient. “Policymakers have the potential to completely change the way business is conducted”, she stresses. “I am proud that the Caribbean is becoming the world’s Central Bank Digital Currencies hotspot, supportive of financial inclusion, compliance efficiency, and less informality. These are important considerations especially for the Caribbean”.

She is right. Carefully monitored Central Bank regulated digital currencies could in a decade not only revolutionise Caribbean financial transfers, but do much to engage the unbanked, encourage intra-regional trade, and even facilitate the reconceptualisation of the Caribbean Single Market and Economy.